Sounds like you need to come fly with us, bud. 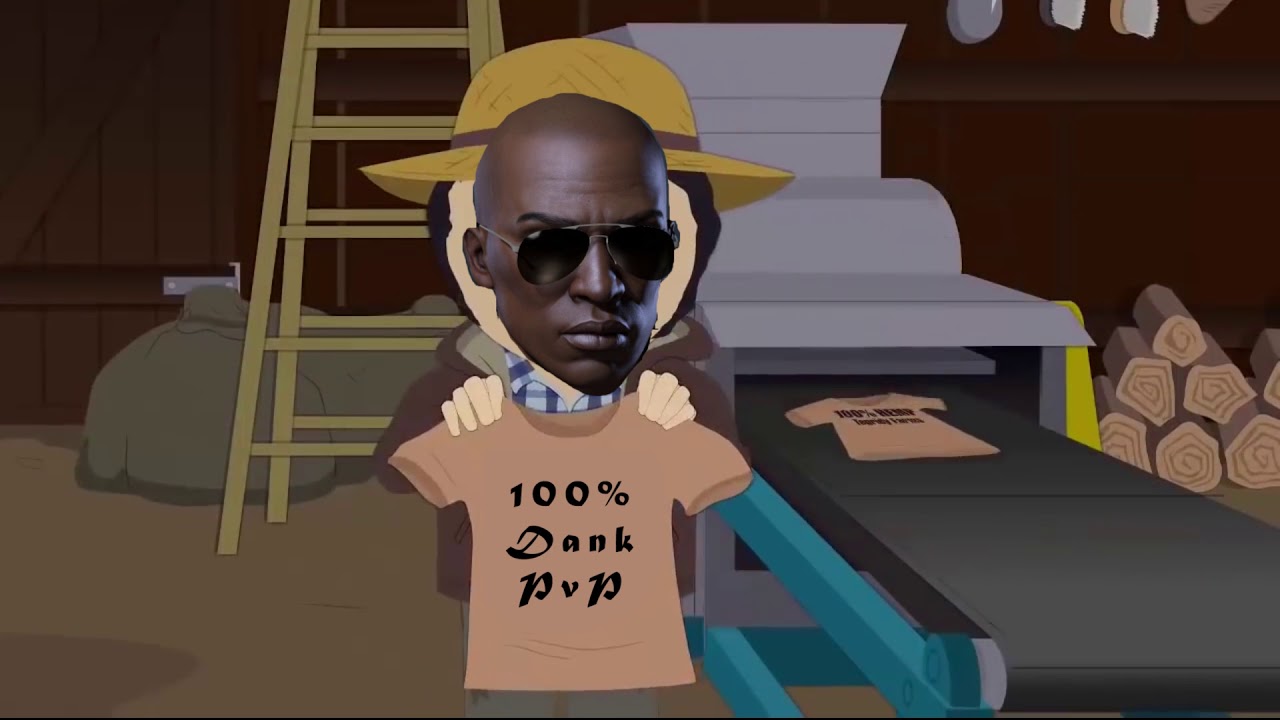 We are SUPER ACTIVE WH Corp/Alliance. I know you mentioned FW, but thought I would give you a shout out and see if you might want to have some fun with us. If you get a chance, come take a closer look at WHO and WHAT we are in space…

WH Space, Hmmm I once lived in one when they first came to the game. Was a lonely place in my small corp w/inactive comms. Was before Citadels with their warm fake fireplaces too. Nanogangs and Subcap Brawls sounds fun though. I don’t like the Nullsec Meta of feeling pushed into caps in order to feel viable .

https://youtu.be/QiPG7EUVICA He does stuff like this all the time. No caps needed for a gf

Yes, we are super active and love to generate as much content as possible. Most of us can fly Capitals in WH, but generally are racing to kill as many of those that are tackled at the time. So usually gives the players something to cheer about rather than actually piloting them. However, there are times when we are required to get serious and fly those beast as well. Extreme situations with extreme measures of culpability attached.

Come see us if you get a chance, if you don’t like what you see or hear…nothing lost but a little time.

P.S. Sorry @BearThatCares I thought that recruits response was directed at my post. But just now noticed it directed to you. Bowing out… o7

In today’s nullsec, sadly unless you have multiple capital characters and a super, you won’t really be doing much at a large scale.

During our time in a large nullbloc, a titan alt + fax was required to be viable. During our time in Triumvirate, multiple dread alts were the norm. Personally I had around 6 capital accounts, while a handful of our guys had double titans and multiple fax alts. Some people enjoy it, but it’s not for us.

Times have definitely changed, and now they’re choking out lowsec groups for content. Just look at the north, 5+ lowsec groups have been completely killed by snuff.

Agree with ya completely Bear, what is BOB?
I wonder if not allowing Caps in Lowsec (except for JF’s) might help fix the BlueBlob Cap Cancer in FW warzones also.

Caps aren’t the issue in Lowsec, supercaps are, I’m all for banning them from FW Lowsec. Carriers/Dreads are really helpful for bashing ihubs.

Also, BOB is the entity which watches over all of wormhole space.

Entity , Hmmm ok Rgr that. SuperCaps removal would be a great move for CCP …CCP are you watching?

WH Space, Hmmm I once lived in one when they first came to the game.

Keep in mind, like a God, not an actual group lol.

Ahh IC, Do you guys use Tripwire mostly for Static Mapping? I used to use Eveeye but I think it lost its developer.

If you haven’t found a place for you RDC could be the answer.

We’re mature and laid back. Mostly small gang stuff. We do industry including cap building.

We are mostly western-US and AUTZ. We do ops but there’s no pressure.

Based in NPC Null. Our engagement rules are flexible.

Hit us up in game at Red Steele for more info.

Come talk to me, we have a home for vets sprinkled with new players to make all that time spent in the game useful to someone.

Thanks for All you’re responses, so I think my choices are NPC null, WH’s and then FW. Leaning toward NPC null until FW gets fixed anyways…
…

Still searching, Null ( Not Goons or Legacy), FW (Caldari) and possibly a WH group that makes forays into Null/LS/HS…
Kev