Remember when sevensig stole from the Corp array? Pepridge remembers.

Are you able to supply more info on the matter? As to be able to understand who this Pilot is and the background for such as there is nothing on evewho for the name sevinsig as no pilot name shows a result ingame

Lies, everyone and their grandmother knows seginsiv.

As per C&P customs a formal court session should be started to investigate and conclude this criminal case.

Well…that’s what happens when you are so eager to recruit new members that you just let any old person in.

Can you really call yourself an Eve Online player if you haven’t committed corp theft?

It is a rite of passage all must pass through to go from noob to veteran… even if the journey takes 10 years.

Wait does thrief not mean there was 3 of them?

Why would anyone be that dumb to hand over important Corp related asset Roles to a Pilot who goes by the name Corp Thrief?

Because people, in general, are not very smart.

So much evidence. Would not be surprised if it turns out that upstanding citizen sevinsig is getting framed here and it was actually @Jerry_T_Pepridge who stole from the corp array!

Sorry @ Jerry T Pepridge that’s the best I could come up with without anymore details!

So he was an agent of the Tranquility Trade Tower?

We don’t know based on the very limited details whether Sargent Corp Thrief (that’s right he was promoted soon afterwards) was residing at one of the Conglomerate’s Headquarters.

To try and solve any further one would require more clues to this crossword puzzle.

Gentle reminder to my formerly active corp members to please return the fitted procurers that were taken from the corp hangar to go mining in the E-Y pocket and never returned.

I know who you are, you corp hangar thief bastards !..

Oh? I thought it was ours to keep? I stripped the rigs and am still using it as a pvp barge 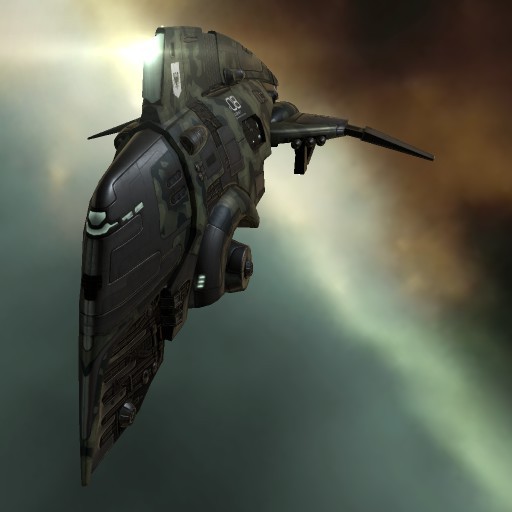 Well alright, in that case I guess you earned it.

Gentle reminder to my formerly active corp members to please return the fitted procurers that were taken from the corp hangar to go mining in the E-Y pocket and never returned.

Maybe they no longer exist to be returned.