Because other apps have skill management? 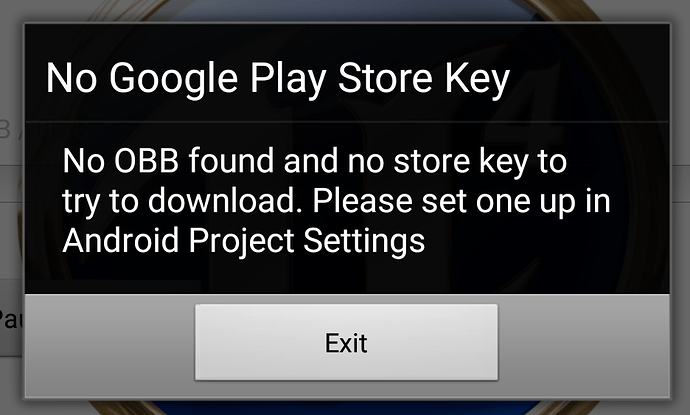 None of the others have all of those either.

this app is incompatible with my j6 samsung android… bleh

Despite the Android version being -in theory- recent enough, Google Play insists the app isn’t compatible with my Samsung A3 either… what are the minimum requirements?

And again no structure attack notification !!!

Nice layout but for now I’ll keep my 15 toons on Evanova… At least there I can see my corporate/personal wallets (of all my corps), as well as PI, routes, fittings, database

“Your device isn’t compatible with this version”

Odd, given this is a fairly new phone. Moto g6.

So – when can we expect the skill queue write API to be exposed via ESI?

None of my devices work…

Looks great, so I figure I test it on my android. Download is fast and first look and music are promissing, but then comes the login screen.

For security reasons I use a password generator, so all my passwords look very very weird and that gave me a hard time putting them in it seems. The app was not accepting my typed pass and since you cannot see what you type…… I had no idea if I made errors. Decided to type the pass in another app, copied and then pasted it into the app, but it was refused. No typo’s there and no extra spaces or the like copies when I pasted in the other app.

Will wait a bit for a next test

It requires Android 5 and up. My device is Android 9 and not compatible. Yes, this is definitely a CCP app

None of my android devices accept that app as an installable one … your app requires probably the latest bestest expensivest shiniest bling phone there is with the latest buggiest heaviest CPUexpensivest bloatestest (omg did I just type TEST) OS version there can be … which is a bit lame tbh. For now, my phone is in blackout, delayed mode. CCPlease !

May I ask when it will be fixed for Android phones and tables? I have tried on all three of my devices and it only tells me my device is incomparable? Any chance on a time line for a fix?

I’d actually buy a smartphone to play Eve Mobile. So long as the microtransactions were kept in check and don’t run overboard, it’d be awesome. Mobile gaming might well be the future for EVE.

Awesome! I like the new features. However it certainly needs a lot more polishing and QA, during the first 5 minutes I have identified the following issues on the iPhone version of the app:

So, promising development commitment and feature set but lacking QA. A bit miffed but I hope for continued development and a serious step up in commitment to quality!