Game looks better, we get new stuff, FW is being done, we have alliance logos on our ships, sound improvements. None of that is “greed ruined a great game”. “I can’t make as much money as I used to” is more about balancing certain play styles than anything else because they got out of line, quite a few play styles still do just as fine as they did before and some do even better.

Star Citizen is not a scam

That’s the scam part, as that’s what they sold (quite literally) their player base on (and by player base I mean alpha testers). Yelling at CCP but seeing no issues with RSI is a hilarious take.

Can I have your stuff? It will go to good use!

Your biggest mistake is to get all your facts wrong and be utterly oblivious to the history of CCP’s management of EVE - which hasn’t changed at all with regards to the PA purchase.

Second, CCP has done nothing differently since PA buyout. All the shady and foolish practices they’ve engaged in since then are standard CCP behavior.

Third, if PA was trying to milk EVE for cash, they certainly wouldn’t be doing it by instructing CCP to drive away all their customers.

Your frustration at the foolish and self-destructive behavior exhibited by CCP is understandable.

Your lack of anything resembling rational thought on the issue isn’t.

Ha! I’ve seen the price of their pixelated ships.
No way I’ll ever pay 80euros for a pixelated ship in a game that isn’t even finished.
Star Citizen is a glorified X4/Elite ripoff.

i wouldnt even call it that…what does it have 1 or 2 star sytems?

what does it have 1 or 2 star sytems?

I saw the price of the ships and didn’t bother investigating further.

i looked at it 6 months after its initial kickstarter…saw the priced packages…hmm could buy a car, get a house on mortgage…havent looked at it since.

How rude, because of you Chris RobsU will not be able to afford another Ferrari as soon, that’s cruel.

Satisfaction is the death of desire.

Now you know the secret to Chris Roberts’ scam that will land him in prison eventually, and why women hold out so long.

Thank you for coming to my Rocket Talk.

Personally I’ll be quite happy playing Bethesda’s Starfield single player…without a bunch of whiny ‘you can’t shoot me…its not fair !’ people thrown in. 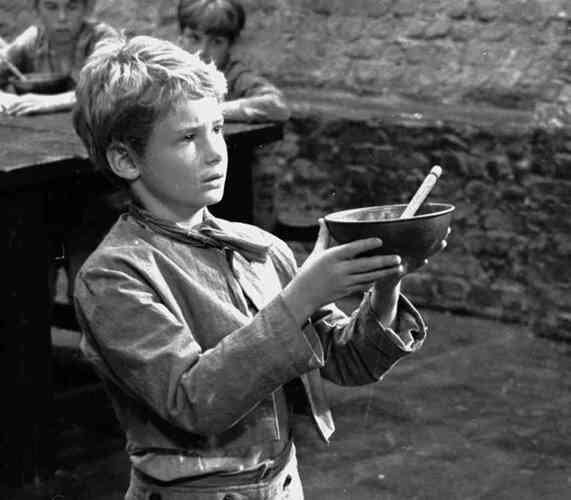 i think you need to stop using drugs

Haha, I mean, Elite is quite fun.

or you could try X4

Sundog on the Atari ST is good I hear