The discord link might be broken , it doesn’t work for me.

Thank you! I just fixed it. https://discord.gg/bKUkb3z

Not a bad fight 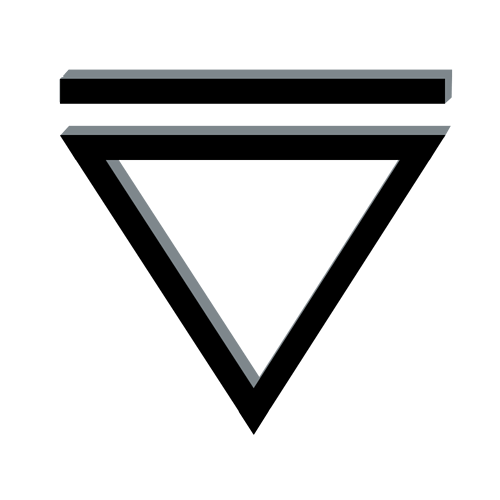 Not a bad day gate camping!

had some fun fights last night! 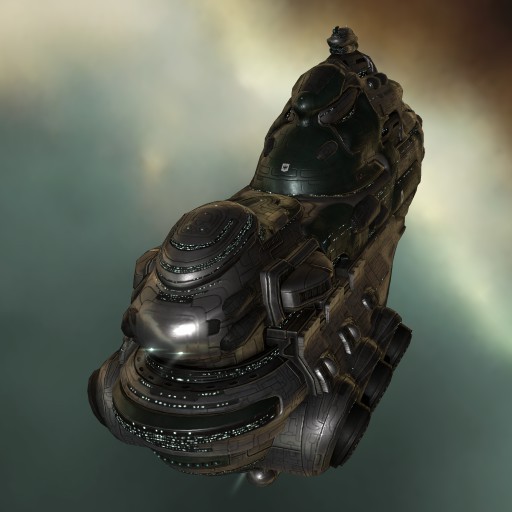 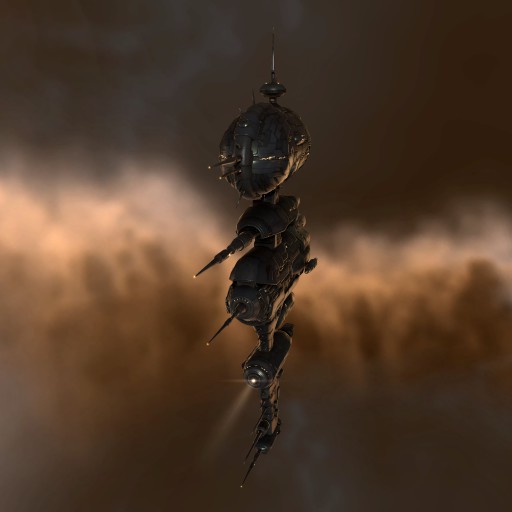 Killing all the good stuff lately.

Did you know that JREX loves to PvP and dunk on people? Join Today!

Bump to the top!

We also do a lot of hunting! Got some good hunted kills yesterday! Looking to do a lot more. 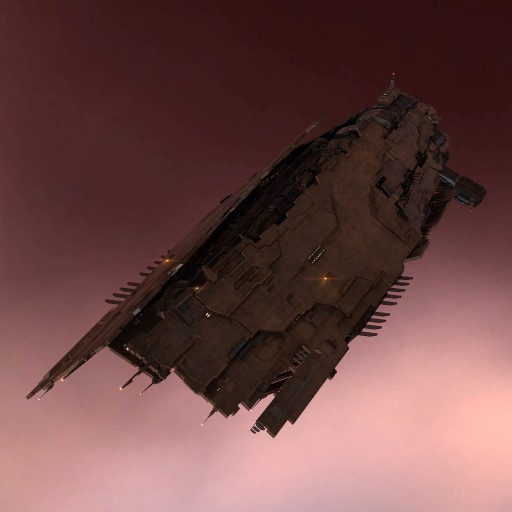 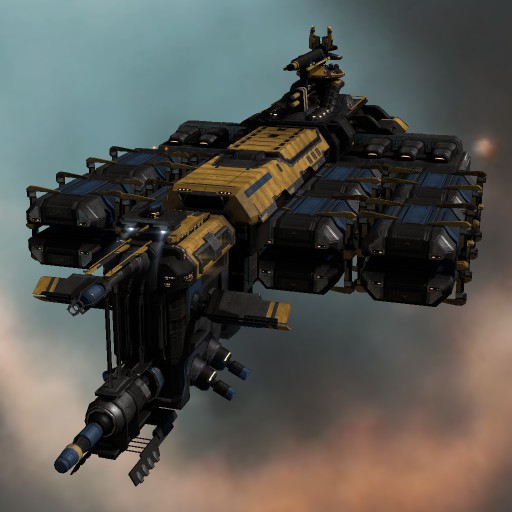