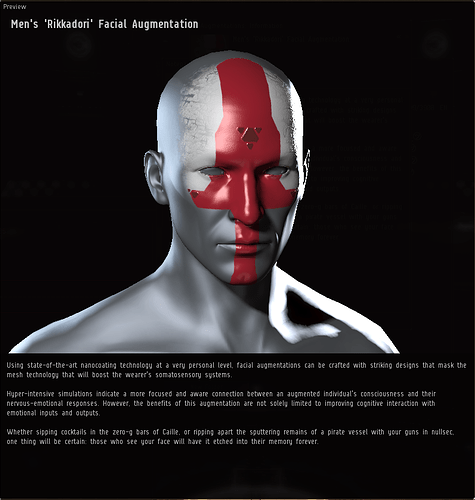 Is this supposed to represent a country?

England never fail, to disappoint when they play games that they invented.

They invented football? I thought chinese did it.

lol I know, although the Welsh bit of me insists that the English bit deserves everything it gets.

I don’t think anyone can claim to have invented football, the Chinese certainly played something similar as did the Romans and the Greeks. Football as we know it today, that can be traced back to sometime in the 12 Century in England. 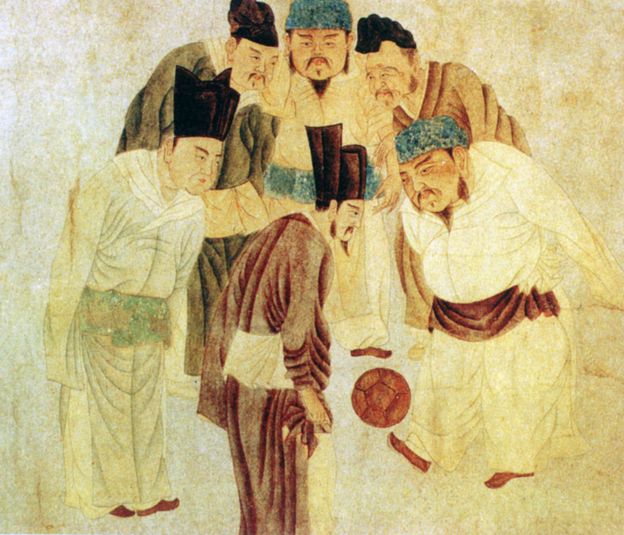 There’s lot’s of items in the database that CCP hasn’t released yet, some are only released as limited time offers and others may never get released.

To my knowledge that item has never been released.

On a side note the symbol on the forehead is strangely familiar.

They invented football? I thought chinese did it.

I believe they are discussing soccer.