but but but the patch was designed to reduce (copy pasted from CCP notes):

hmmm what is going on here? are new players the guys crossing Uedama in blingy freighters? which CSM was advicing CCP with these changes? Mike Azariah? the guy who never ganked?

CCP, when will you fix the ganking issue already? It is getting completely out of control!

Literally got 4 comments in various locals in less than a week that I’m multiboxing alphas.

Who mislead people to believe that multiboxing alpha gankers is a thing?

What dork came in here to flag the OP for no reason? And why are they the way they are?

But can you prove to those players that you are not multi-boxing Alpha’s?

What dork came in here to flag the OP for no reason? And why are they the way they are?

I can think of a few people…

Who mislead people to believe that multiboxing alpha gankers is a thing?

Like a wise man said: the people are retarded. 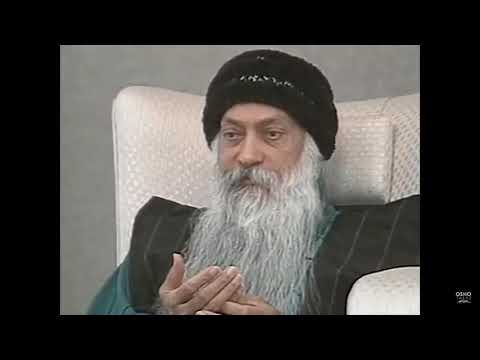 No one should ever give a **** about what the people believe or say.

But can you prove to those players that you are not multi-boxing Alpha’s?

The burden of proof lies with the person making the claim.

Technically you can multibox Alphas for a week right now. They are offering free 7 days Omega in the NES store. So, create 10 Alpha accounts, get free Omega on all of them, and multibox 10 Catalysts and gank to your heart’s content for a week…

Still can’t work out why the OP got so excited at a silly baseless insult that they can’t prove. Well actually on reflection now he can because his Alpha accounts cannot gank anymore, operation success, so problem solved, wonderful change to the game then as it saves poor gankers from such harsh words in local from other players, big improvement, perhaps removing the ability to go red safety in hisec was a good thing then?

If you abstain from lying then your words will be valued

If they were multi boxing Alphas they should have been reported anyway by all the people who apparently didnt need proof to claim it was happening, then.

I don’t know why people seem to be obsessed with talking about multiboxing alphas as if that’s the reason they were limited as part of this patch. CCP clearly stated that they were removing the ability for alphas to disable their safety as a preemptive measure to prevent people abusing alpha accounts to ignore sec status mattering.

Most people I know who have issues with alpha fleets ganking have an issue with groups of people all using disposable alphas to gank, not one person logging in multiple alphas. It allows ganking to be scaled up to whatever side is needed as long as they can find people willing to send themselves a recruitment link and throw an alt into a catalyst.

Me neither, it is completely nonsensical.

Good that the poor lambs will no longer able to hear such wanton incorrect words now that Alpha characters can no longer gank, must save them from a lot of heartache and disquiet at the nastiness in local.

@Lucas_Kell on reflection I have noticed what could be ganker alts saying this on the Eve forums and on reddit too, gankers are also making a fuss about it like this thread and I have seen them go off on it in other threads too, it seems like a deflection type operation, but I can’t for the life of me work out why they would do this, but it does seem organised by gankers, weird… I am going to be racking my brain over what they can possibly gain from this?

NB. Perhaps just another variation on calm down miner, by making their prey look stupid by pretending that this is a thing.

Just seen it on the Launcher 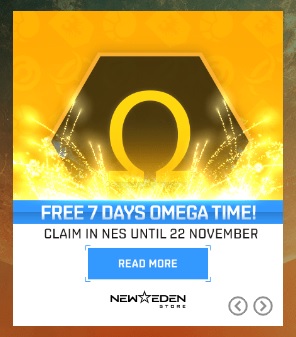 Also in other news;

The other day someone from [Novus Ordo] waved at me \o/

They are super friendly so my guess that Miner was a criminal.

/By the way [Abudban (0.7) is popping off Criminals left right and centre as there is another one. 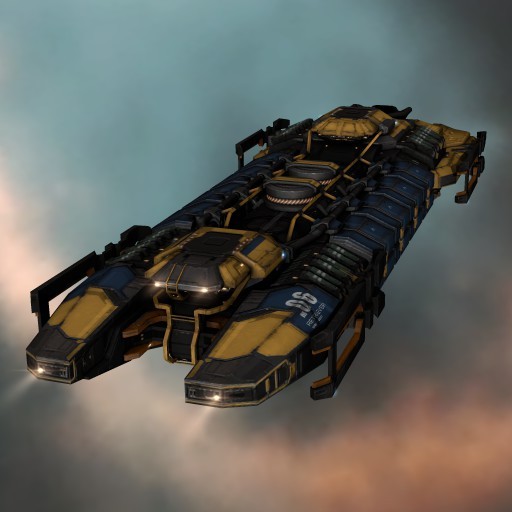 The flaggers are out in force it seems.