I approve this message.

+ everyone is super friendly and convesational

FC should I bump this? 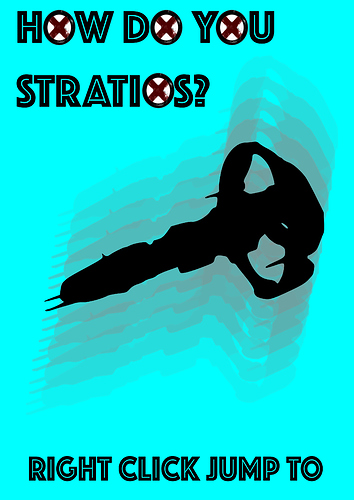 Still looking. We have gotten a few great recruits. Open recruitment may close sooner than expected!

I mean, why not join?

Bless me Father, for I hath sinned. It has been 12 days since my last bump.

Why haven’t you joined yet?

We have reopened active receuitment! This is the time to join.

At 2300 evetime on 29th of November form up was called, there was lots of speculation that horde were going to fight so a max CTA was called it was going to be us vs Horde and NC. After getting so many members in fleet the opposing fleets didn’t want to engage us anymore so we decided to attempt to reinforce the enemy’s fortizar in Oijanen this did not lure them into fighting us as they were still too scared, However these 2 battleships fleets only had two ways out of system, either they had to jump in a titan that couldn’t tether for a short period of time, in which time we would have been able to tackle it and potentially kill it or they had to exit via the BWF-ZZ gate. As it was unlikely they were going to jump a titan in FC decided to have dictors on the BWF-ZZ side of the gate and our Battleship fleet on the other. After waiting a fair while for the enemies to make a move they finally decided to make a run for it through the BWF-ZZ gate, They jumped through and we followed, we ended up killing as many of them as we could before they could escape and ended up slaughtering them. This is the final battle report https://zkillboard.com/related/30002440/201811290000/

Bet you were expecting Kayelle to bump

Edit: But seriously, you should join