An update on recent Order activity can be found here.

Solid group of rpers and pilots

“I will not hesitate when the test of Faith finds me, for only the strongest conviction will open the gates of paradise. My Faith in you is absolute; my sword is Yours, My God, and Your will guides me now and for all eternity.”
- The Scriptures, Prophet Kuria, Paladin’s Creed

Be sure and come by our discord and check things out! We have interesting things going on that you could get involved in with varying levels of RP! Great for someone new to RP wanting to try it out!

Come build a story with your eve online gameplay!

i am guessing amarr pilots already in FW for amarr but that dont have amarr specific names are not allowed?

Well, while PIE has rules regarding a lot of things, and we are looking to adhere to RP things, I think in a lot of instances we can work with what you have.

Also it might be that our in game names could be callsigns? I am not sure but you should join the discord and ask and more knowledgeable PIE recruiters and answer all of your questions!

Thank you for the question and I will see about someone coming here to answer that actually knows what they are talking about haha.

We have a long tradition of working with people new to RP with… somewhat non-traditional names. Basically, we are happy to work with people.

I have fought against the Amarr Militia in the FW Warzone since I started playing, with the exception of when I had to go to highsec to do 4 months of unpaid belt ratting to save systems from the Triglavians.

During my time in the warzone, PIE have become my favourite enemies for the following reasons:

But most importantly, they tick all the boxes a loyalist RP corp ought to: 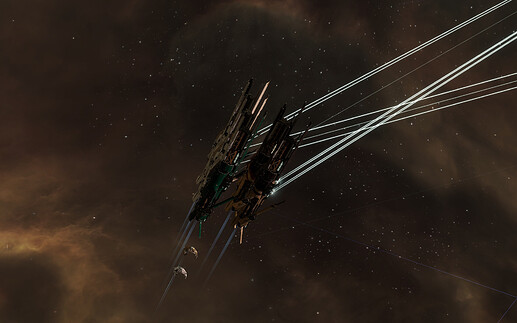 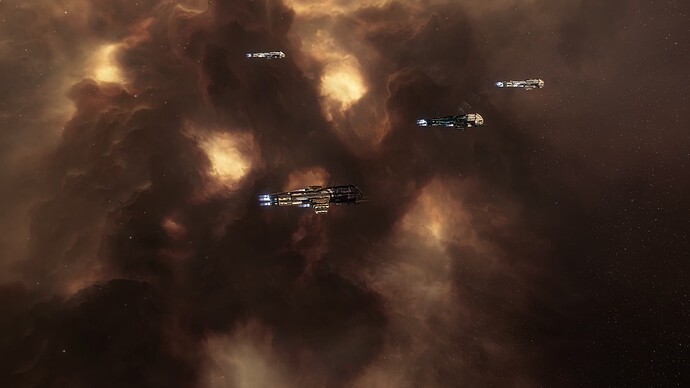