I’ve been in fw, low sec and done a little bit of null sec. Looking to join a corp to get running again.

Looks like you ended your previous Eve career with a BANG

, at least from what’s noted in your KB.

, we certainly do our fair share of SOV entity bashing! Of course, since we are opportunists at heart, absolutely any entity that isn’t blue… comes under ‘equal opportunity waves of antimatter’ in our pirate stronghold.

We are those dastardly LOWSEC pirates from Khanid that everyone’s been talking about! Doing everything we can to keep LOWSEC dangerous!!

If I’ve piqued your interest, come on over and check us out!

Be the envy of all your friends, join today!!

Thanks guys I will seriously considering all of the invites. Be looking forward to get on.

Been reading through your post and your history via killboard, I think we’re a perfect match for your previous play style. I run a corporation which is in the Razor Alliance which is rebuilding into a serious alliance again after our former glory.

[image] Resurrection Complex has re-opened its doors and are looking for new recruits. Proud members of RAZOR Alliance we pride ourselves on being content creators and offer content for EU and USTZ alike. While we’re primarily focused on PvP we don’t shun people who want to Mine and PvE but we do have minimal fleet participation requirements but we’re really relaxed on those as most of us are working and have families ~ What we offer: Active Voice Chat and a Community. Ore Buyback Program…

New Corp, but some long time players who I’ve had the privledge to fly with for around a year now, great memes and banter on voice comms, good fleet discipline and serious attitude to defending space and fighting enemies in wars, we are a SOV Holding Alliance, with large and small scale fleets with great Drone Region Ratting space, how about you come join us in our public channel for a chat.

Rather than try and spin you a story about who we are and what we’re planning on doing, I’d rather show you what we’ve accomplished in a short time and hope that inspires you to envision what we’ll become in time. 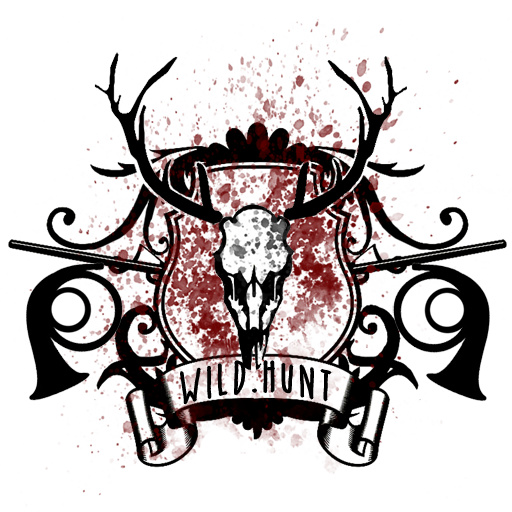 Wild.Hunt Alliance is kicking open its doors to corporations and individuals!

What/Who/Where Are We?
We are community first and a PVP alliance second.
We hold SOV NULL in the beautiful region of Fountain.
We actively aim to maintain incomes and content for our members,
and leadership works to maintain transparency, minimizing under the table rub and tug.
We are an alliance member of the Heathens coalition, other members include Iron Armada and Feign Disorder; both of which are also PVP communities.

What Do We Ask?

Newer bros ( & alphas ) are welcome, we will train you and teach you how to enjoy EVE. Understand that upon joining, you will enter a probationary membership period, corporation CEOs will lift this at their own discretion. Understand also that we are primarily an omega community, we aim for all members to become omega.

Join our alliance discord ( linked below ) and introduce yourself!

📌Top 500 PVP Corp - Top 60 PVP Alliance 📌Core member of Ushra’Khan, the oldest alliance in the game 📌Deeply rooted in game lore and Minmatar RP ethics INTRODUCTION In mid-YC 105, a corporation known as SMaK Enterprises was born out of the tribal... Plenty of action to be had in GSF good isk making opportunities too! 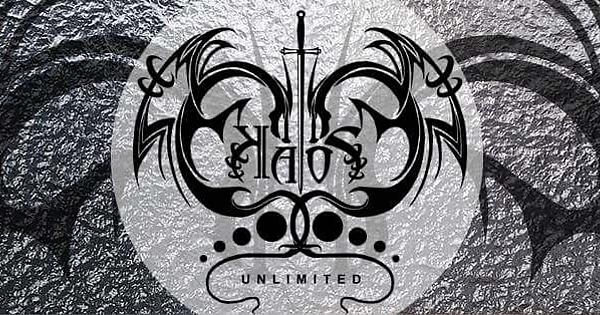 Welcome back man. Check us out We’ve just had a purge of inactives and looking to replace with new recruits! Hit us up ingame/discord 🙂

We are a corporation that likes to get involved in all aspects that EvE Online has to offer.

We are active, friendly and not afraid to take on and build up even the newest of pilots.

We have a vast amount of experience amongst our pilots, that thrive on the opportunity to help and develop new members and our corporation into something even more great than what it is.

So if you’re ambitious, not afraid to get your hands dirty, enjoy good banter and not too shy to talk on comms, then come on over to our public channel. We would love to hear from you.

What we look for :

18+ Years of age
Voice comms
15+mil SP
The hunger to smash people in the face
Solid sense of humour, we love the bants
What you can expect :

Contact me if you’re happy doing a variety of PvP, be it large scale, medium or just small roaming fleets of Ceptors. We do it all, have nice space to make ISK in and have roams every day even if we have a major op to attend, someone will start one either before or after.

You can get me via our public channel, The EDF Bar or toss me a mail letting me know when is good to convo you. 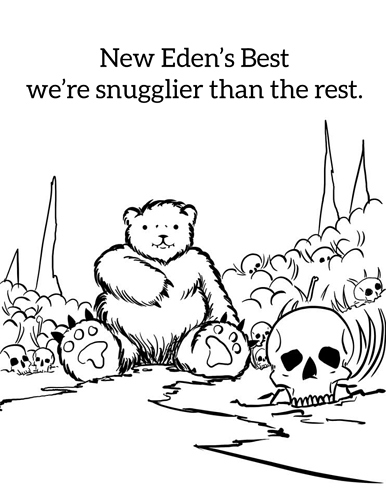 I would try to recruit you, but in reality (Like most people who want a corp on here) don’t actually exist in game. So… Join us? l

Hey b4, have you considered wormhole space? I’m recruiting for a small c4 corp that will be moving in with another c4 corp. We are a balanced indy/pve/pvp corp with a strong emphasis on pvp and using the other two to pay for our ships. Give me a convo or mail ingame if you are interested in some details.

Extreme Agony is a PVP Corporation and member of the FCON Alliance. We are looking for team players and pilots that have PVP experience to join our Corporation. We are active during the US time zones and on weekends. Extreme Agony members are laid back and mature and understand that RL comes first, so if the wife or family have plans, no problem. If you need to make some ISK to support that PVP habit, there are opportunities in our Alliance space to do so. We engage in large Capital Fleet Operations as well as small PVP roams gate camps or WH dives. Our Alliance is very active with multiple Operations daily, so there is always something going on.

Sonic Intoxication is a group oriented Null Sec corporation looking for players who are interested in Team based game play and progression.

Sonic Intoxication consists of Pilots who have been playing from 14 years to 4 months! An old corp that is recently reforming and establishing our presence in an Alliance that is establishing its presence. Teaching others Eve is all part of the game, and our pilots are not adverse to it

Our pilots don’t take the game too seriously, but at the same time are looking to improve ourselves and our space!

If you’re looking to be a part of something and grow with us, rather than be just another number evemail or convo Zarosh Dugan!

MASS corp, one the oldest corps ingame, recently reformed within the last year with returning members are currently looking to bolster their numbers.

We’re looking for people who like to pewpew and being part of Mercenary Collation means that we are never short of the little red squares to turn into larger red explosions.

Take a look at our recruitment thread and if you’re interested, feel free to drop me a line and we can discuss further on comms rather than through text.

The Ministry Of Amarrian Secret Service (MASS) are currently opening up a limited recruitment for certain pilots who we feel will make good additions to the corp. We are currently members of Mercenary Collation and so, pilots who join must be...

We go on regular nullsec roams and do a LOT of PVP!

here’s a link and speak to Wishdokkta CEO for EU and Undeadenemy for US:

PILOTS! Come and join The RIOT Formation [RIOT.] a Nullsec PVP Corp From our CEO: Wishdokkta CEO Wishdokkta CEO Despite being a member of the EVE community for 14 years, apparently I am a “new user” and therefore cannot post images. Go figure. ...

I see you have a lot of options, some of them are actually pretty nice.

If you’re looking for 0.0 in a very large alliance and lots of fleets around the clock, consider checking us out: I’m part of TLRE since 2 month now. This is an active corp with friendly players. Being accepted to this corp opened the gates of milk and honey to me. Delve is awesome to rat and mine and other nullsec stuff to make ISK. There are lots of PVP...

Feel free to ask questions in our public channel, lots of people will answer them to their best of their ability.

hey have a look at our post, hopefully its what you are looking for

join or channel : Comply or Die