I’m looking for serious small gang low-sec PVP fun (maybe some wormhole farming too) with my main character. I’m returning after skipping roughly 5 years so probably I will need to learn some bits and pieces again.

I have also got: booster alt with Tengu, an alt that’s capable of flying a Nomad and another one with carrier skills.

Check out wormholes man, lowsec meta is pretty meh atm… great for roaming but not for living.

Hey bro check us out, i think we’re exactly what youre looking for.

We are Knights of the Posing Meat [FETID] Our Corporation, born in the mid’s of 2011, comes with a longstanding history of Low-sec Piracy & Capital Warfare, Over the years of playing EvE Online there is not much we haven’t done in New Eden as a corp we have experienced pretty much everything CCP has had to offer, from living in wormholes to owning sov as a corp we tend to shin best in low-sec pvp, We’re currently apart of the well known alliance called “Snuffed Out” If you’re one of those peop…

Hope to hear from you soon

o/ @Exemplaro_Skygarr & welcome back to Eve

By small gang low sec pvp, would you be interested by Faction Warfare ? We are Ushra’Khan, oldest existing alliance of the game and main Minmatar FW Alliance.

We don’t care about red in the zkillboard and have no CTAs : real life comes first. Undock and fight when are you are logged in

Hope to see you in the battlefield ! 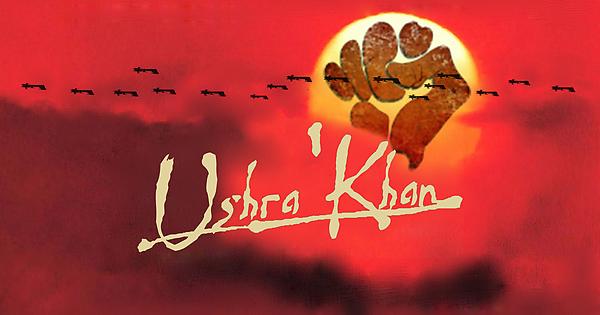 Not my group, but I’d recommend checking out Darwinism. Say you heard of em through a friend of WSD.

You sound like a perfect candidate for our small group. I think we’re around 50% UK with the rest from other EU places, definitely EUTZ. We live 1j from Amamake, so content is always there, and do mostly small-/nano-gang stuff, solo pvp, and sometimes blops shenanigans. Our alliance is very capable of killing bigger stuff as well, but generally follows the same mindset: fly in small groups and team up for juicy stuff.

In any case, I’d love to have a chat with you. You can find more info and contacts in our recruitment ad:

o7 o7 Fed up with large blobs, blue donuts/balls, and New Eden politics? Don’t wanna spend an hour forming for a mandatory CTA that turns out to be another structure timer? Looking for dank frags instead of dank ticks? Mea Culpa. is a small EUTZ lowsec corp formed by a few buddies who enjoy killmails and relaxed comms. We’re small gangers with absolutely no intentions of growing into a big blob or building an empire. We have a couple friends but almost zero blues and we’ll keep it that way. G…