why did you post the location of your production ?

In any case, congratulation on made the first faction citadel

That screenshot is from SISI lol.

Can you prove it ?

Obviously, I cannot conclusively prove it, especially since that screenshot has the industry window big enough to hide most of the telltale SiSi signs.
That said there are some very suspicious aspects:
Why is this being built in an NPC station as opposed to a material bonused structure? UPK total material cost is literally in the trillions, to not even attempt to reduce ME by using a player owned structure is ludicrous.
Why does the alt building this only have 1 production slot? Very odd for an industry alt to have 0 levels in mass production, especially since the time shows he has both industry V and Adv industry V (or maybe IV)
The station being used is a market seeded station on SiSi.

All the above is mostly irrelevant however, since it is literally impossible he acquired the quantity of minerals required on TQ especially given current prices and recent supply. It has been estimated (https://www.reddit.com/r/Eve/comments/7t577n/why_hasnt_anyone_built_a_palatine_keepstar_yet/) that all of Jita does not contain enough minerals/PI to build a UPK

Yodik has been continuing this odd charade for a while. Some call it a scam, but honestly it just seems like the bizarre workings of a bizarre person. I’m not sure why he decided to resurface now and pretend to have built a UPK. While the first UPK on sisi will be an interesting thing to see, this is not in TQ.

If Yodik is able to post proof that the structure has been built/is in production on TQ, I will give him everything I own in EVE. I know that’s a meaningless statement because such proof does not exist, but I might as well make it. 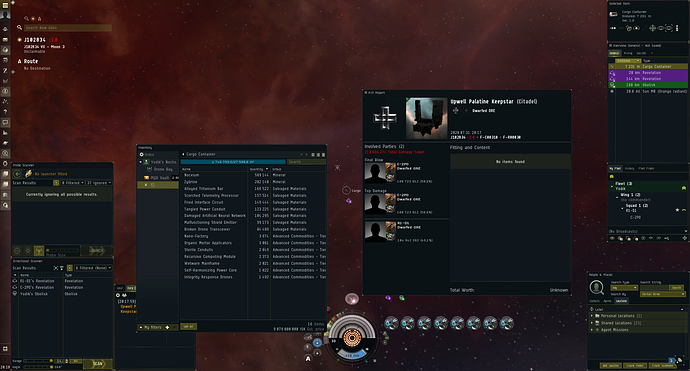 yeah you were right, it was the test server

If only there was a vault on TQ that people could put structure components in so Yodik could use them for this noble endeavor!

Not all kills will show on zkillboard…

You mean to tell me someone put an unfit upwell palantine keepstar in a c6, the most traveled kind of wormhole? Because that is insanely unlikely. 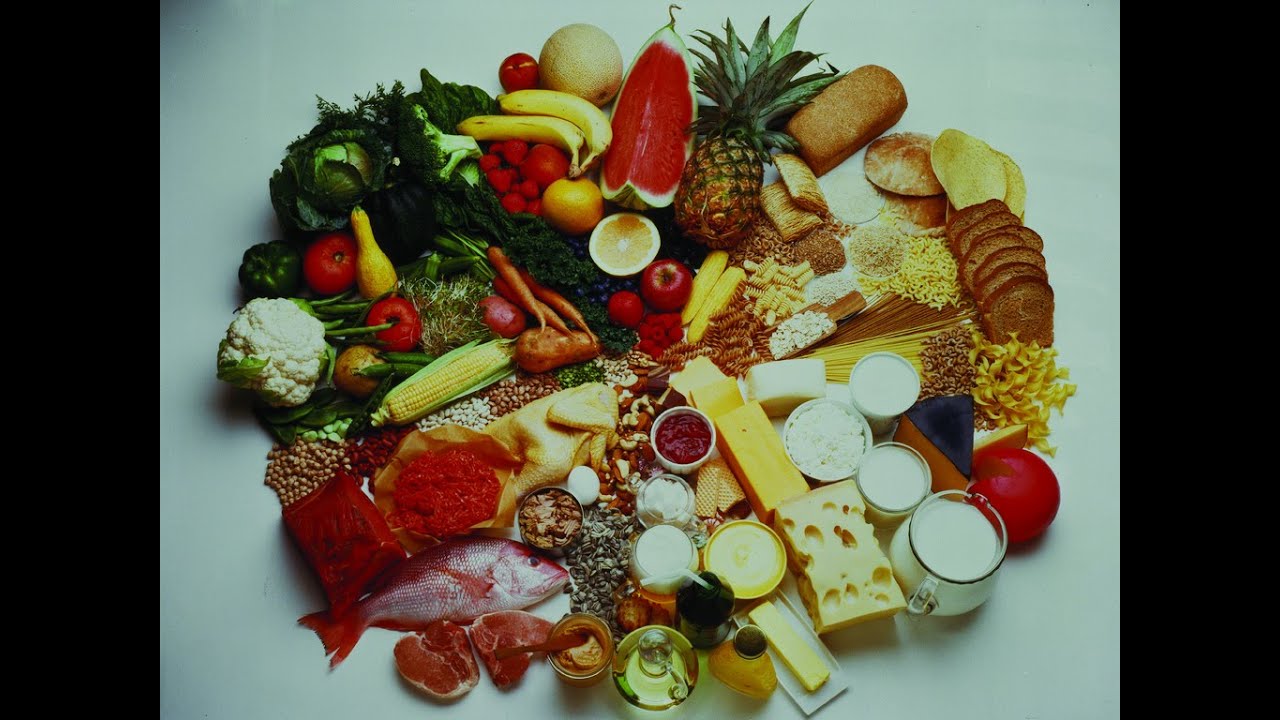 I just read all 194 posts of this beautiful journey, and you are without a doubt my favorite person in eve. 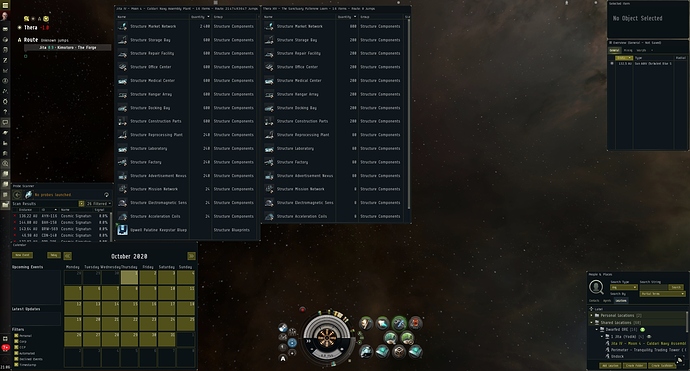