Left for awhile, came back, got myself a hole, immediately decided against recruiting (since eve pop is like non-existant now) and now am looking for a corp to join that is already established or well on the way. I prefer armor fleets, in particular trig ships and cloaky t3cs. Currently I can field 5 leshaks w/t2 weaponry though in all honesty in a decent fight I would not feel comfortable flying that many (only been back a couple months, give me a few more than Ill be down for dropping 5-6 bil at a time multiboxing if need be.

I have two dread alts ( both fly nag w/t2 guns and siege or zarnitra)
I have two logi V alts who fly guardian/zarmazd
I have two maxed probers (one comes with other stays out of corp as neutral eyes/scout
I have two toons that can fly T2 booster t3cs/command ships/command dessies (armor-skirm links only, but can use and own the implants for them)
I have a JF capable toon
One of my dread alts also doubles as a BLOPs bridger (panther) or marauder pilot (though no idea what use that would be if not for pve, bait maybe?)

Anyways I played eve from 06-2017 then quit and returned a couple months ago when I heard about goon being on the run, citadels and well, just missed the awesome of the game. I have most of my experience with either Black Legion, IRC, or later on with Nomex in WH. That being said I prefer small to medium sized fights, preferably in WH, though I will fight wherever. I just prefer WH as I hate local and blob mindsets.

I am typically on after DT for several hours then again during US afternoon-evenings for another several hours. ATM I own a c2 hs/c3 that I will be getting rid of before joining any corp (moving my stuff out currently before I put up on market).

If you are interested feel free to shoot me a eve mail. Thanks for your time,
Nick

I think we (CVA) would be the perfect fit for you, Eagles Wing Industries

do everything that you are looking for in a corp. We are active betwen EU & US TZ. We are based out of NPC Null and Low Sec.

Our doctrines are Temps and Machs for Battleships, we also run T3 Loki / Tengu fleets as well as BLOPS Legions.

We regularly run small to medium sized fleets so you will feel as though you are contributing towards regrowing and modernising our community.

[Looking for something new from EVE?] Recruitment Center

Check out our latest video, explains what we have been up to since leaving Provi. 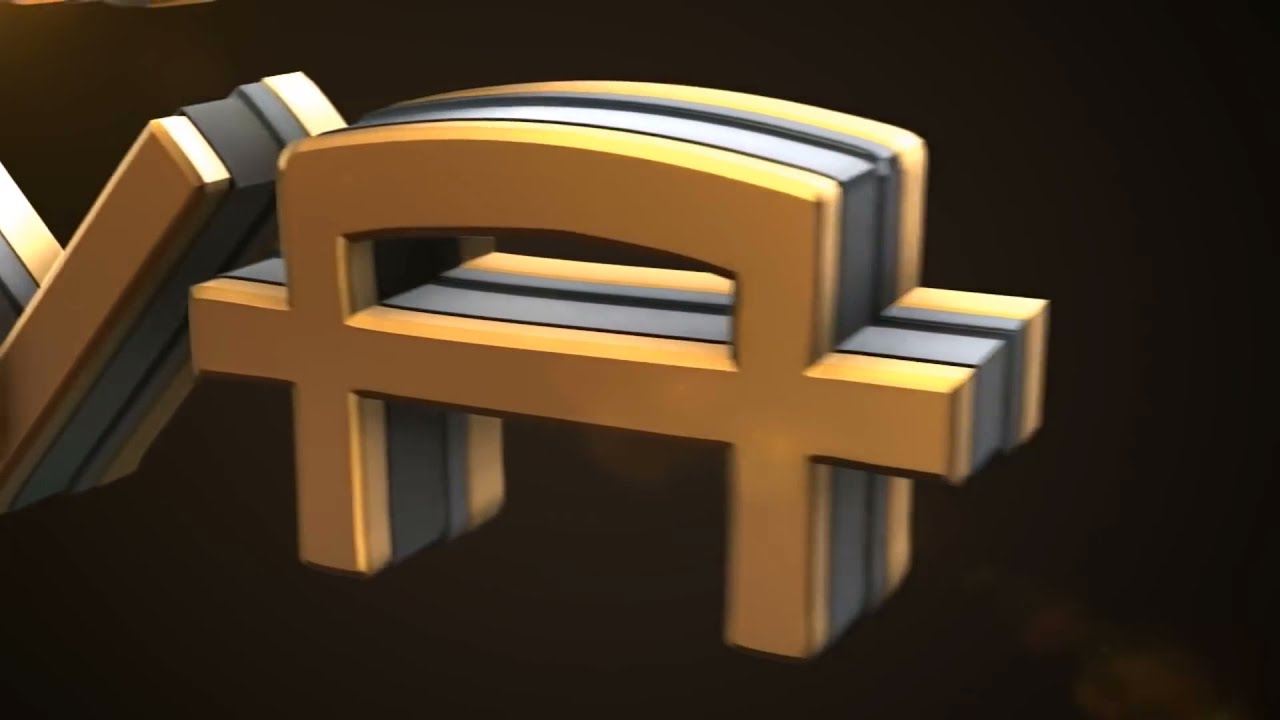 Or jump in our discord -

I would like to arrange call with you if possible?

Thanks man but I am only interested in WH PvP corps. Null never did much for me before and fairly certain that would be the case now.

I get that we aren’t quite SOV null though. We are NPC Null / Low and have our own WH

Hey there,
We are looking for some mire members.
We are an EU/US tz C4 WH PVP corp.
We have a C3 and C5 static for isk making.
We are on the lookout right now to bolster our members to be able to go on more roams and have more fun.
If u want u can come join our discord and have a chat 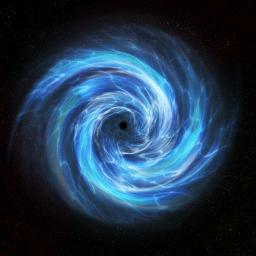 Join the Collapsed Out. Discord Server!

Check out the Collapsed Out. community on Discord - hang out with 17 other members and enjoy free voice and text chat.

Interstellar Enterprise Inc. a C4 WH PVP corp is looking for more people to have fun with Recruitment Center

Welcome to the post that will change your eve career/ life. First get over here [image] Who are we? A returning bunch of friends who want to reshape and remodel the eveverse. Looking to make bigger footprints on the moon and further beyond. We have all kind of people u can get to know Uk Chaps, Murican duders, Austrian guy (atleast we think he is, could be swiss), a Belgian nitwit, a Finnish misfit and many many more hell think we even have a girl girl. What do we have to offer? alot of…

Still looking for a corp to join. I have plenty of time and toons to invest in being creatively malicious so let me know you are looking.

HEY
Love Drama? Do you like being screamed at by FC for being 2mins late to a Fleet? Prefer to do your fighting on the keyboard instead of against players?. Then we aren’t the Corp for you
Looking for the best PvE and PvP Corp? With the most competent pilots and hardcore PvPers ready and willing to teach you their tricks? Nope we’re not that Corp, but if you want a group of laid back dudes who like having a good time making isk and taking a fight, Well this may be the Corp for you!
Hell we are all a little off so if your idea of a good time is staying up till down time to rid space of her Roid problem or hanging out too huffing her Gas some of us might join you, i know i will!!
join our in game recruitment channel “ZOLDS Pub” or contact Nanika Zoldyck or Ziosis in game for more info.

Still looking for a corp that fits my playstyle. Not interested in low, null or hs corps. Malleable on WH corps so long as they are armor doctrines and are able to defend their home system