I was wondering is it possible to have reasonable pvp this way. I am going to pony up a sub but not for a couple months I’m very busy at work and just want to jump on and explode a few frigs during the week. Anyone have any knowledge on just casual play I have played eve for a while taken my breaks I know how time intensive it can be. I love the game I just can’t sink time right now.

You’re asking 3 questions in one:

IMO, the answer is:

If you play solo:

If you join a large alliance that accepts casual Alpha players:

So my recommendation is to not do this solo, but apply to one of the large groups (Karma Fleet, Pandemic Horde, TEST, Brave Newbies, etc.) and move to their area.

Thanks so much for your insight. It is very much appreciated!

Took out a small cheap roam Thursday. Our Corp did well with cheap alpha fit Frigs and Dessies. 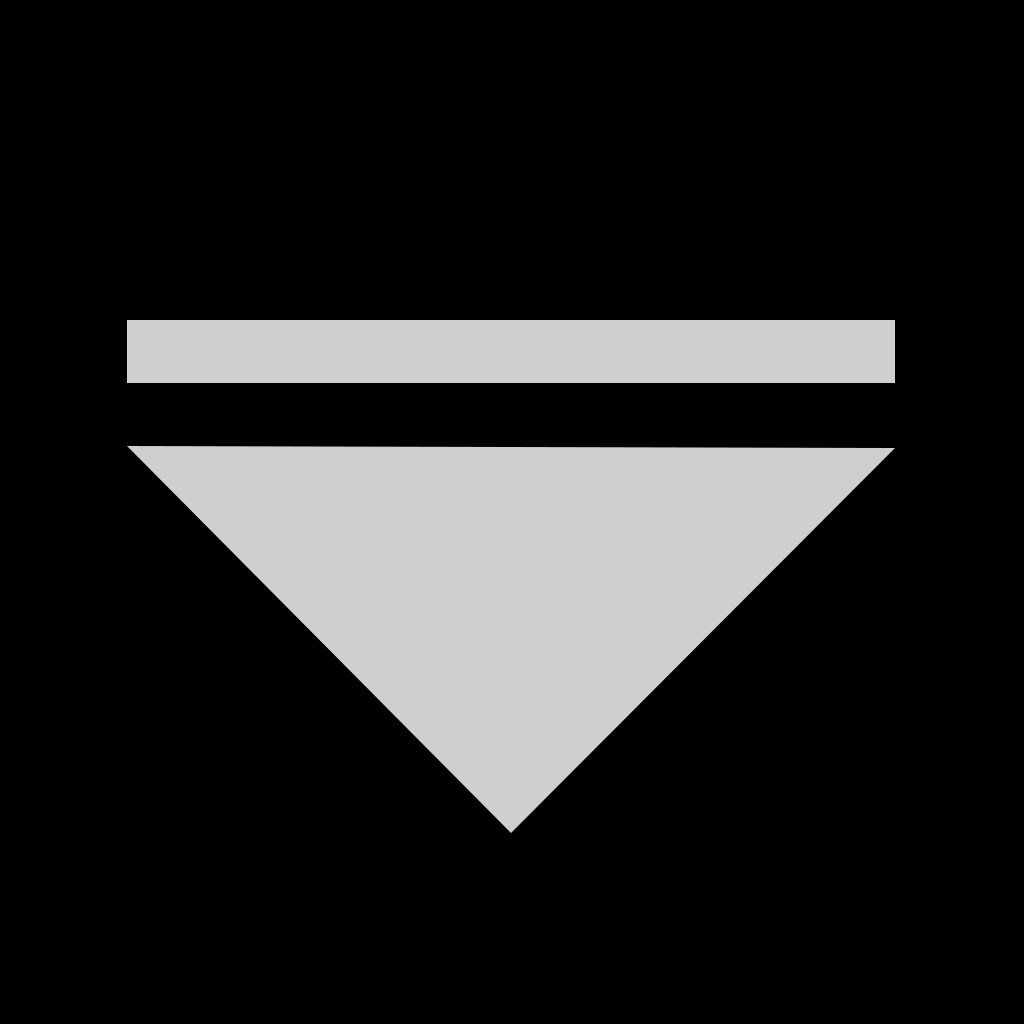 I been wanting to do that for a while. 10 or more cheap frigs flying around, sounds like fun.