ARE YOU A BALLER? DO YOU HAVE THAT BDE? Join US Now, CODIE PVP corp AUTZ

ARE YOU A BALLER? DO YOU HAVE THAT BDE (BIG DICK ENERGY)? THEN JOIN, CODIE PVP CORP AUTZ

Recruitment open for all TZ’s Join our discord or message myself in game for AUTZ recruitment and Tiberiusric for EU and other TZ’s.

Are you AUTZ? Do you like to surf while lifting weights and use Beer as pre workout? Do you say ■■■■ instead of mate and mate when someones a ■■■■?

If yes you may be just the right fit for our Aussie wing.

Here is an opportunity to join one of the most prolific top PVP Alliances in eve. With years of history of being one of the best groups with almost 2 million kills, supporting both veteran and newer players.

WHAT DO WE OFFER OUR PLAYERS

WHAT PLAYERS ARE WE LOOKING FOR 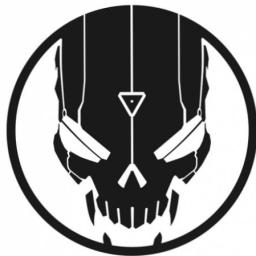 Check out the Comply Or Die community on Discord - hang out with 50 other members and enjoy free voice and text chat.

These guys are the best fun.

Give these blokes a go, you won’t be dissapointed.

Give us a go if you love pvp and like to make the iskies.

So you don’t think you can join? mayby you just were not born with BDE don’t stress my guy when you join CODIE it’s part of the membership. That’s right every CODIE has BDE even the girls.

Recruitment is OPEN, like a bride on her wedding night.

TO THE TOP, BRAH

This is not a bump