I’m new to Eve online and am trying to learn more about coalitions. I’m aware of sov.space which shows me where coalitions are. But I want to know about their histories and leaders.

If there are web sites I can go to or videos I can watch that tell me about each coalition please share those with me. I have been searching and have found a little information about some of the coalitions but not as much as I hoped to find.

If anyone wants to share information about them here on this thread then these are the things I am most interested in:

When were the current coalitions formed?

How did each coalition get their name? And what does their name mean? For example I have learned from a youtube video that FIRE coalitions name comes from the name Final Reunion and from what I understood from that video it seems to be that this coalition was formed by Russian players banding together.

I have more questions but I think that is enough for now. 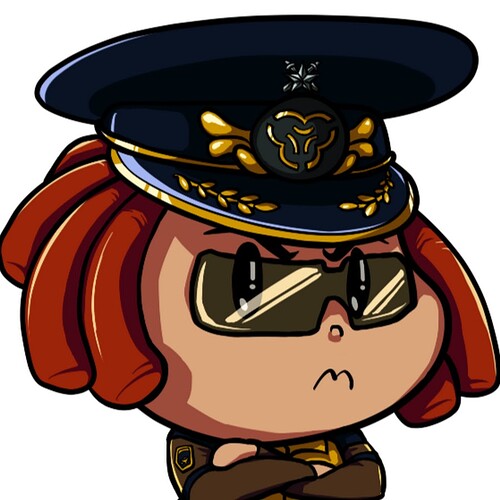 This channel covers EVE Online, going into new, opinion, politics and war reporting, as well as occasional game play footage from myself. I am a member of EVE's elected council, the CSM, and have been playing in Nullsec for nearly 8 years.

A good source with historical and present EVE politics stuff and more.

Thank you, this is very helpful. I watched a video that showed me there is what are called bloks which are above coalitions.

Well I don’t know much about null politics and organizational hierarchy either just watched some of Jin’taan’s videos in the past out of curiosity the past couple years since I play but can’t say recall much. What I recall is they were interesting and informative but the actual details explained in them faded away over time.

Personally all I know for sure that there are corporations (equivalents of guilds in other MMOs) and alliances (which is an in-game mechanic for corporations gathering under the same banner using in-game methods not just third party ones), know about the term coalition and bloc (which are accomplished by third party means as far as I understand) and such but not sure if they are different things or if a coalition is just a different name for alliance or bloc or whatever. But hopefully the videos or someone more knowledgeable will explain this as well.

You can also ask on r/Eve too which generally seems more active and either way always more chance to get an answer if ask at multiple places than just one.