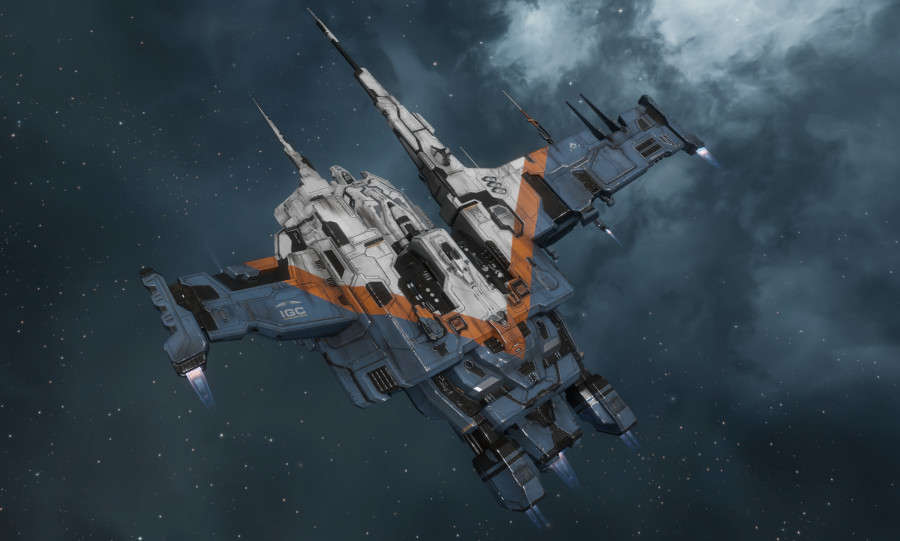 Check out this Dev Blog for more information on balance changes coming in the March Release, as well as details of a new hull that will be made available specfically for use by fleet commanders.

a few buffs and few nerfs and a new ship.

they say its to reducing the ability to “headshot” the fleet commander in big fights, I don’t see that working even if thise thing has speed and 90% resist, in a fleet if you want something dead your going to kill anything not a titan fast enough its not going to matter. The only way I can see not having FCs headshot are either “gentleman wars” ie the commanders don’t have their soldiers target the enemy officers as the soldiers do all the fighting and killing each other or eliminate the ability of having alts in the enemy fleet to spy and feed every bit of intel that one fleet is doing to the other so no one can go “oh this is the FC guy, he is telling us to target x so you guys need to put rep on him”