Edencom Ships in the Abyss

I was testing a fit in a t3 electrical abyss and got a wave of edecom ships. I was wondering if this is a new addition or if it is a bug. It just seems kinda weird considering that edencom is fighting against the triglavians. 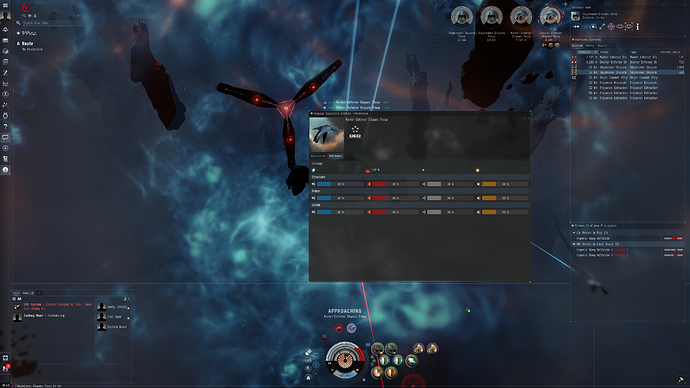 Uh, there are also Drifters in abyssal deadspace. They’re also fighting the Trigs.

There are now also CONCORD strike groups and pirate fleets, the abyss is basically a battleground of everyone against everyone by now.

It doesn’t really make sense, because why would you shoot a faction that has positive standings toward you, and vice versa? 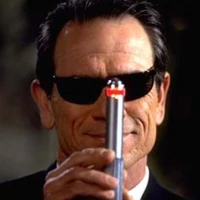 You didn’t see anything…

The Abyss is like an active battlefield you zap yourself into. Try taking up a shotgun and walking into an open firefight, chances are you’ll get shot even if you’re a citizen of one of the two combatants. The Abyss is like that. Total chaos.

They have to blow you up, otherwise the gate to the next room won’t open for them.

They have to blow you up, otherwise the gate to the next room won’t open for them.