USTZ PVP CORP
We are Lethal Injection Inc. We do two things; we kill stuff and make combat boosters.

About Us
Lethal Injection Inc. (L-INJ) was formed by combination of the member corporations of the Hedonistic Imperative (RELAX) alliance: Es and Whizz and Dystopian Heaven.

We formed together with the goal of pursuing a more PVP-centered playstyle with PVP-focused alliances. In addition to this goal we wished to retain our Combat Booster production capabilities. Production is still active and Combat Boosters remain a large part of L-INJ’s culture.

The first alliance we joined was The-Culture, who was located Fountain. RELAX had grown up in the Pegasus constellation and were neighbors and friends of T-C. We learned a lot from this experience and enjoyed flying alongside Higher than Everest (P3AK), especially Harvey Skywarker and Raknor Bile.

After T-C disbanded we joined Triumvirate. We believed that TRI offered us the best opportunity to grow alongside like-minded pilots who pursued a playstyle that we admired. Since our acceptance into TRI we have participated in the eviction from Insmother, our exile to Curse, the reconquering of our home region culminating in the annihilation of XIX during the battle of C-LTXS, the war against Test alliance and it’s Legacy Allies and are currently fighting against local enemies skill.urself and Unspoken Alliance in Insmother.

What we’re looking for: 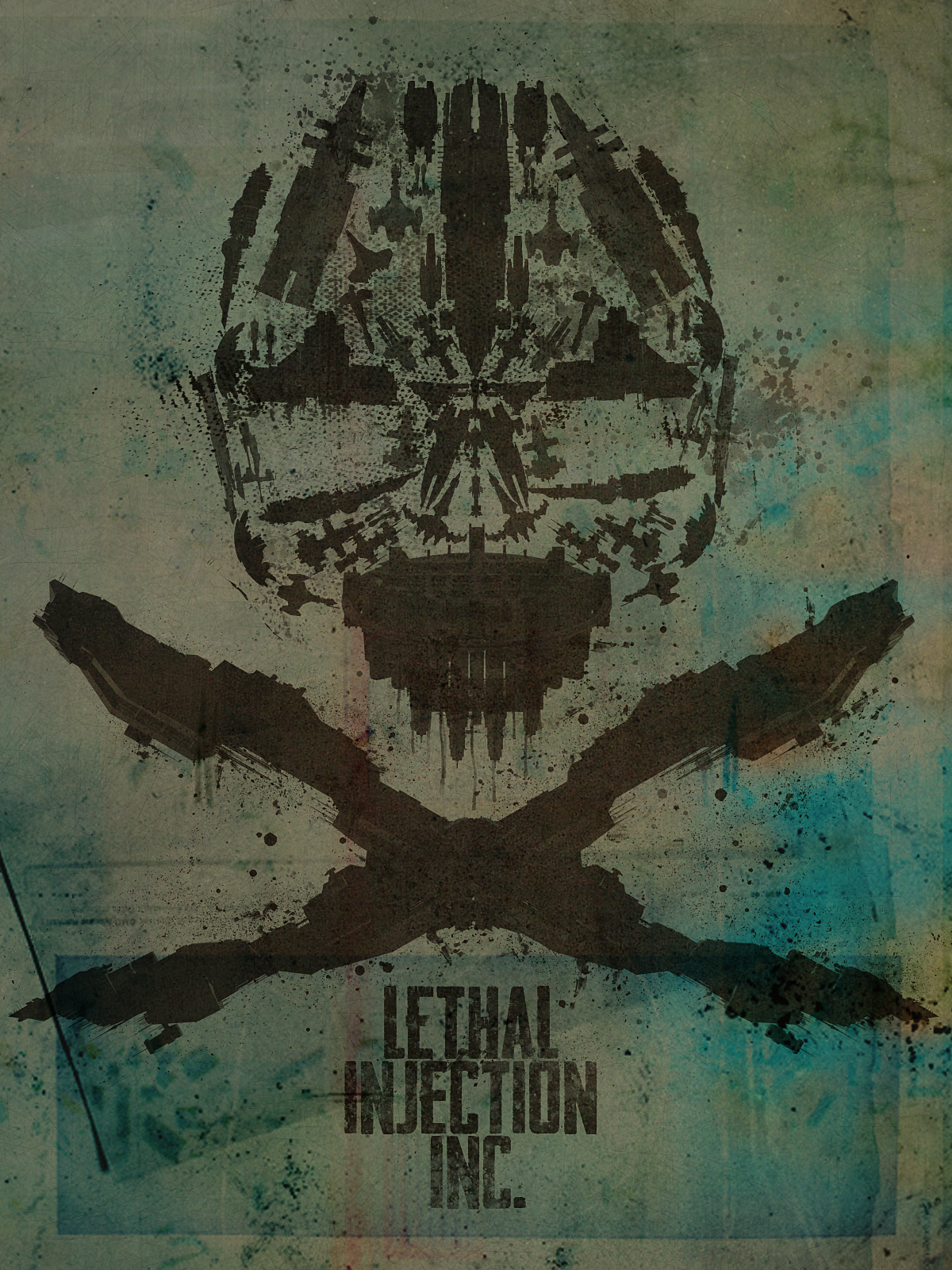 Great group of guys, been flying with them for ages. Drugs? Check. Murder? Check. Making large amounts of ISK? Check.

And you know what? Just looking at this post probably puts you on some sort of no-fly list anyway, so come drop by and shoot up some exile and pop a blue pill or two. Just stay away from crash, that stuff’ll get ya hooked.

We’ve grown into a better group than I could have ever hoped for, and these guys are by far some of the best folks in the game to be around. I pursue pvp in all its forms as best we can, and push each other to be better each time we go out. We do this by doing small gang, filling roles in Alliance fleets that others do not, and doing training on Sisi as folks want/need.

TL:DR hit us up we have good people and moe moe’s

Hey guys! we are still looking for new members, if you think you may meet our requirements hit me up in game or via discord. I

we are still alive, always looking for new members who meet our requirements!

DO you like awesome propaganda?
what about crazy shenanigans?

the word of the day is coeval, which is defined as:

of the same or equal age, antiquity, or duration

The word of the day is ingratiate which is defined as:
to gain favor or favorable acceptance for by deliberate effort — usually used with with

perhaps you wish to ingratiate yourself with our corporation?

join our discord to find out how!

the word of the day is Advert which is defined as:
1 : to turn the mind or attention — used with to

2 : to call attention in the course of speaking or writing : make reference — used with to

The word of the day is melancholia which is defined as:
a mental condition and especially a manic-depressive condition characterized by extreme depression, bodily complaints, and often hallucinations and delusions

Come shoot many bad guys’ ships with us. avert melancholia!

The word of the day is Lenitive which is defined as:
alleviating pain or harshness : soothing

i am sure i could come up with a sentence for this word… but instead i would rather take my time to tell you more about my corp, hit me up!

The word of the day is Atone which is defined as:
1 : to make amends : to provide or serve as reparation or compensation for something bad or unwelcome — usually + for

2 : to make reparation or supply satisfaction for : expiate — used in the passive voice with for

I AM BACK!
the word of the day is Trousseau which is defined as:
the personal possessions of a bride usually including clothes, accessories, and household linens and wares

The word of the day is scintillate which is defined as:
1 : to emit sparks : spark

2 : to emit quick flashes as if throwing off sparks : sparkle

3 : to throw off as a spark or as sparkling flashes

the word of the day has nothing to do with the fact we are recruiting. but it is a good bump.

The Word of the Day is Luddite Which is defined as:
one of a group of early 19th-century English workmen destroying laborsaving machinery as a protest; broadly : one who is opposed to especially technological change

The word of the day is Crapulous which is defined as:
marked by intemperance especially in eating or drinking

2 : sick from excessive indulgence in liquor

we sometimes end up carpulous after our roams and corporation events, but not often.
we are still recruiting combat pilots!

Apparently my words of the day are not cool enough for you folks.
so we will go back to the bog standard, HEY LOOK WE ARE STILL RECRUITING posts!

Yup. we still like new folks, come talk to a recruiter (me) today!