Lonely is the word

The life of the carebear is a lonely life, a solitary life… a hard life.

Carebears work their fingers to the bone to provide the industrial backbone to Eve, yet their efforts go unappreciated and unrewarded.

This is the testament of I, Carebearus Primus.

Oh! Lonely is the word!

Come on, join the carebear
If you got nowhere to go
Hang your head and take my hand
It’s the only road I know

Yeah, lonely is the word
Got to be the saddest song I ever heard… 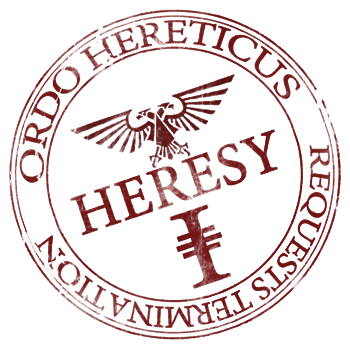 Expect to be burned at the stake shortly

Meh. The true carebear anthem is this one:

Yeah, lonely is the name
Maybe Eve’s a losing game…

The life of the carebear is a lonely life, a solitary life… a hard life.

Well, the lonely and solitary part are chosen by yourself, there are plenty of people to play with

I don’t hate all carebears only the dumb ones,also there’s plenty of players PvP capable who carebear more than they PvP I’ve noticed the ones good at PvP also make great efficient farmers-make more lose less or nothing.

Carebears serve their function and play the game the way they want to, same as everyone else.

Carebears of the world unite!

Are you lonely? Seeking a friend? I can help! I can talk AAAAALLLLLLLLL day and nag on your ears until they fall off! You would never ever feel lonely again! I can promise you that! You can buy me expensive clothes and I need glasses! Or we can skip the clothes, I just need the glasses! Usually I’m in underwear anyway! People like that the most! Kinky stuff costs though, I gotta make some money too, ya know? Also I don’t really do extremely pervy stuff, like dressing in animal costumes or diapers or this kind of stuff. That’s just really gross, you know? Why would I hide my body behind some costume? It takes away all the best parts needed for some fun!