I’d like to run missions for Guristas (again). I have no idea, which corps and alliances are active around there nowadays.
Besides mission running I do like small scale PvP.

Would you consider GW? It’s Thukker missions around here. We do a lot of small gang so I figure it’s worth a shout.

hi would you consider tribute and arround ? there are also guristas agents . we do also small scale fleet and mid size fleet fight . as bellow our corp recruiment letter. ıf these details are interesting for you come by for a chat . 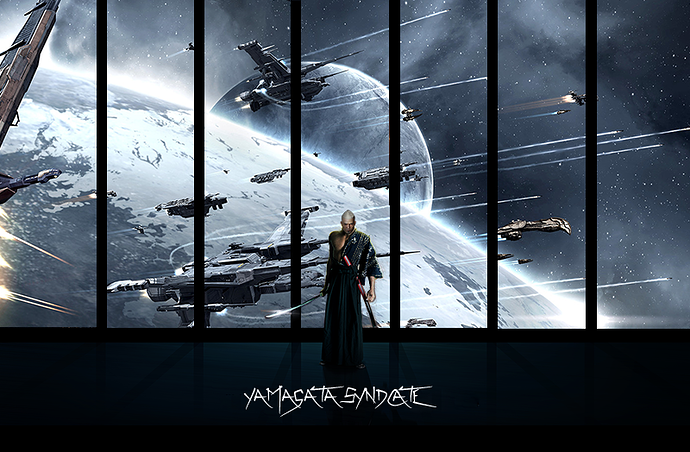 We are a PvP focused corporation which operates as a tight knit tactical combat group. Using our in-house doctrines we aim to enable our members to increase their combat capabilities while also having fun. We expect applicants to show similar ambitions.

The founding corps of Critical Error where unhappy with the current null-sec landscape and big bloc warfare. As such took the next step to form an alliance to play the game the way we want to play it, not how null-sec blocs want us to play it.

Not aiming to be the next big blob or the next big empire, Critical Error are aiming to make eve enjoyable, fun and to ensure our members can sustain themselves ISK wise in between PvP. We are currently seeking pilots who just want to play eve with a primary focus on PvP over PvE.

NO EMPIRE BUILDING OR BLUE DONUT

Significant portions of your time given to mandatory fleets sitting on gates, bashing citadels or waiting on timers while many fleet outcomes become blueballs. Larger fleets with tidi where pilots are just a number creating a less challenging environment to play and learn in. Being part of the blue donut where 50% of the map is blue leaving Eve a more difficult place to find good content.

Choosing to play outside large “blue donut” empires brings greater challenges where we can work on exciting new content without limitation.

★ Frequent PvP fleets
★ A community focused on teamwork
★ Corp Ship Replacement Program
★ Corp fleets including nano roams, wormhole hunting, blops and sniper camps
★ Great logistics to help you get what you want where you need it
★ FC Program

Running Guristas missions would be my main reason for being in Venal. That kind of conflicts with your corp description “PVP active or GTFO”.

let’s have a chat on your Discord^^

Some clarification for recruiters here:
Mission running for Guristas would be my main focus in Venal.
I am capable to do PvP stuff if neccessary or for fun, but I do not see the point in doing PvP as a main activity.

Hay bud we are a small and friendly low sec/high sec corp that’s fastly growing we are looking for new members.In our corp RL comes first that’s a big must and second we play the game to have fun and make isk we have a lot to offer for a small corp. We are looking for indy and pvp pilots we also have jobs going within our corp we are probably the only corp that will pay its members for the work they do aslong as they work hard in the rolls you get paid. If your interest drop me message in game
🇬🇧 Titan A.i ** COME JOIN TODAY**…

Did you find a Corp? I am looking for the same, want to do some Guristas Missions and standin increase. Willing to do PVP if i have to but it´s not my main activity.