As the title says, I am looking for a Caldari corp in high sec (as I hope to give FW a try). I’m a young 30yr old male in the UK with an Omega account. At the moment, I am just training skills left right and center as so far, I haven’t really decided what I want to focus on, thought I am leaning towards some sort of Indy career, but still want to explore other options.

I’m looking for a corp, preferable a jack of all trades, or at least one that focuses on more than just one thing. Would prefer it if the corp was already established with roles etc with things for members to do rather than everyone just meeting up now and again to do a mining trip. I like the idea of the corp being part of the game play so while I don’t expect something like RP, some sort of structure in the corp would be good.

Also, because my PC is hooked up to the TV in lounge, I don’t have a mic so will not be looking for these mandatory interviews or voice chats which some corps seem to demand. I am not a spy - I wouldn’t even know how to be… lol

I’m not so bothered about Ship replacement schemes or the like, and will be happy to help contribute to the corp as much as I can as long as we can see progress. Too many times have I been in a corp and the isk keeps building and yet nothing seems to happen.

Anyway, sorry to be picky

just want to make sure I find a forever home!

A pilot is for life, not just for corp tax contributions…

Hey I know this is not exactly what your looking for, But I run a low-sec FW corp thats main focus is teaching new players to PVP. Let me know if you are intrested. 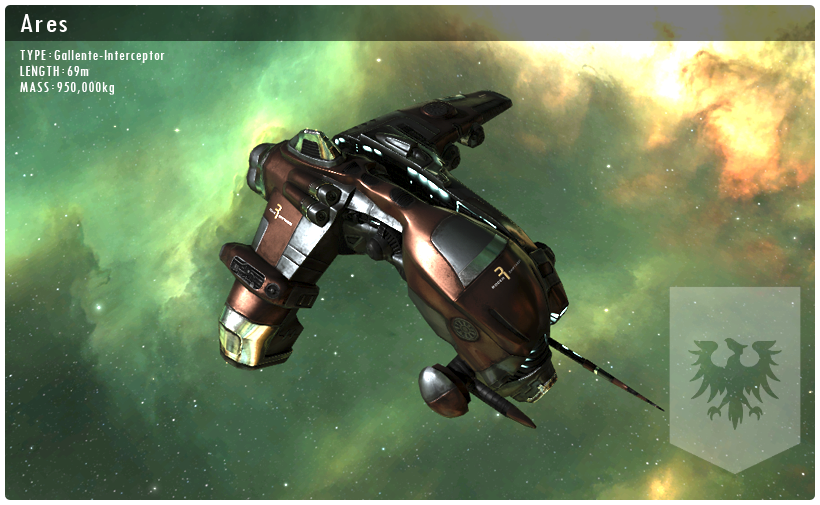 Together Everyone Achieves More

we are a small growing corp, the role you play; would be upto you…

If you ever get to the point of looking for something better out of your gaming content, come look us up. HS is fine, but restrictive in game play. Also the ‘Mic’ thing is more about social connections to others who love the game we all play.

Hope to see you in space sometime,
@Mr_Glaser

Revenent Defence Corporation [R.D.C.] Ishuk-Raata Enforcement Directive Syndicate/Faction Warfare PvP & Industry RDC is a member of the Ishuk-Raata Enforcement Directive, and has been based in Syndicate for the past ten years. Our corporation is a small tight-knit pvp-focused group with an experienced core membership and we’re looking to open our doors to like-minded individuals. We like small-gangs, alliance tournaments (lol), fighting above our weight class NPC Null and Factional Warfare. …

Check out I-RED. We’re the longest established Caldari group in the game, having just celebrated our 10th Formation Day.

This sounds pretty good! Will look into it when I’m home

PM me Discord/Or Email me

niquid I would like to roll with you when you have time. hit me up

when you have time would like to set up training sessions