Just wondering if there was a way to find out the estimated cost of all the skins on a toon? I’ve quite a few and wish more to know out of curiosity then to sell the toon but I’m thinking it would be good to know either way.

There’s doesn’t seem to be an easy way at the moment.

There isn’t yet a SKIN api end-point unless I’m totally missing it somewhere, so no simple way to obtain a complete list of SKINs on your character, other than going individually through the character sheet in game.

Hopefully there’ll be an api end-point added at some stage, since that would be a neat thing to know by comparing the SKINs to current market value (or converting from their PLEX cost into ISK).

Do you want to sell character with SKINs? In such case its worth as much as someone is willing to pay extra for that character SKINs. 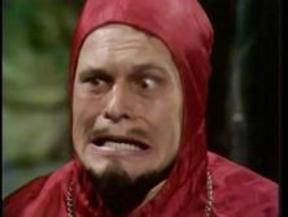 There are no “Toons” in Eve.

CCP is not ACME. This is not Toon Town™, or WoW.