We’re a wormhole corp (C4 with C3/C5 statics) looking to add a few capsuleers to our roster. Our corp is mainly EUTZ but we are members of an alliance with USTZ active people too.

We use the isk making opportunities in wormhole space to participate in pvp. That can take the form of alliance ops, small gang stuff in low/nullsec or going on NPSI fleets.

We’re not much bothered about killboard stats as long as you learn something from your losses & there’s a ready supply of cheap free doctrine ships to use without consequences.

Atmosphere is chilled, majority of us are 30+ and pretty allergic to drama. Alphas welcome.

Here we are leeroying a providence gatecamp: Refinery vs Provi

Here we are spearfishing a random astrahus bash with throwaway t1 destroyers: minus one hurricane

No SP limit just be willing train into useful stuff. You’ll need to submit a full all character API, you’ll need to have a mic & discord, and it should be normal for you to log in most days and want to participate in stuff with your corpmates.

Gimme a shout here or in game if you’re interested, we’re a friendly bunch

Pretty quiet today but we connected to a shattered C3 which hadn’t been farmed in a while. Bonus wolf-rayet effect, so we saddled up in confessors and frigate logi and headed in. an hour later we’re sitting on a pretty pile:

We were just about to roll our statics when what should be on scan when I plop through but MINING BARGES IN SPACE.

So a quick reship, a quick hero warp and hero burn, now there are TWO FEWER barges in jspace.

I took the liberty of recording the incident for your viewing pleasure.

A while between bumps - back to making bread. New recruit Kohta came along for this trip, I think you’ll agree this pile of loot pays for his Gnosis several times over! 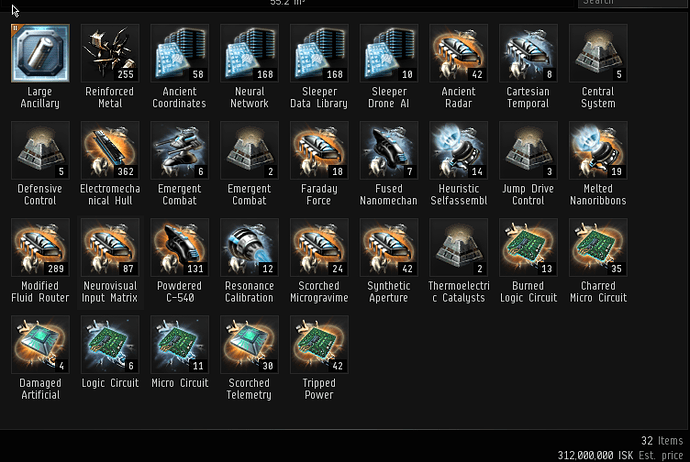 I’m glad you noticed. That would be because this poor fellow did everything right with how he flew and what he had fit but nothing escapes the relic hunter-hunters

Also we’ve been having a giggle on bomber’s bar fleets, and I’ve been doing silly things with ships that shouldn’t really be able to do things like this

Another day another isk. We connect to a C5 which seems to be as dead as disco so we commence running a site. Being lowly C4 scrubs we got no clue what we’re doing and in between bickering about how to kill a drifter with 3 ships the site we’re running despawns. Ah well we still made a decent pile for an hour’s suboptimal work: 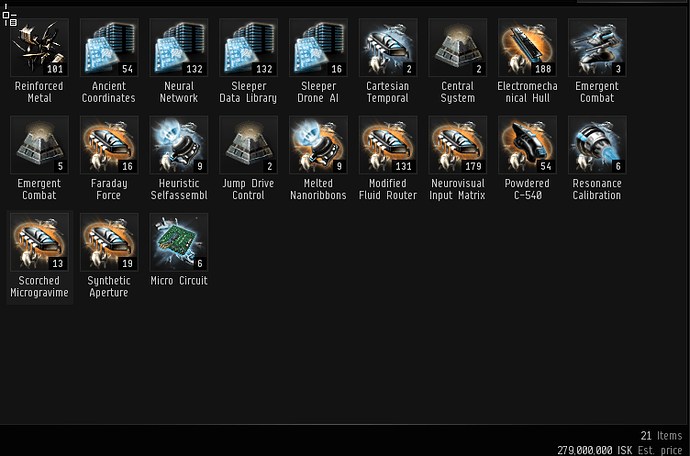 Also we had a fun nullsec connection to some nerds living in outer ring. A highlight of our skirmishes would be this unfortunate/brave tengu immortalised on youtube - we pushed our luck a bit and got hotdropped for our trouble but bugged out without too much of a bloody nose.

In between making a lot of isk we’ve been having fun in various skin of our pants engagements:

Rolling gets interrupted and less flattering round two

That was an interesting Gnosis fit

Today we bump into an active hole and after some initial skirmishes & to avoid turtling up due to escalating comps, we arranged a good ol’ fashioned cruiser brawl. After initially not thinking we had many people on, it turned out our caracals blotted out the sun but props to PGGB for taking the fight, which was the first taste of fleet combat for a couple of our new recruits, who were buzzing afterwards!