AIR is recruiting. Nullsec PvP and PvE with The Initiative

What do we do:

We provide content for both PvP and Industrial centred players whilst under the INIT. banner as part of the Imperium.

AIR is an old corp founded in 2003, which dates back to the beginning of Eve.

Based in the Nullsec region of Fountain, we are filled with mature, long time players who are mainly based in the UK / EU. However, we have access to fleets across all timezones as AIR is part of The Initiative.

Due to the nature of the corporation, we have members that have knowledge of nearly all aspects of Eve.

If you are looking for a friendly atmosphere, filled with decent players all having a good time, then AIR is for you.

What can AIR offer you:

· Great ISK making opportunity due to our locale (Fountain).

· Access to the Delve market, one of the best in the game.

· Titans and Supers at a good price.

· Some of the best FC’s in the game, operating across all timezones.

· Help getting set up and accustomed to nullsec.

What we expect of members:

· Must be mature and a team player.

· Ability to install mumble and have a working headset with microphone.*

· Participation in fleets. Even if you only fly a Sabre or Logistics.

· Willingness to train into other doctrine ships.

· Have one of the following trained:

· Active killboard. Stats are irrelevant however, it just needs to show activity.

· Having knowledge of Nullsec mechanics.

· Access to an alt either for Capital or Tackle.

All members are required to supply a full ESI token (with ALL characters) and have a chat with some of our members either in game or via discord.

Join “Air Recruitment” in game or contact via DM or Evemail:

*Some of The Initiative’s members suffer from anxiety and find it difficult to talk on comms. While we do understand this, if you are on fleets and get tackled or are scouting / fast tackle, you will need to be able to speak, even if it’s for a short time. INIT. and AIR are very laid back and accommodating.

AIR is recruiting still. Come have a chat with us.

Pop by our recruitment channel and have a chat.

Currently on deployment in Esoteria, getting some good fights. Come swing by the public channel and say hello.

Some good fights being had recently. Come have a chat with the members of AIR and find out more. 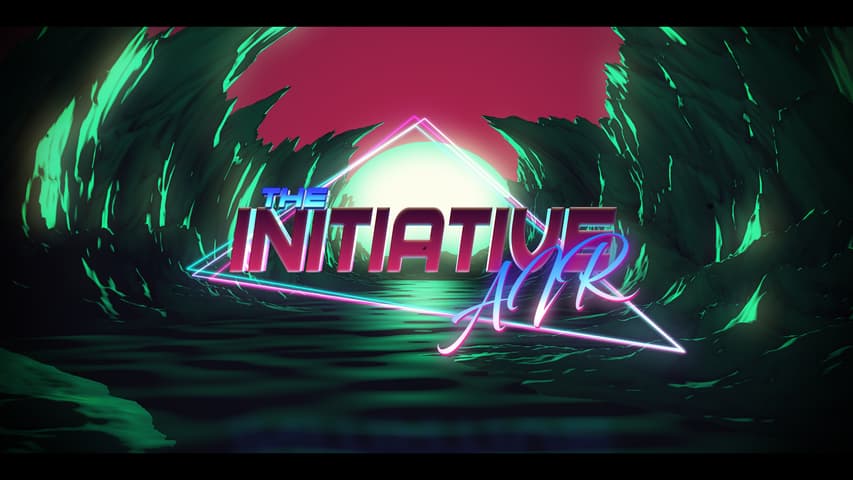 Swing by our public channel “Air Logistics” and come have a chat with us today.

Good time to join on deployment had a few fights recently more coming up.

Come be a part of it.

It’s the weekend. Plenty of Init fleets to keep you busy. Swing by the public channel or message us in game.

Busy, busy weekend for AIR and The Initiative. Come have a chat with us.

Cracking fight over a POS of all things.
Come join us in AIR to get in on this sort of action.

Peacetime (so to speak).
Some good ISK making opportunities that come with peacetime.
But PvP continues in the form of Kikis and daily yeet fleets.

Swing by our public channel. 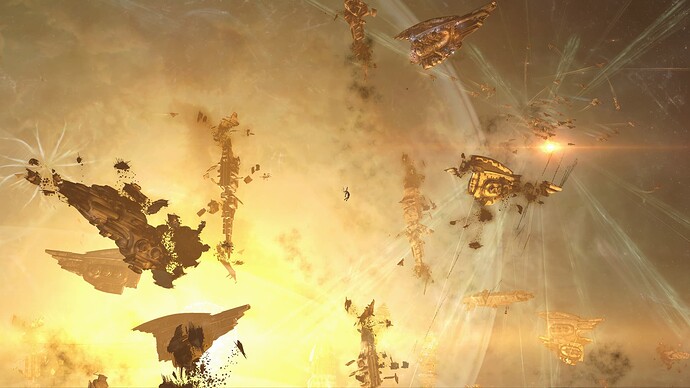 Reopend Topic due a polite request of the Op.

Recruitment resumes!
Come be a part of the fun.

Join us to be part in one of the top alliance !