Sick of the blue donut, tired of blocs ruining the game. Come check out B0SS Alliance!

We offer both EU and US PvP operations.

These guys are the most relaxed group.

The weekend offers plenty of fleet in our home region Venal. Try it.

Battle involved 50 pilots who lost a total of 23.6b isk 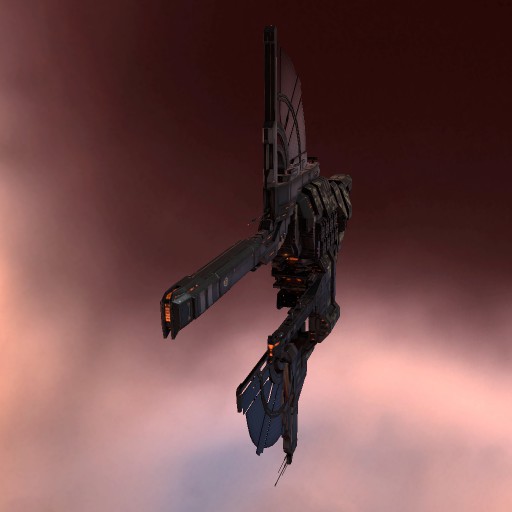 Pietro Caspian (The Looney Bin) lost their Vargur in T-ZWA1 (Vale of the Silent). Final Blow by Valerie Kleiner (The Backyardigans) flying in a Kikimora. Total Value: 21,424,563,742.00 ISK

When you finally wake up from that nightmare and realize you’re in an ocean surrounded by Krabs, gross little angry Krabs only looking for their next little nibble, B0SS will be there.

Take our helping hand instead of the cage that dredges you up. 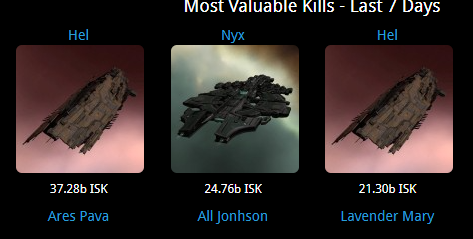 Come Join B0SS!! We put kills on the top of zkill! 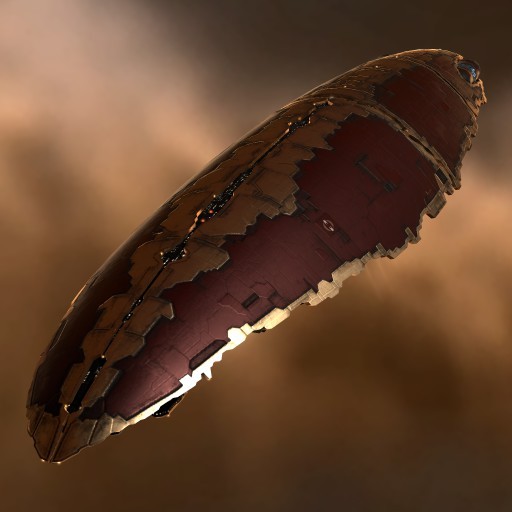 Everytime B0SS kills a super, another 2 Krabs are born to replace it. It gets tiring having so many targets to shoot at, I don’t even remember what the color blue looks like.

What I can say is as long as you’re up for a laugh, zero fks PvP, taking Indy / krab content where you can take it, but ultimately chill with the idea that we as a group are fluid enough to adapt to the way the overall null landscape changes then this is probably the place for you.

If you’re looking for somewhere with a supe umbrella where you can leave 10 afk Ishtars printing ISK then this isn’t the place for you.

Boss Slaps! Joined them like a month ago and some of the most fun I’ve had, good elusive content you don’t get in big donuts

BOSS alliance is a great group of people.

I am part of the Star Frontiers corporation since 6 months. The defence of the Venal region has begun. Board a space ship and join us in the fight.

We are recruiting both new and old combat pilots. We are mature and having a good time playing Eve Online.

We offer pvp operation this weekend. Fly with us through Venal.

Join us in the NPC 0.0 region Venal. We offer regular combat operations.