been trying to fix this but i can seem to anyone know a fix for this? 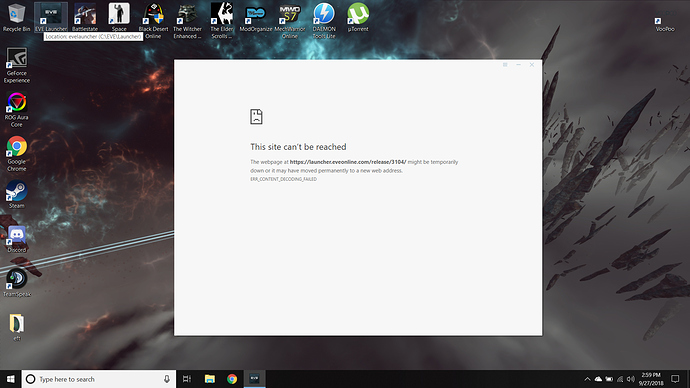 I’m totally unable to login but my launcher does come up. when the window pops up for the game it just says server failure handshake failed or something like that. first it was one account and now the other and now its both. I’m getting so tired of these problems.

oh jk now its doing the same thing yours did. great!

my computer was working fine before dt, i come home from work and now im getting the same screen he got?