I’ve had this ship skin for quite a while now and it’s never done anything other than look good. Nothing was changed on my end, still using the same old computer and I didn’t change any in-game settings either.

Obviously this was done on CCP’s end, I thought maybe it was due to the new AMD FSR 1.0 graphic update that CCP implemented. However after checking Esc menu, I saw it wasn’t active so now I’m thinking this is a new effect added with the game patch. 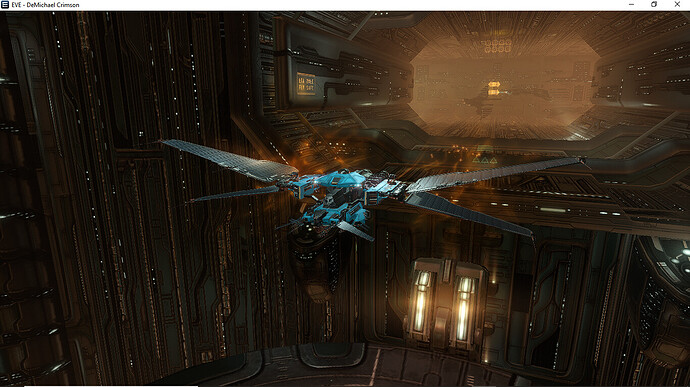 Anybody else find new Ship Skin effects added?
If so, take and screenshot and share it with us all…

EDIT:
Did a quick check, 13 different ship skins for the Stiletto, 10 of them had the same effect. The other 3 had no effect happening.

I think that tomorrow this graphical effect will not be, it looks like a mistake - it differs too much from the default skins of other ships.
We rejoice and make a video for memory.

I didn’t have to mess with any settings. I got double download whammy for the update and the client files. Client little more slick and minimal, not sure if I hate or like it.
The new docking sounds are great. The game seems to be running a lot smoother now.
@DeMichael_Crimson I’ll have to get me that skin now… again.

Yeah, it could be a mistake, especially since that effect also happens on the ship with no skin active. Or maybe it’s a temp effect added just for the FW update.

Anyway, nice vid, thanks for posting it, definitely better than a picture. I did snap a couple more shots of it while in warp and while jumping… 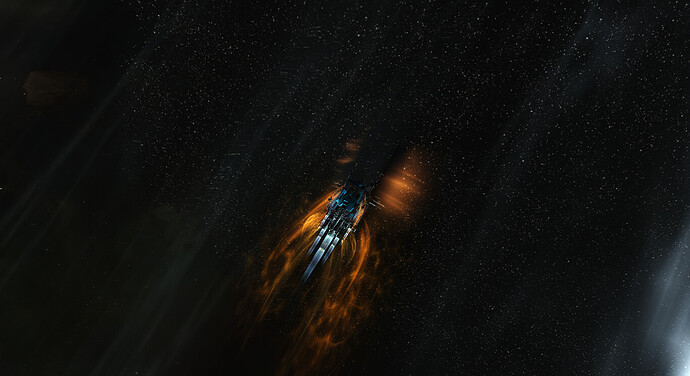 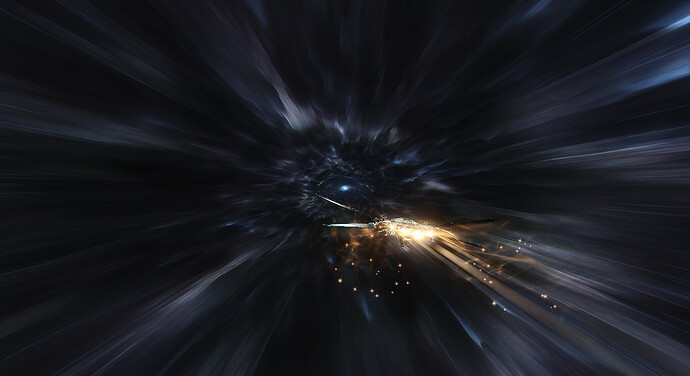 That effect happens on the Stiletto even without an active skin on it. I’m thinking Lass Suicide may be right and it’s just a mistake. Hopefully that effect was added for this FW update.

I don’t know, it looks bad-A. If it’s a mistake they shouldn’t fix it.

The Enforcer seems to be passing a great deal of methane right now, too.

Cool, got a screenshot of it?

Well, it seems @Lass_Suicide was correct in thinking the flame effect was mistakenly implemented on the Stiletto.

I logged in today and saw my ship sitting there like it has in the past, no special flame effect happening…

Other players suggested to me that this skin could be from a Chinese server. A similar error has already been on Tranquility with a Paladin skin. 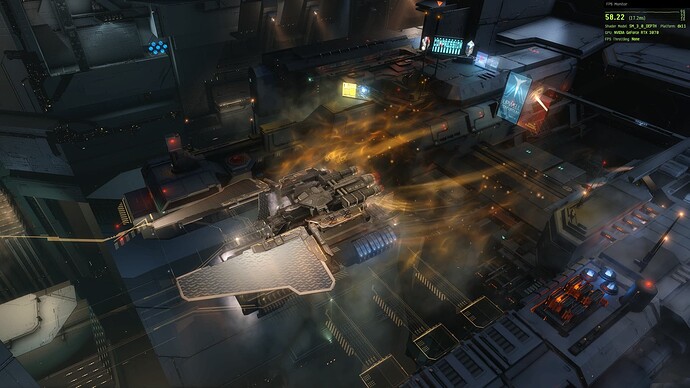 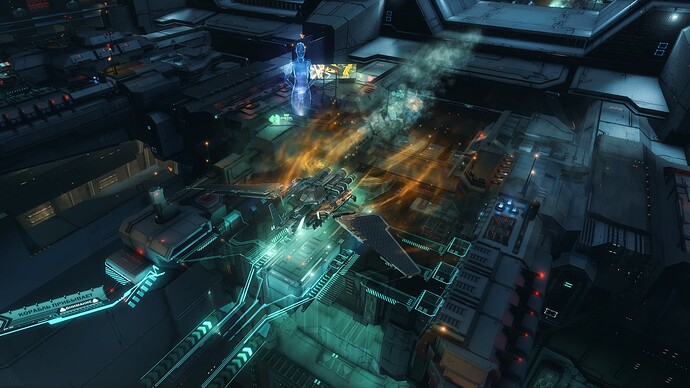 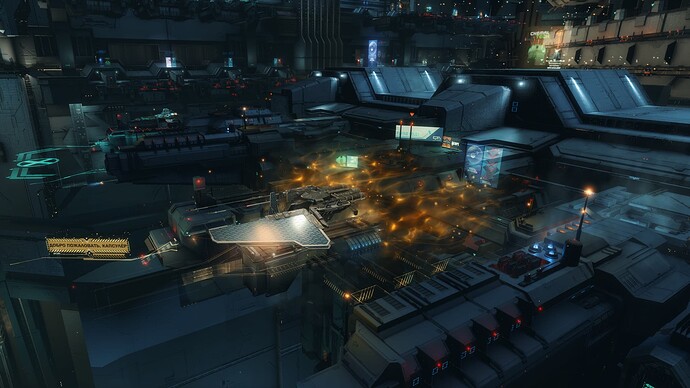 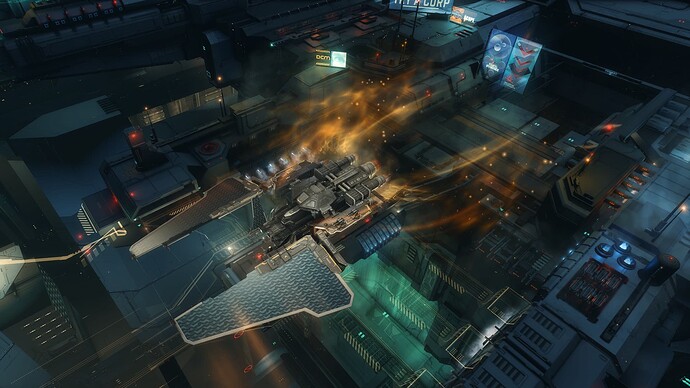 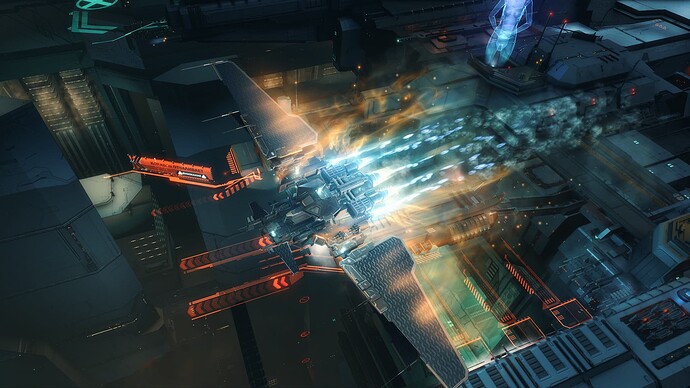 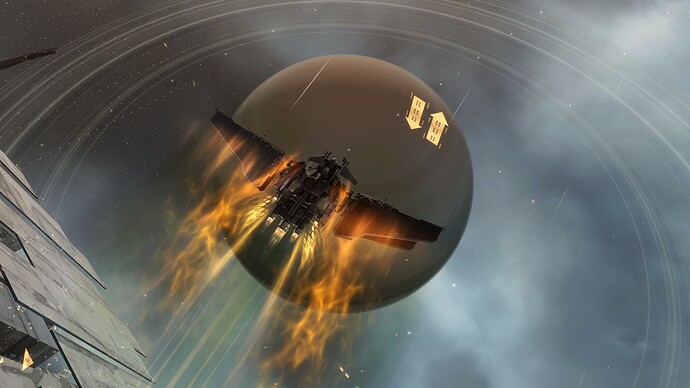 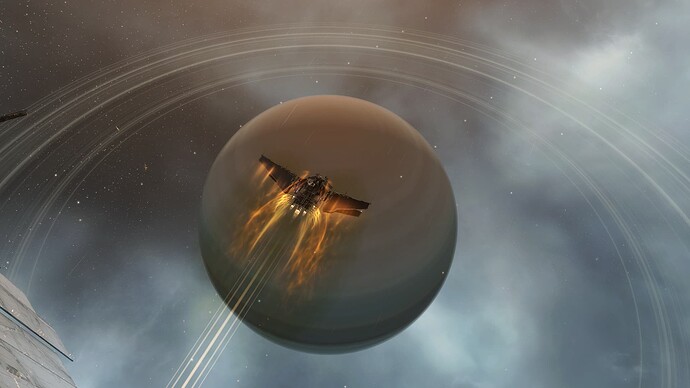 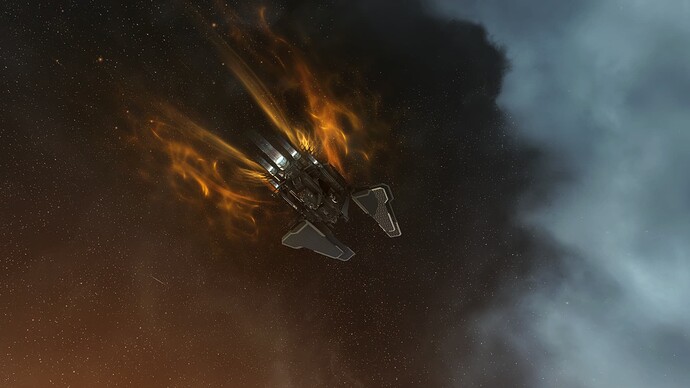 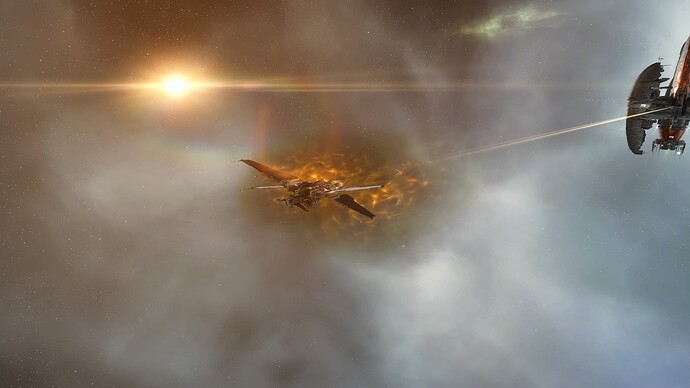 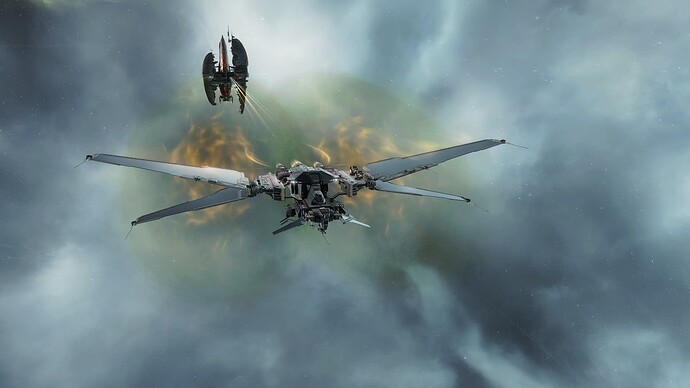 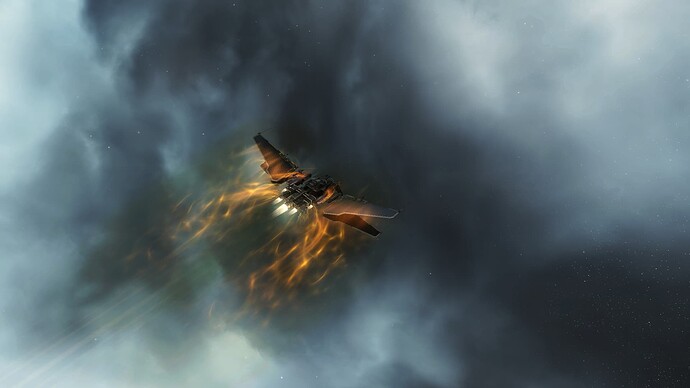 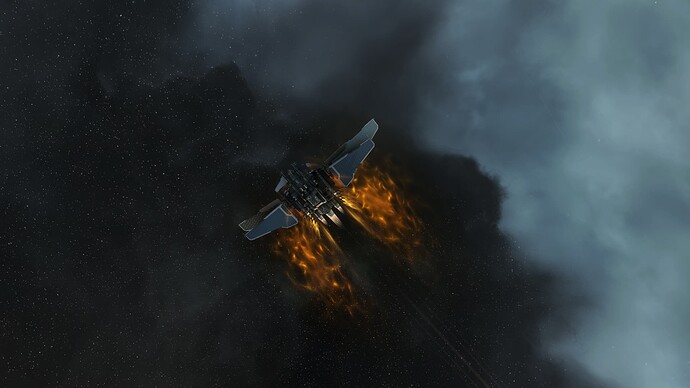 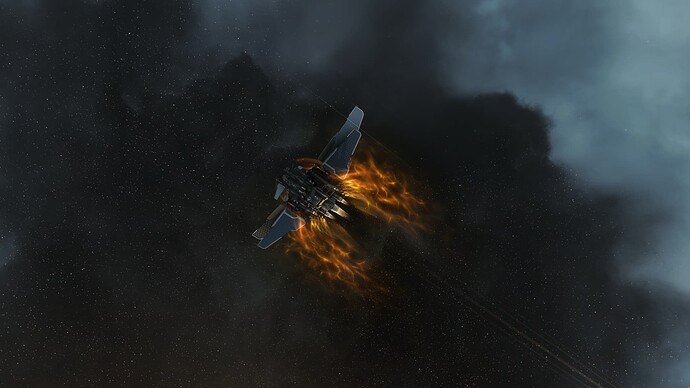 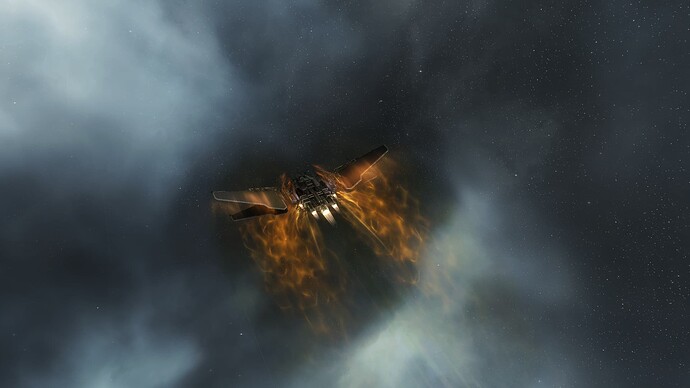 At first I thought cool, the Biosecurity Responder skin has a great effect now. After checking I realized you were right.

And yeah, shame it’s RIP, I really liked that effect. 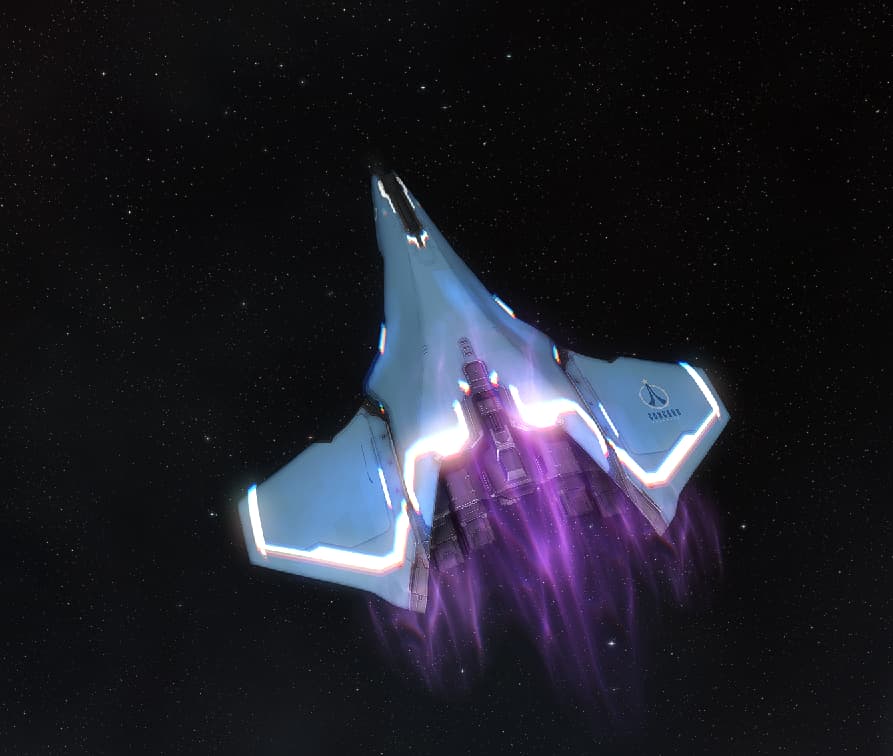 Very nice, and it’s a different type of effect.

So is it still active on your ship? Reason I ask is because the effect on the Stiletto was removed at Downtime…

So that was from the ship preview window, and taken immediately before posting so yeah still showing after downtime.

Yeah, figured CCP Killjoys would quickly get around to removing any extra effects that recently showed up on all ships…