Communications Center General Discussion
Beast_of_Revelations (Beast of Revelations) May 12, 2018, 9:16am #1

Is there a place you can go (website, forum, whatever) to learn about what’s going on with Eve Geopolitics?

What I mean is this. For example, on the influence or sovereignty maps, I’ve seen a lot of changes there, like a “Holy Rental Empire” emerging in the drone regions and conquering stuff. But it’s hard to know where these people came from (surely not from nowhere), what’s going on, etc. I poked around the forums here but didn’t see a place for “geopolitical news” or something like that. Have also poked around other areas.

and all sorts of secret chat channels and discord servers.

Already went to both of those. But thanks anyway.

Yeah, that was my reaction the firt time i went there.

Is there a place you can go (website, forum, whatever) to learn about what’s going on with Eve Geopolitics?

There are different sites, YouTube blogs, Twitch channels about it, but they works as EVE news mainly, as dashboards, as rookie sources compared to real politics standards. True EVE politics or geopolitics, as it works, is hidden. You have to use your in game sources to bring all these dots or pixels together to build a ‘picture’.

What I mean is this. For example, on the influence or sovereignty maps, I’ve seen a lot of changes there, like a “Holy Rental Empire” emerging in the drone regions and conquering stuff. But it’s hard to know where these people came from (surely not from nowhere), what’s going on, etc.

Those one are interesting. I didn’t investigate this far enough, not interested at all, but… An Alliance created just after Fanfest 2017, which has 480 pilots able to fit different Null-Sec BLOBs and came from nowhere. This will change the renting deals and diplomatic relations in EVE. Really, who will give farming space to ALT alliances? How will work the diplomatic relations between two alliances, knowing that one of the them can grow a hostile ALT alliance somewhere?

My thoughts. The skill urself is an ALT Alliance, built by completely different pilots from 2003 and 2018, able to fly Cap ships. Some are somebody mains, others are somebody ALTs; some pilots have a traditional learning history, other are skill injected into Cap pilots; some have traditional null-sec pilot history, others were bought from ‘bazar’; somebody was in SoV Alliances since 2006, others were in low-sec pirate corps since 2009; some were created in 2017, others were a classical high-sec carebear pilots aka Perkone, Corp1, Perkone, Corp2, Perkone, Corp3… These are my thoughts, nothing important or in the affirmative.

Here, Mr. @Beast_of_Revelations, I digged a funny and nice parody about Geopolitics in EVE. But actually, politics or geopolitics works differently… 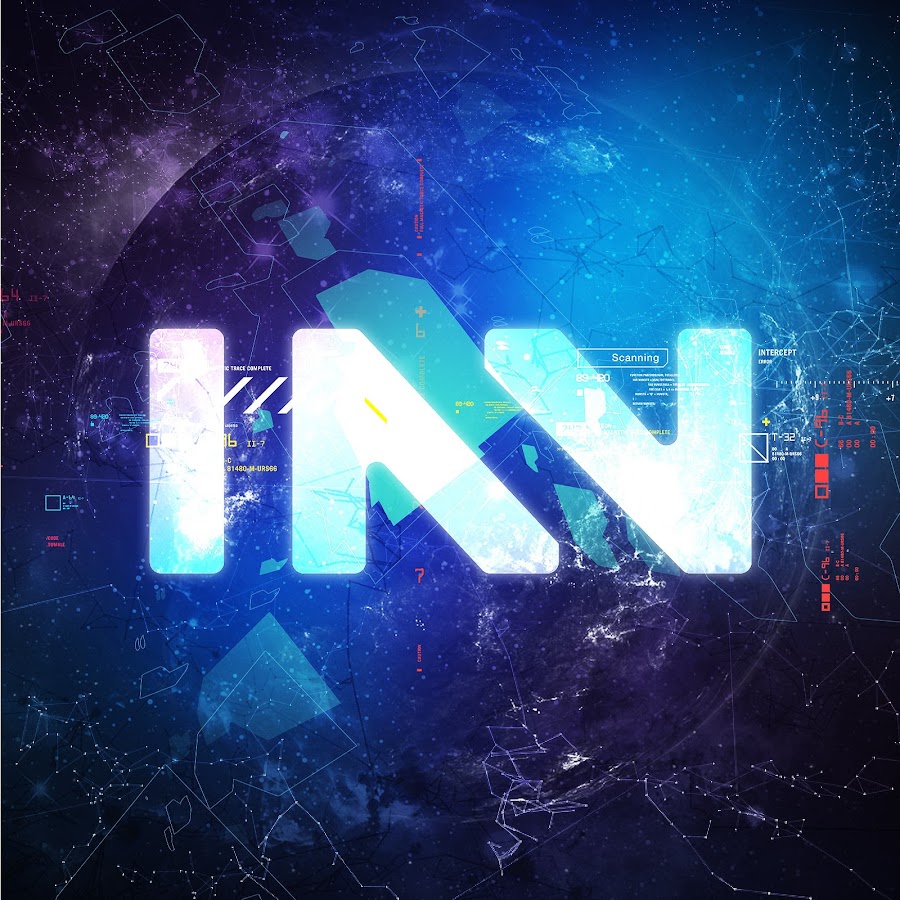 Geopolitics is equal to conspiracy theories.

Mittani wants to change the game in the long term by bringing more and more carebears/miners into the game, with the end goal of replacing the current population with their kind. The insane amount of mining happening is part of this goal, because one day he wants to destroy all major hubs markets in one fellow sweep first by flooding it beyond the ability of even the richest to buy everything up, and then by removing it again.

The goal behind this is to make all the current miners wuit out of disgust, after which he will send his carebear goons to highsec to replace the population of miners, who all will have a typical goon agenda of wanting to destroy our game.

They will flood new player systems and rookie chat channels both with their presence and propaganda, to get more and more people into doing PvE and mining, instead of actually playing the game.

The point of this long term project is to slowly grab CCP by the balls through the ability of not only controlling the population as a whole, but also controlling the market. He aims for being the shadow government behind New Eden, far more powerful than CCP could ever be, because banning him is useless and banning tens of thousands of players simply is not going to save the game.

Reality is often stranger than fiction.

Interesting question incoming, all those stations being fought over in Provi, can they be moved to high-sec and how much would it cost to buy one?

The use of the geo- prefix with respect to political entities that span vast tracts of interstellar space is like a dagger in my heart. It should be astropolitics.

Maybe you should read the devblog about this topic …

Tldr have no idea about station ownership or how you move em hence why i said question, did you miss that part of my post?

Okay, well, I was talking about the faction citadels specifically. I assumed you did as well, because that is what this is about anyway. So … assuming they were what you were talking about (because that would make the most sense), then:

if you had just read the damn devblog, then you would have already found the answer to your question. They can be unanchored, but there is a huge hint at why no one would ever do that.

A smart person would have done that, btw.

Seeing you type, I feel like I should answer your question.

OK lets assume i’m not that smart, why are major power blocks talking about selling these stations? Unanchoring them loses the modules installed correct? Why can’t they be moved to high sec? An innocent question asked by someone who has never had the pleasure of owning or utilising my own station, and probably never will. So why would i read something that’s nothing to do with me or my game play? Learning curve of Eve Online trial by fire etc etc. Not lit the station fuse as yet. Maybe I want a nice one.

So why would i read something that’s nothing to do with me or my game play?

It’s because you had a question. Of all the options you had, you picked the least efficient!

And now, after your edit, you have added:

Learning curve of Eve Online trial by fire etc etc. Not lit the station fuse as yet. Maybe I want a nice one.

So why would i read something that’s nothing to do with me or my game play?

… because this hints at you actually being interested in how it works!

It is interesting you, otherwise you would not have asked the question. Even the tiniest bit of interest counts … and besides that, does EVE ONLINE as a whole interest you. At least I assume that, because you’re here.

You still are absolutely welcome. : - )