Found in Vard a few moments ago. 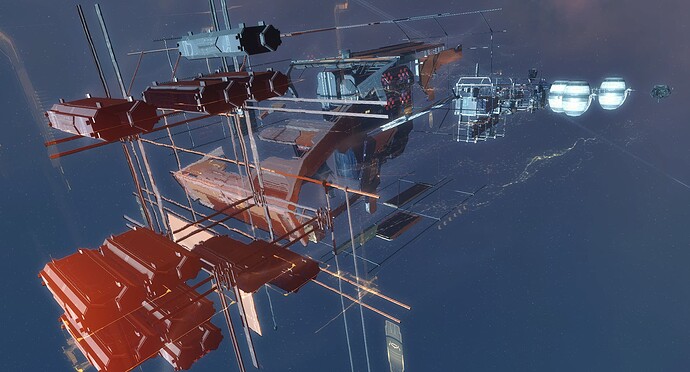 In a development that clearly takes advantage of the Amarr Empire’s control of a captured Triglavian “Dazh Porevitium Transmuter” in the Arshat system, the Amarr Empire has evidently combined pre-existing Amarr technology used for stellar energy and materials harvesting with the highly-advanced deep-interaction technology used by the Triglavian Collective. The resulting fusion of Amarr and Triglavian technology is difficult to evaluate but the Empire has taken the decision to deploy this untested capability in select star systems it occupies in the Minmatar Republic’s frontier territories.