How to kick out botters

as the infomation i collected
the bot tool hacked the client,and its not hard,add some injection,build some proxy,so the tools can directly invoke the api provided for client
like the picture below: 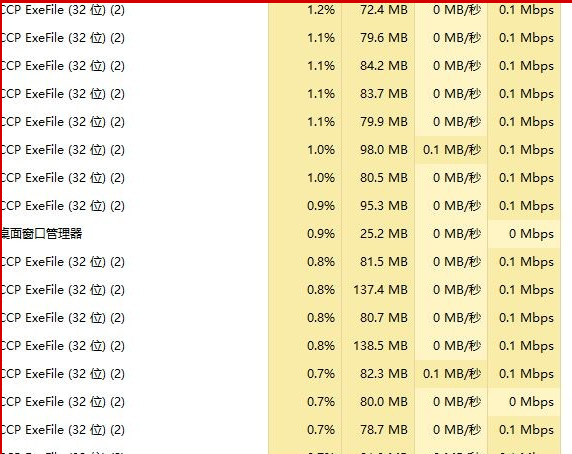 you can see every single client cost only about 80m memory,obviously the tool have wiped out all gui

so
here is a solution to detect botters:
every npc site respawned with a special npc ship,no attack,no visual,so normal people cant target or attack this special npc ship,but botter just invoke api to get infomation,so they can find that special ship and try to attack
so everyone attack this kind of ship are botters

ps:
client could check memory cost by client to do easy check

I have no idea what in the blue ■■■■ those pictures say, but anything to get rid of botters, I’m all for…

i updated the picture
its a botter task manager screenshot

He’s talkin’ about a decoy. A target not visible on screen or dscan, only showin’ up in client memory. I ain’t convinced that’ll work 'cause they’d have to go through different code paths, but the idea ain’t bad.

ok, now what about the courier mission bots?

It’s an interesting idea. Wouldn’t be too hard for CCP to implement.

It’s readily circumvented, of course (if the UI knows whether to show the ship or not, the botting software can look for that value too) but just the same if this were slipped in silently, it could catch a LOT of botters.

CCP must like the grief tears that bots create, which I think is funny. Otherwise CCP would have created a similar system that the Op posted to deal with the problems of botters.

Botter Tears by the bucket fulls.

It is better try to trace out the UI blocking injections to limit number of bot clients. The decoy variant will not work as it could be easily bypassed.

Why would you think that a bot would attack an invisible target? do you know how bots work? Have you heard about pixel reading macros? Bots are setup to look at ur overwiev and if they find the red marks that are the npc icons. Then they will run a macro that will rightclick and lock the target and eventually shoot it. After that it will repeat until it doesnt find the red icons anymore and goes to next step.

Bots doesnt jsut magically target everything thats not there.

The easies bot would been undetected by this method. Damn guys wake up its not 2003 anymore. Macros are so easy to setup to detect pixel groups that a 10 year old can write a bot theese days.