My main is a player that has had about 8 years in game. I’ve tried Null Sec and Wormhole Space as well as High sec as well as a very brief stint in faction warfare, but that was spent in an NPC corp.

I’ll admit I am not quite sure how the FW system works but I do not want to ruin my standings with Caldari as I still want to use their space (read into that jita), But if that is easily repairable or not an issue then I am happy to join any faction.

What I am looking for. 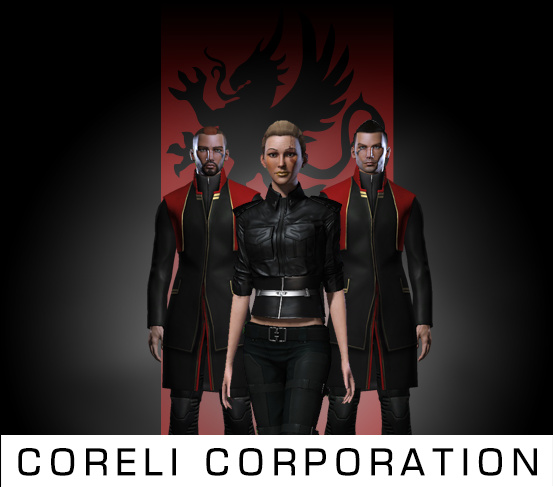 get your boosters ready join up!

Thanks Kaelen, not looking for null though.

Most the of high tier faction warfare groups usually don’t turn plexes or run missions very much as a group. What are considered the best pvp corps are usually very pvp centric and no hand holding.

Caldari side, I know Conoco plex A LOT.

Ushra’khan is about to deploy back to lowsec to attempt to turn the warzone back for Minmatar. They are very diverse.

Can’t speak very much for Amarr. I’m out of touch on that front.

Are you looking to just experience FW or learn pvp while also finding a means to sustain pvp?

@Oreb_Wing. I am looking to experience FW as well as learn PVP whilst also gaining income to pay for losses etc. I want to mix and match the activities, when in null with a sea of blues all we really did was rat, but is great for a time, but then you want more. I think I joined briefly on my main but mainly plexed and looked for solo fights, it got dull doing it all solo.

Alwar Fleet is an EU timezone corporation and part of Federation Uprising, the biggest and (dependant on who you ask) best Alliance in faction warfare. We are part of the Gallente Federation.

We’re looking at a renewed offensive on the warzone soon, and the EU timezone is pretty much at the forefront of fighting with the Caldari State. The past three days have seen us assist our allies in the capture of Anchauttes:

We run regular PVP fleets, and regular plexing fleets with the wider objective of capturing systems (though there are a number of quiet systems close to our home system you can solo plex in to your heart’s content). We also have an LP exchange for generating ISK through faction warfare.

We are at war with the Caldari State - however we have easy means for you to get your stuff to low-sec or wherever you want it with a cheap internal freight service, direct from Jita.

Hop on FEDUP Discord and send me a DM if you’re interested - Discord, or you can convo me (EU) or Javen Kai (Early US) in game.