Currently running solo in hi sec doing lvl 4 security missions. Looking for an active corp that can guide me and include me in group activities. I play daily and am in US eastern time. Thanks!

Hi there
We’re a uk based Corp, living in 0.0. We are part of LORDE allaince and winter coalition so it covers across all TZ.
we do every thing from pvp/pve/mining what ever you’re after we can offer.

Our in game channel is brittas empire public or join our discord https://discord.gg/tZacyWu say hi, have a chat and see what we offer 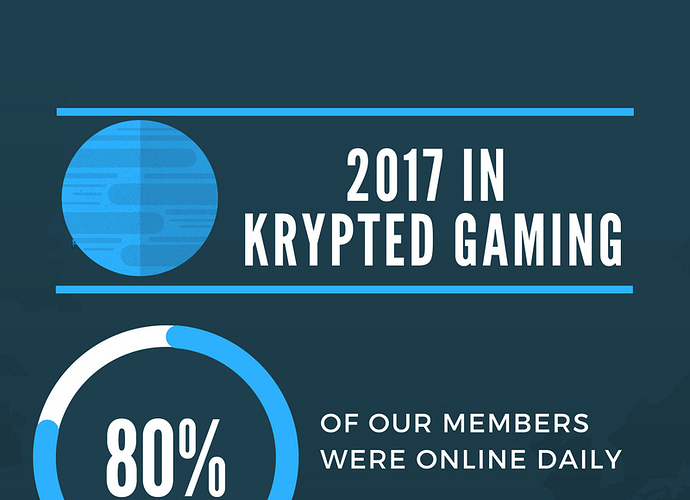 We are a tight knit corp that has been around for numerous years and have extensive knowledge of the game.

We are based in 0.0 and have access to great ratting and mining sites. We also have some great corp FCs that are willing to teach anybody wanting to learn.

If you join the channel F-OFF Recruits in game you can speak to a recruiter today.

If you’d like to get out of highsec and explore lowsec and 0.0 I think our corp Filthy Peasants may be a good fit for you.

We’re a US TZ lowsec/npc 0.0 pvp corp that lives in the Solitude (lowsec) region. We’re an established group of veterans and new players who are always up for a fight. Our culture is RL-first and we don’t enforce any participation or activity requirements as your time is your own. We’re a very open group that doesn’t tolerate drama or bashing our own members over stupid losses or mistakes.

Lowsec will also be a great place for you to earn some ISK as there are not only missions available but lowsec ratting, DED sites, exploration, and high value moon mining to pad your wallet. Occasionally we also get some nice loot out of pvp adventures that is shared among the fleet participants.

Check our the links below and if you’re interested join our public channel Open Filth to have a chat with us. I hope to hear for you soon!

If you are keen to try NullSec my corp might be a good fit for you. I represent Order Collective (ORCO), a smallish and closeknit corp within the Initiative Mercenary Alliance. We do all the usual corp wide things and pride ourselves on doing them together.

If you aren’t afraid to learn fleet pvp why not come give us a wave in our public channel, ORCO. (don’t forget the .) Our corp is full of laid back and mature minded people who believe that real life always comes first - and that Eve is a game not a second career.

Hey there! You should consider joining Aideron Robotics! They are the newer player friendly corp in my alliance, Federation Uprising, which is a Nullsec/Lowsec PVP group. If you’re interested, here’s our alliance’s Discord: http://bit.ly/Fed_UP

History Eternal Darkness formed back in 2012 from the humble beginnings of a few friends with common interests. The Corp slowly grew in size, enough to be accepted into Alliances and since then we have been supporting the Major Alliances and Coalitions of the game. We are a very close knit team that work together to assist the members and players of the Corp achieve their in-game goals and ambitions. We are experienced in PVP, industy and logistic; meaning we have the know…

Hey, I represent a corp in The Initiative. which is a pvp based alliance within the imperium, we have a fun close knit corp atmosphere and blow ships up as a corp almost daily. We don’t care about elite killboard stats and often lose stupid ■■■■ but at least we have fun doing it. Being in the imperium we have access to delve to krab in so you won’t have to worry about making money at all. We don’t have any mandatory PvP but we do like people to try to PVP when their real life lets them. We do focus on being competent PVPers as a corp and our end goal is to be able to call a corp op to achieve an objective and be able to fight with a tighter knit group that can defeat a fleet larger than ours using superior tactics. We have people in corp who build just about anything we need to try to create a completely self sustained corp that doesn’t have to rely on the alliance for ships and content, but still participates actively with them. Check us out if you think we might be a good home for you Hole Punchers Null Sec corp in The Initiative seeking all pilot

We are based in Amarr HS/Lowsec. Just need a voice coms interview to get a feel for ya. USTZ. Join “Independent Pub”