Protect our Homeland, strike our enemies - The Bergmann Imperial Navy

Recruitment closed. Will be opened up again eventually

… is the main military devision of the Bergmann Empire.

The Navy focuses on PvP and PvE activities and is the war-leading corporation for any offensive or defensive operations the Bergmann Empire encounters.
When not in war, members of the Navy will often be part of roams through low-sec territory, wormhole operations or scout and recon missions.
The Navy has plenty of experienced pilots and FC’s who host multiple roams a week to make sure every pilot in the Empire is ready for a call of arms.

Being part of the Bergmann Empire

… allows members of the Navy to participate in any other activities that other Bergmann Corporations offer as well.
This includes mining and industry, trading, hauling or gaining a position of a higher rank in any of the Empires many roles and jobs.

These positions are one of the key elements of the Empire. Every member has the opportunity to pick a job and work their way up in within the ranks of the Empire.
If shown enough goodwill, dedication and performance, a Navy pilot can become a valuable asset for the Empire.

Present and the future

As of now, the Navy stages in High-Sec together with the rest of the Bergmann Empire. Future plan holds to conquer a constellation in Low-Sec and building up a thriving economy and infrastructure for the Empire. As the Alliance as a whole experienced rapid growth (170 members in two months), the Empire recently was able to enter phase two of their roadmap which split the Foundation corp into dedicated Corporations, including the Navy. This was the first big milestone the Empire reached.
The third- and next phase will concentrate on finding and securing a low-sec constellation.

Enlist now - The Empire awaits you!

The recruitment process works over the Bergmann Imperial Foundation.
Every new member of the Bergmann Empire will start in the Foundation corporation and stay there for at least a month and until they have shown enough dedication and motivation to move up to one of the dedicated corporations. (Exceptions can be discussed with the Navy Leadership directly)
Nonetheless, being part of the Foundation will still give you access to all activities the Empire offers, including operations of the Navy.

PvP roam executed, World Ark coming up next! Some shots of our first World Ark event: 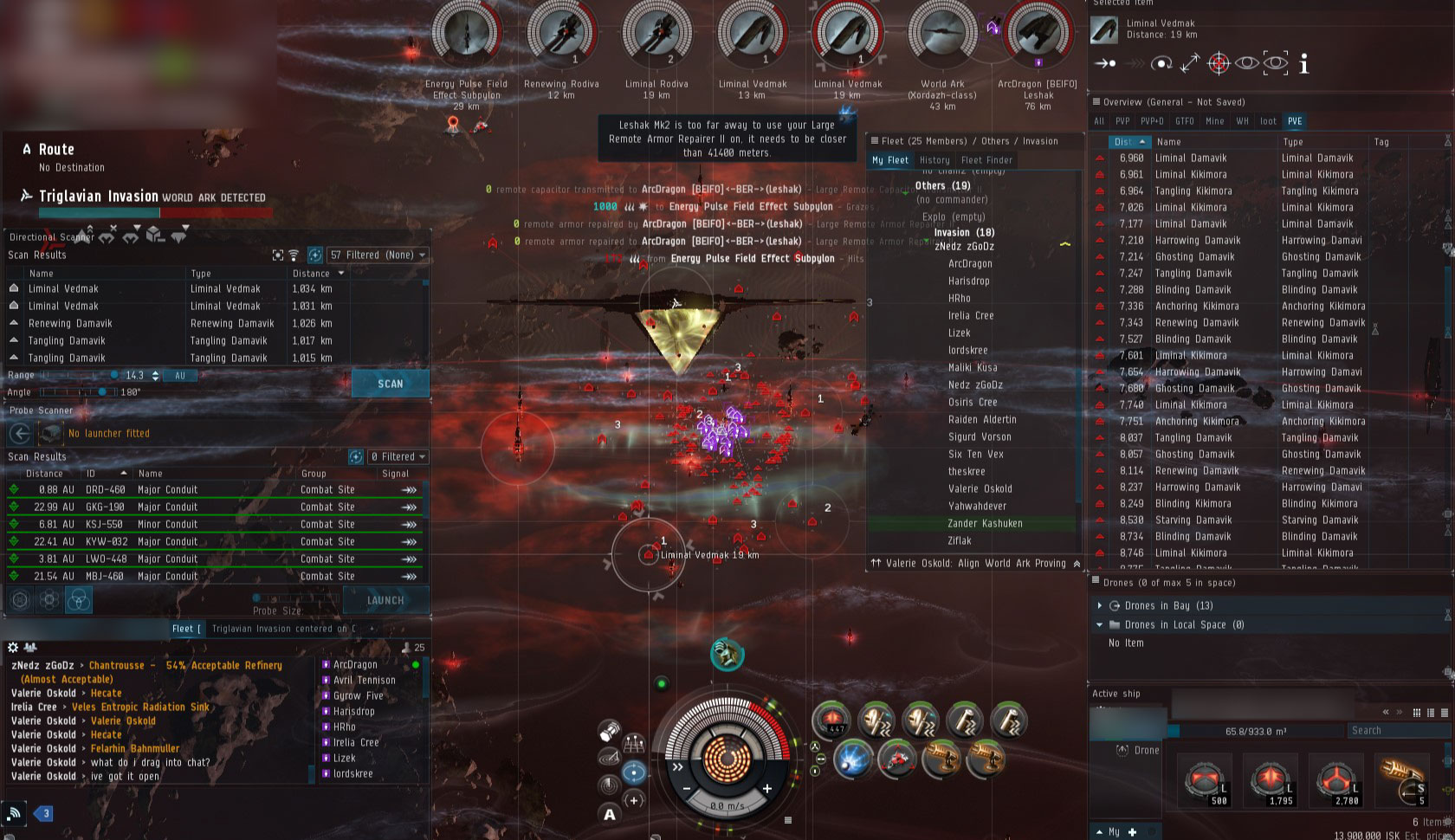 3 daily PvP Roams in a row? Hell yeah. We’re doing 4 scheduled roams a week and whenever we find the time, people and FC’s, unscheduled roams as well. Of course PvE like Trig fleets won’t come short as well.
Doing our best to get prepared for the move to Low!

Daily PvP action this week! Member count up to 35 so far with a lot of people still in our foundation corp waiting for entering the Navy when their trial period is up!

We’re beginning to scout potential low-sec constellations we want to settle in. Our recon department starts soon after the exact plan has been discussed!

Our guys have a thought out concept for doing minor conduits and World Arks and especially when the event launches in a few days that rewards you with Skillpoints for killing Triglavians, we will have multiple invasion runs planned every week! 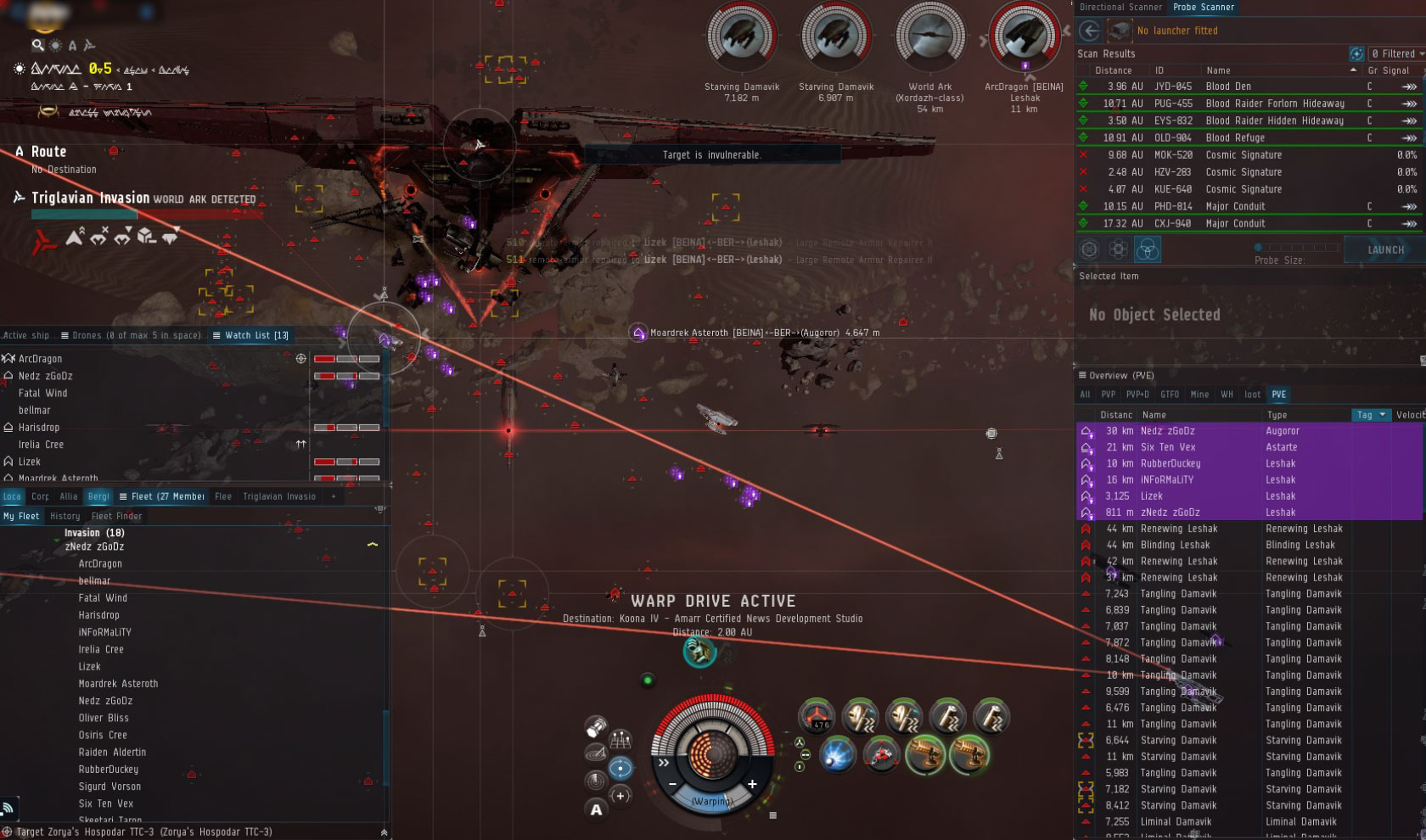 Bonus: That DED LP is stacking up real fast! Everyone knows DED has the good stuff.

Another day, another World Ark down! 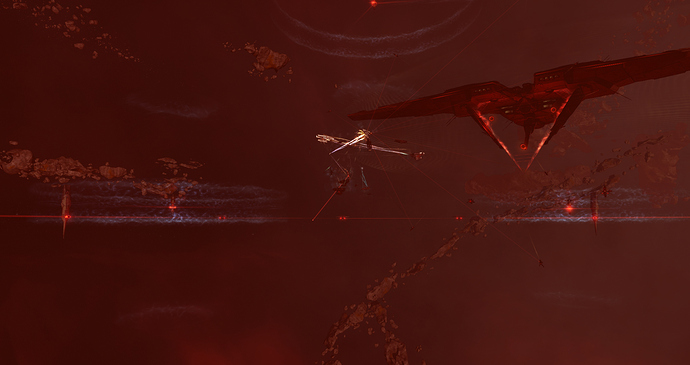 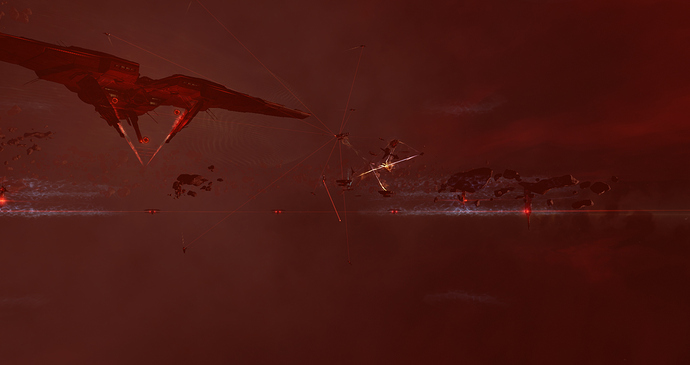 If you like to pew check us out. You won’t be dissapointed.

42 Members so far and more to come when their trial period in our Foundation corp ends!
Our Discord now offers more publicly available information like our alliances roadmap and structure! 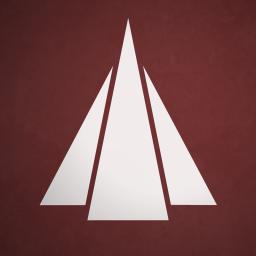 Check out the Bergmann Empire community on Discord - hang out with 223 other members and enjoy free voice and text chat.

A new sub-devision of the Navy was founded, the “Nether OPS”. A group of people within the Navy concentrating on Wormhole operations including PvE and PvP! Everyone is able to participate in those fleets!

Just had our first monthly voice meeting within the corp! We discussed our move to low sec, how we plan our pvp roams, how to protect our miners and what is expected generally from Navy pilots.
This all was closed by a frigate roam into null-sec!

These guys are great. Went on a roam yesterday and got my first kill in quite a while. Great chance to get in on the ground floor of something I think will be pretty exciting. Never thought I could take down an interdictor solo with a Comet, but with fit advice and good fleet organization - I was able to make a potentially suicidal situation a profit.

We introduced two basic doctrines we’ll use from now of for PvP roams and for our preparation to move to low sec!
Those are doctrines that are easy to use, yet efficient. We want every member of the whole alliance be able to fly them.
Tech 1 variants of those ships are always ready at hand and given out for free to members with low funds or inexperience - so every miner, trader or carebear can participate in those Ops hosted by the Navy!

The alliance is close to 300 members and more and more PvP focused guys are joining us! Low-Sec get’s closer and closer and we need to step up our game!
Anyone who wants to shoot stuff is welcome and if you have FC expertise, we need you!

Introduced Call To Arm drills today!
From now on we’ll have random call-to-arm drills including the whole alliance. With those drills we want to see what our peoples respond time to critical situations are and how we can improve them.
This will be a crucial if we want to survive in low-sec.

Demonstrated first use of one of our new Doctrines yesterday and roamed Low-Sec with around 25 people!

Our first unified Navy and Industry operation is upon us. This will put our concept under use that our Empire relies on: No matter our play style, all the corps are working hand in hand together!