not if you mining and watching TV, Null soo much safer and profitable.

Let’s put this to the test if you are up for it?

Why do I get the impression this test will result in @High_Priestess_Seana getting ganked?

Why do I get the impression

I don’t know. I’ve only asked a simple question at this stage. Anything beyond that is imagined at the moment.

When we are at war, sure. Otherwise, I have no preference either way. Swat everyone equally.

It couldn’t possibly be the clear and obvious lack of relevant, ASKED-FOR, content… Nope.

Nothing to see here. Couldn’t POSSIBLY be the +$5 to subscription fee. Nuh uh…

Couldn’t even be the facilitation and PROMOTION of anti-player behavior within the game. Nope…

It just simply could NOT be the glaring and the obvious reasons.

But hey, at least there’s theoretical content based on some ‘ideas’ coming… sometime… in the next 2 years? 3 Years??

Just need to shove new UI garbage down the player-base’s throat, which nobody ever asked for and make sure we get the Klingon and Elvish localizations (those have to be the only ones left at this point, right??) completed before getting to any content that actually attracts new players and veterans…

if you are 14 why did you choose to have an avatar that looks 4 times that age?

Duh, it’s so he can transport Dancers and Spirits in his cargohold…

To the topic creator. The truth is out there. And i need to apologize… 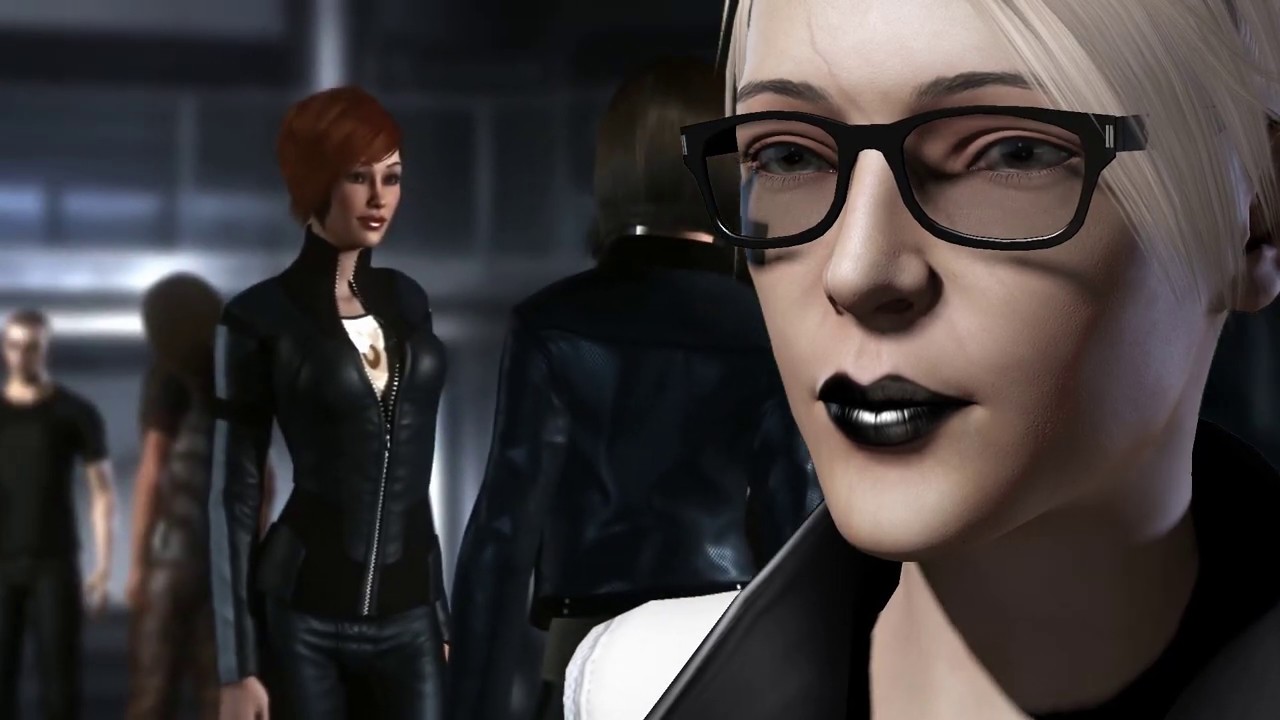 I did. But sometimes the truth is the first casuality in war.

Instead, we have had a load of crappy projects like spacebook., Dust, and Valkery that really failed to identify EVE’s core audience interests and totally blunder the fact they were saturated markets that required mega corporation EA money to break into.

It probably should have some form of walking in certain stations

Never understand the want for this LOL.

Well as mentioned above. There was a reason why the last 12 years is happening as it happened. Nearly 34 pages written on a regular computer in 2 hours should proove the argument that listen to the players will not work as it should.

The answer will be revealed. Coz it was also part of that letter. But not today and not tomorrow.

Then you will understand after publishing the letter “Letter from the future” wont work here.

It is a deathtoll argument that i gave ccp in their hands. And it will be turned against me because of all that dissapointments and failures i did.

You wont it believe it now. But like in the matrix said. The answer will find you.

And yes nana skalski. You should know me know. That was the truth.

You wont it believe it now. But like in the matrix said. The answer will find you.

And yes nana skalski. You should know me know. That was the truth.

Do ya’ll just like huff some quafe before posting or

Why are there no people? there are a lot of messages written here, but in my opinion the game has become simply uninteresting. someone became an adult, and someone left tired of waiting for something from the old game.

I never use to. but as most people spend like 80% of their time docked. it would have been cool to have had display cases for weird artifacts, mini-games, special agents etc. etc
The thing is I never understood why CCP seemed to fail to understand they didn’t need to do it for every station. A few key stations could have really added to the immersion of the sci fi world.
But i guess really thats it.
Immersion. Lots of people want EVE to be more immersive as a scifi game.

EVE is fine. We need more content in space, not stations.

It’s not about being able to afford $20, it’s about value for money.

I mean what are we paying for these days, assuming the hardware is already payed for-

When I will permanently delete the account again, you will have my stuff

I’ve been on EvE since 2009. In 2019, after the stupid and arrogant behaviour of CCP, I quit. I don’t care what you believe or if you believe me. That is your problem.
Ignoring the fact that the game is losing users is stupid, and that’s what we’re talking about here. Personal attacks only perfectly show how toxic the environment is here and that my decision was correct.
Too much CCP clacking and ordinary trolls and not enough people who would like to change something.

we need both apparently. Seems like lots of people want it.