I wonder if it is possible to unf**k western society

I think he fc’s in Snuffed out now.

Just for clarification, I went looking for a reputable sauce and mostly found rumor mongering on forums. And the only official stuff I could find was extremely short on details. 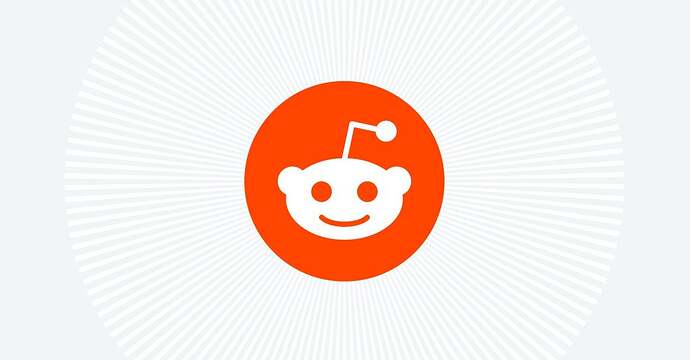 r/ModSupport - A clarification on actioning and employee names

What I do know is that this is being politicized, so you might want to take what you hear with a grain of salt. 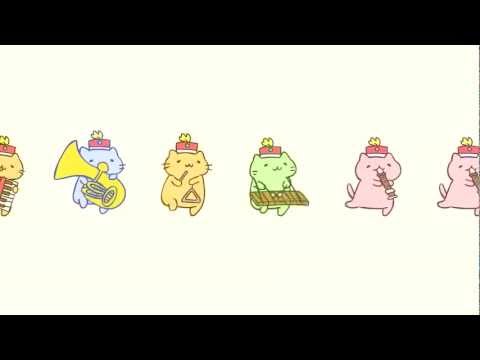 Its only being politicised because the wretch was an active member of nearly every left wing political party.

So it was politicised by themselves, reddit & those parties many of whom still harbour nut jobs at senior levels ie, Labour’s Harriet Harman QC.

Until they hire they to thought police us.

Took me all of 2 minutes to learn of this and figure out the how and why. Explain to me why this needs a thread of outrage an… Oh wait, a muted troll made this thread.

How is this a troll post? I’m sorry you feel trolled by reality, blue pill more maybe?

New Labour, Greens and LibDems are not left wing parties.

Anyway to play devil advocate the scumbag was also booted from every one of them. The tineframe it took was pretty shambolic & Reddit.com behviour currently seems nuts but I think due process might carry a lot of weight as a future defence to it.

The neutering of posts is bizzare but no one sane should expect an instant dismissal without process regardless of the shambolic hire.

I’d love to be the ceo that goes into H.R and says, “review this hire, then when done review your own.”.

Dont be such an anti-semant

So you would not categorise the labour party, lib dems and greens as left wing ie, left of centre?

I am genuinely confused what untruth are you refering to?

Is it some hyperbole about these party not being left of centre?

It has nothing to do with what I categorise them as.

Tbh its not like me pointing out where your posts are inaccurate is going to get this dumpsterfire thread thats already in several violations closed down any faster.

Is it some hyperbole about these party not being left of centre?

That would be politics, which Im not able to discuss due to forum rules.

However, none of the three parties that I referenced by name are politically left wing, the lIberal Democrats by basis of their own manifesto as well asl actions vOv

Im going to assume you arent from the UK

You want this thread closed then piss off to reddit, they are nuking them there fine enougth.

Welcome refugee’s of reddit, fear not the shadow ban here.

You want this thread closed

Again, you just cant help but be wrong.

No, I said the ISDs will close this thread because (not looking at you but you) made it political.

The reason r/eve is possibly closed & the reason other r/'s are closed is defenitively political. People are wondering why their internet spaceship reddits & knitting sub reddits are dead, I provided the reason its not my fault its political.

You could make the statement of ‘it’s a politically motivated situation; due to forum rules I cannot discuss the details here, but a Google search for the following terms will let you do your own research’.