I understand why the Praxis was left out of the battleship “buff”, it would be way over powered. However, i dont feel that the Praxis shoud be left out entirely. In my opinion, and as a compromise, add 25mb of drone bandwidth. (125mb from 100mb) It wont drastically change the ship in terms of dps, as compared with the tank possibilities if it did get the buff. But then it gets in line with the battlecruiser Gnosis in the ability to launch a full flight of 5 of its highest drone it can launch in its class. Also, the Praxis is still my favorite battleship, even after being left out of the battleship “buff”.

The Praxis needs no buffs, it needs more nerfs. It is too tanky, it deals too much DPS, it has way too much utility and ewar capabilities, it’s too fast, too light, way too versatile for what it cost and how much it damages the BS industry.

To fast?.. its the slowest battleship in the game as far as top speed… also, it has absolutely no buffs on any ewar. Same as many other battleships. Until you get the the “specialized” ewar battleships. You can put any of the ewar modules on any of the battleships. Also, not as tanky as a regular battleship that has plates or shield extenders on it anymore, hence, the “compromise” .

To fast?.. its the slowest battleship in the game as far as top speed…

That is irrelevant because it has one of the lowest masses, which means MWD and AB accelerate it more.

also, it has absolutely no buffs on any ewar.

You don’t need bonuses if you have 7 slots to fit ewar and utility and don’t lose any tank. No other BS has 7 mids and 7 lows, they all have either many mids or many lows.

Also, not as tanky as a regular battleship that has plates or shield extenders on it anymore, hence, the “compromise” .

The tank is still ridiculous for a free ship that doesn’t require any industry. Here, check this out: 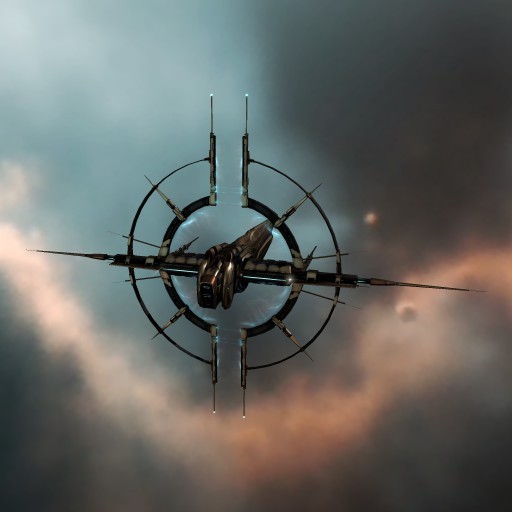 Or check this out: Praxis | Shig Tawny | Killmail | zKillboard

You killed this. Show me another BS that can fit that much ewar variety, propulsion variety and still tank like a boss.

The Praxis is overpowered, it does not need any buffs, it only needs nerfs until the time when it is not a free handout ship anymore.

All that ewar variety didn’t help those two killmails. Show me a single Praxis (or any other subcap for thay matter) tanking a full fleet (256 ships) then we can talk overpowered. Again see “compromise”. There is always a counter to anything, its eve. The fitting and balance challenge is what the praxis is mainly. Many fits I go through you eather have to sacrifice dps, tank, speed or something else to be able to fit a certain module layout, or bling the modules out to make it work the way you want. And all im recommending is another 25mb drone bandwidth

Agreed. Praxis needs a minumum -75% DPS nerf as well as -25% top speed and reduction in drone bandwidth not expansion.

Many fits I go through you eather have to sacrifice dps, tank, speed or something else to be able to fit a certain module layout, or bling the modules out to make it work the way you want.

With the Praxis you don’t have to compromise. It has the slots and fitting capabilities to fit the most ridiculous things in terms of tank, speed, ewar and general utility.

You are not just recommending an additional 25MB drone bandwidth. You are recommending a buff to an already overpoweredly strong ship that is already taking away huge chunks of BS industry potential because it is being handed out for free by CCP. It does not need to be made any stronger than it already is.

A bunch of unsupported assertions. Gee how modern.

Ideally the Praxis should be the general choice that can do everything, but there should always be a better option.

I would start by nerfing its hold so it can hold 2 fewer XL cap boosters.

Like the Gnosis and Sunesis, the Praxis is not a regular ship - it is a gift.

In case someone has a blueprint copy, the Sunesis, Gnosis and Praxis require 1x tritanium to make.

We shall not look a gift horse in the mouth and check for carveries.

The Praxis has waaaaay to many slots. 6/6/6 please.

Totally Agreed. The ship should be nice in a niche role, but currently it overshadows nearly all other T1 BS. Nerf plz!