I’m a 5 year player looking for an established group to fall in with. I’ve lived in Solitude/Syndicate for nearly all my time, but it’s time for a change. I’m strongest in Indy and scanning. I like logi! I don’t fly caps. USTZ, but kinda random due to demanding RL.

I guess I’m a Corp jumper, but my legs are getting tired. I just need a group of good pilots who know how they like to play and take pride in where they live. I’d like to be a part of that.

Wowwow, don’t leave Syndicate that easy before trying us out !

Not even the slightest interest in staying in Syndicate? I wanna throw out the idea for you if you change your mind about Syndicate region

[United Mining and Hauling Inc - Join the fun in EVE-Online] Join us at United Mining and Hauling Inc. We’re looking for well-rounded pilots into our corporation in NPC nullsec. We are offering benefits of both the size and the teamwork. Join our in-game channel for further detail: UMAH_Pub What We offer Access to dozens of Upwell structures (corporate, alliance owned, several blue or freeport); rigged service for all processes - reactions, manufacturing, research, invention and…

UMAH_Pub ingame or you will see the discord details in the channel if you wanna talk/chat there instead.

And I promis, I wont ask you to set any alarms, or fly caps, or move, or demand you get us SOV, not shame you for loving indy, … also we are very old chaps and have no tolerance for toxic behaviour.

Edit:
I can also give you a Guardian so you can fly logi at our CTA’s

We’re the Valklears - a corp living on it’s own in deep npc nullsec, loyal to the Guristas Pirates. Member of WINMATAR. Come reign with us!

We are looking for a few more capsuleers to join us killing everyone, disrupt nullsec routes and reap the rewards (500m/h) of being a Guristas… 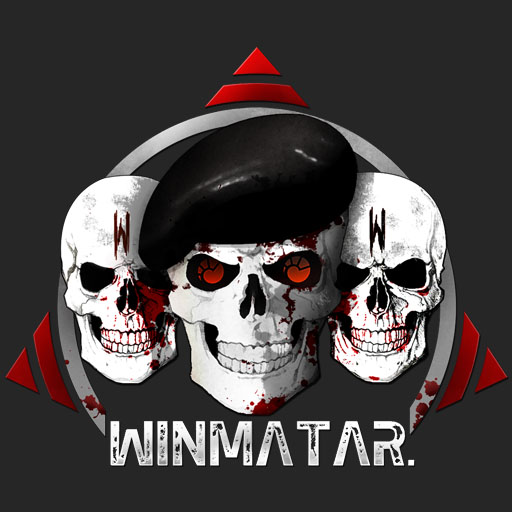 Check out the WINMATAR. community on Discord - hang out with 457 other members and enjoy free voice and text chat. 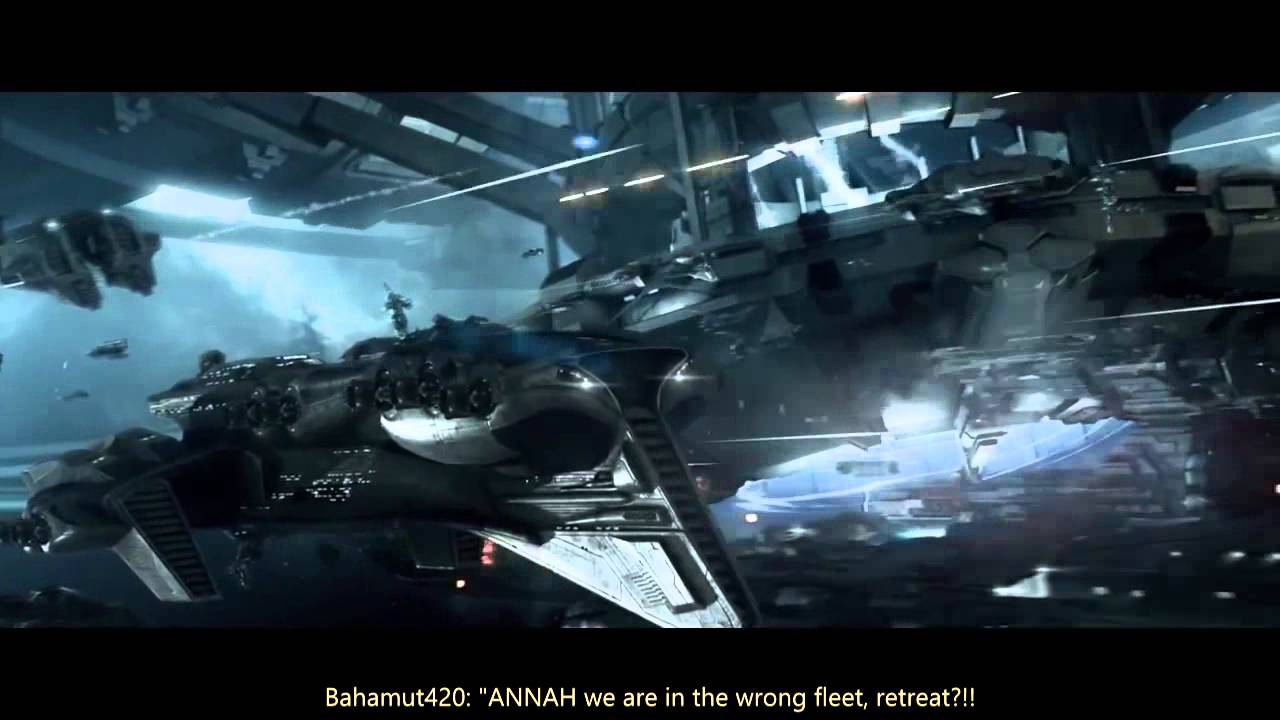 If you are intrested to know more - convo me

Hey,
We’re looking for a good combat scanner. Would you be interested in relocating to Stain?
Check out our killboard

or talk to us in game at IEEX.PUB

Hi Jo, any interest in checking out life in Pochven? Other than not being Low-sec, I think we have everything you are looking for. This region functions like a hybrid of J-space and NPC-null, which lends itself well to small-gang PvP and skirmishes. No caps, no SOV, just some good ole’ fashion fights.

Stribog Clade is recruiting new capsuleers and corporations of all skill levels and vocations. From moon-mining to small gang PvP, our alliance caters to players on any career path.

If you are interested in joining, apply in-game to Stribog Proving [SKS3P] and authenticate on our Discord Server.

Hope to fly with you soon in The Domain of Bujan

Sup. Check our kb. Obviously we are active. No blue donut. Sov access for ratting but…who cares. We do corp mining ops (real ones not bullcrap ones), and we have a balanced indy/pvp life.

Can only rorq mine if you participate in Corp events. 5 dudes during dead hours and around 15 during normal days on comms.

Send me an in game mail.

We’re not lowsec, but mix of a little highsec and loads of T-Space.

Always looking for logi and to increase indy side.

Message me if you’re interested in finding out more.

Look me up in game. Have most of what you are looking for in Sinq Laison LS. Have LS Corp with moon in a long time alliance of casual pvprs and alt alliance non-war deccable.

Also have a big Indy project that will likely end in an explosion I’m soon to kick off.

Now Part of the RAZOR Alliance

UNKSO is an Sov Null Sec corporation led by members of the Military Realism Clan “Unknown Soldiers”. Unknown Soldiers is a Gaming Society dedicated to the Art of Military Realism in support of all of our brothers and sisters in arms who are fighting for our countries. Corporation membership consists of active, former, and non-military players. Clan membership is not a requirement to join the corporation and game with us.

What are we looking for? Pilots who are:

Active (naturally, real-life comes first)
Discord (voice comms; we want to get to know you)
Non-Toxic (drama cynos will be ruthlessly extinguished)
Omega + 30 days play time min. We’re looking for pilots committed to this great game of ours

Check out the Hyper Pivot community on Discord - hang out with 26 other members and enjoy free voice and text chat.