When? Saturday and Sunday 6-7 November

As well as multiple CCP’ers and GM’s in various roles. 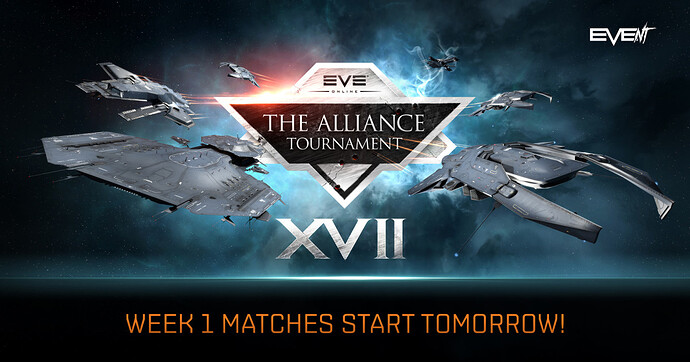 Keep in mind that Sunday 7 November is daylight savings in the US for some people so some of the times might change.

As with the AT feeders last month viewers will be able to spend their accumulated CCP TV Loyalty Points (read: Twitch channel points) on predicting the outcome of matches.

If you’re successful enough with the predictions (or if you’ve just been watching a lot of CCP TV livestreams and accumulating Loyalty Points) you can then parlay your success into some cool rewards!

In addition to the Loyalty Point rewards we will run regular raffles in Twitch chat with prizes including more GalNet StreamCast SKINs, Rifter USB hubs and an additional Mixed Dimensions ship model, so even viewers who don’t do so well in the predictions still have a chance to win some cool prizes!

(Please note that due to Twitch policy, predictions are not available to viewers in the following countries: Denmark, Luxembourg, Netherlands, Philippines, Poland, Quebec, Singapore, Sweden, Korea and Turkey.)

We’re attempting to automate delivery of the GalNet SKIN codes to cut down on the wait time people experienced during the AT feeders. In order for this to work you will need to register with the EVE2Twitch bot which lurks in the CCP TV Twitch channel.

To do so just visit CCP’s Twitch channel, and type the following in the chat while logged in to your Twitch account:

Note for anyone tempted to “steal” someone else’s SKIN codes because they happen to have access to their evemail thanks to a long-forgotten auth: 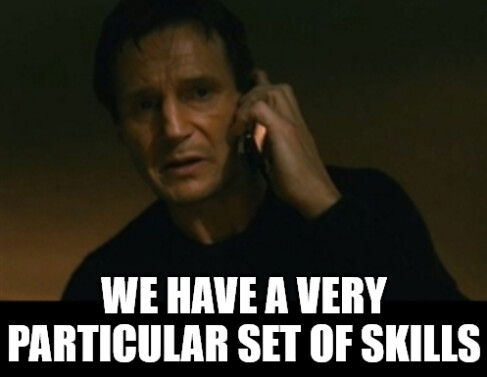 don’t forget we want your money not your enjoyment, You thought we couldn’t sink lower but we accepted your challenge and are now promoting NFTs!

Morals? what are those? pretty sure we tossed them out with our principals!