New player corp - we kinda have no idea what we’re doing, but have a blast doing it. We’ve blown up ships in glorious battle, ventured to places we have no business being, and love to keep going back for more. Come join us explode ships, ore belts, wrestle with the forces of capitalism, and have a grand time battling the UI. New to the game or want to teach other players? We won’t say no - probably - just don’t take things too seriously and always follow our golden rule, don’t be a dick.

Free ships for new players, replaced when you lose them. Vets call this “SRP”, we call it the… well we also call it SRP if I’m being honest, I got nothin’

We measure the game in fun-per-hour, isk per hour is a joke!

But CAT… what do I need to join, you might ask?
A pulse? No, because synths are people too. Honestly just be willing to learn, be good to people, and make the corp a better place for you being there than not.

Are you really a cat at a keyboard?
You’ll never know, see Infinite monkey theorem - Wikipedia

WE ALSO USE THAT DISCORD THING

Hey all, I’m helping with recruitment now so you’re welcome to message me as well!

Bump! We’re up to over 30 players now only a few days after incorporation and things are going great!

We have a frigate tournament coming up soon! Come join up, Alpha clone friendly.

what timezone are you guys in?

Cat at Keyboard and I are both EST, but the corp has people from all over. We’ve got a few in PST, and a lot from various European countries.

Woah, we got a sweet logo now. Check that out, now you know we’re serious. 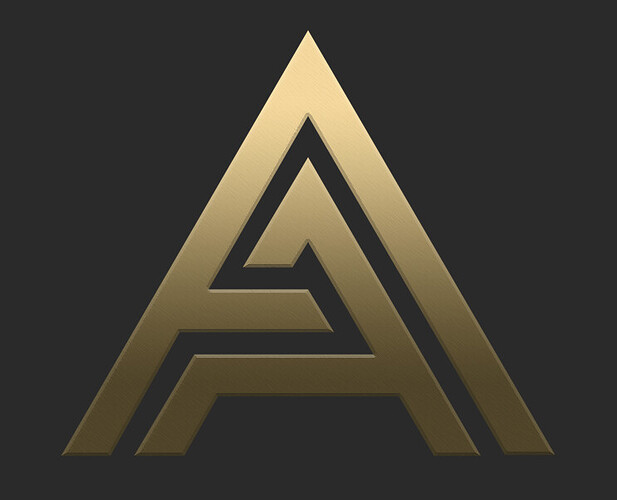 damn such a sweet logo

We’re hosting a secret santa and all sorts of other fun stuff.

Do we have free will? Does anyone? If you do, then make the right choice and join up with our band of bros.

New website! Check this slick thing out, courtesy of Alechilles and his professional skills.

This week our event is likely to be a hunger games style pvp brawl match. Come join!

Thanks for accepting me - you are a real good group of active friendly players!!

We have a moon laser now, pew pew.

Lots of gifts given out for the holiday season.