Competitive PVP, the arenas, and why EVE has the potential to become an esport

The last few AT’s were rigged to get those prizes.

Yup, they were getting rigged from #2 and on.

I especially liked the one where they made it completely obvious, like totally threw the match.

I actually did watch and enjoy the alliance tournaments. But I’m weird so go figure…

I had a slim hope it could be kinda a replacement… Oh well.

Even when the Alliance Tournament was a thing, the only people watching were Eve players. I think it’s a disservice that they don’t hold it anymore, and it was something I looked forward to every year too. Otherwise I don’t think Eve really appeals to the masses the way other eSports games do.

EVE as an Esport…

I dislike those arenas, sure, some few would otherwise not do pvp at all but then what are FW plexes for? People belong into space, not into instances.

Yea, so says the Garmur pilot.

Combat in pvp isn’t really the same. Its not twitch play where players aim for head shots or kill someone across the map with a throwing knife. Its methodical and theory crafting. So watching eve pvp is like watching a ‘how to DIY’ video. Interesting. Educational. But not so much nail biting or OMG. Go on YouTube and see how many eve pvp videos are sped up, like a guy showing you how to build a fence.

The AT had it’s moments, like BOB being destroyed by 10 Thorax’s, but even then this excitement comes from the kings being over thrown rather than an amazing move or shot.

esports in general were a mistake.

You really care that much about what other people consume as entertainment?

*Turning on the LEC broadcast *

People will watch anything. I have even seen people watch something called baseball for hours and hours. Or cricket.

An both still 100x more entertaining than watching you, while say, taking a dump ?

I dunno, you ever hear someone in the stall next to you after chipotle Tuesday? It’s pretty entertaining.

I dunno, you ever hear someone in the stall next to you after chipotle Tuesday? It’s pretty entertaining. 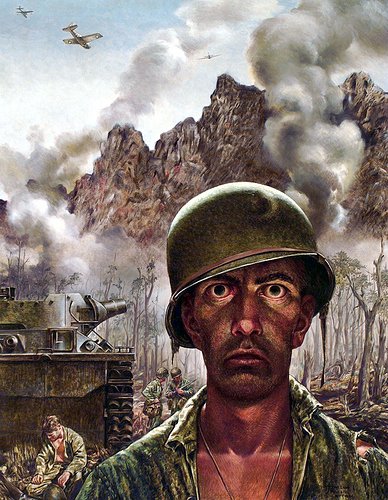