A new vid is on the horizon!

So that was a weird end to an evening. A deep cover spy from FATAL OUTCOMES managed to get us a fortizar for free

If you get the WW2 reference good on you

Technically, is was SMA’s Fortizar so I didn’t feel bad whoring on it. Hurling bombs at SMA and nuking their drones was hilarious as they shamefully destroyed their stolen Fortizar deep in their home territory.

My character is at 57 mil skill point and I left 0.0 space (Northern Coalition space in Malpais) a couple days ago, ans I am now looking for an active PVP corp/alliance in Low Sec.

In fact, I was mostly PVE’ing in 0.0 and have few skills in PVP, I want that to change.

How can I apply to Darwinism. ?

The tears of the blackout null bears 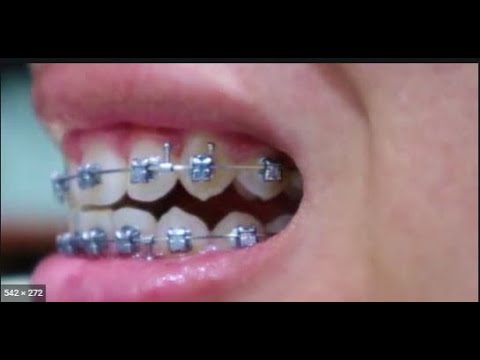 I make another video: 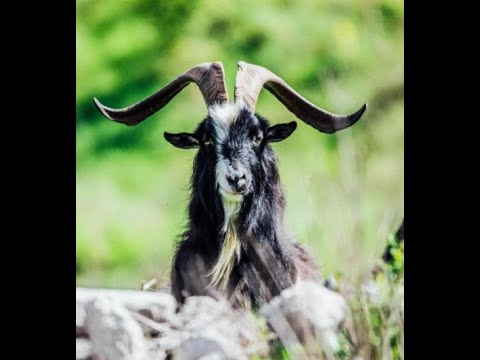 Are you guys still recruiting? 35mil SP pilot returning from a long break. Played off & on since 2006. Skills mostly in HACs, Recons, Gallente & Caldari Advanced Frigates with Mining Director skills with Orcas. Recently came back to a now defunct Corp, rejoined with a few who tried to reform but I’ve been the only one on for damn near two weeks. Stuck in high-sec (Kador region) and would love a return to low-sec. Burnt out in Null and would enjoy being back in small pirate pvp instead of alliance focused wars. Let me know!

We are recruiting again. Speak to Brzska Rzewski ingame

This post gets bumped about as often as my wife…

About that time I guess.