Order of the Eclipse

Do you ever feel like there are only two types of corporation in nullsec?

There’s the blob corps, in which you’re nothing but a single cog in a vast machine, and you’re stuck in what feels like a space dead-end job as an anchor-and-shoot line member…

And then there’s those elite small-gang guys who you really want to join, but they want fourteen years’ experience flying titans, thirty-five accounts, and ten vouches from pilots you’ll never meet because you’re not in those corps.

There is another way.

We’re Order of the Eclipse, a spiritual successor to the Total Eclipse. alliance. Based in Esoteria, and a member of Curatores Veritatis Alliance, we’re an NBSI PvP corporation involved in an active war, and we’re looking for people who want to play a PvP-centric game without the barriers to entry that so frequently push newer pilots into the blobs.

Our focus is on levelling up. That means there’s a low barrier to entry to trying new things – whether you want to get into fleet command, or designing doctrines, or strategy, or even industry – we want to support you to get there.

We don’t have a skillpoint requirement, and we don’t require a green killboard. We do have expectations (more on that in the next section) but we’re willing to help you to get there.

What Are We Not Looking For?

There are a few red flags which we avoid:

What Are We Looking For?

You should apply to join Order of the Eclipse if you:

Our general expectation is that you participate in at least 20 kills/month. This isn’t a hard-and-fast rule; if you’re deployed, on vacation, or primarily fly logi, we are very willing to account for that.

Whether you’ve been playing ten years or ten days, if this sounds like you, hop on our Discord.

Being in CVA means that we have the perfect blend of a new, agile Corp and a venerable alliance that’s written itself into the history of New Eden. We have leadership who have flown together for years in top-tier corporations like Sniggerdly and Shiva, and run a successful mid-sized alliance in a coalition.

Ready to Level Up?

Join us on Discord.

Join OOTE to get that BOOTE!

Want a corp where learning isn’t limited to anchoring up and pressing F1?
Want to be somewhere where you really count?

Join us on Discord.

Want to be part of big fights and get billions of ISK in killmails?

Enlist today, and help us rewrite the future of New Eden. 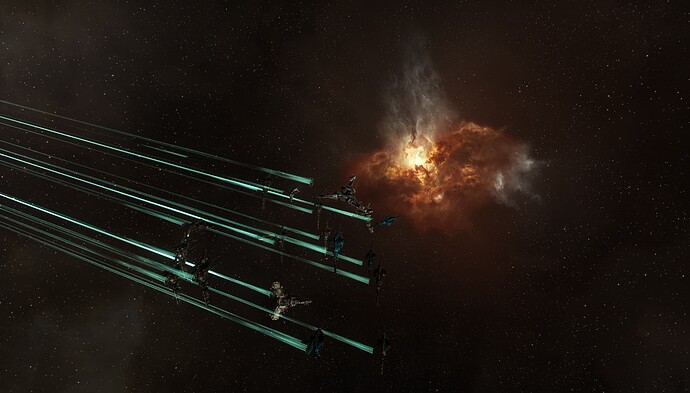 Join OOTE, for a different kind of newbro experience. Go from frigate to capitals!

I wanna be the very best
Like no one ever was…

To train them is our cause!

Happy Foundation Day! Joined in the festivities with our good friends in Lumen at Amarr

Sometimes it’s nice to take a break from pew pew and enjoy the beauty of the universe. 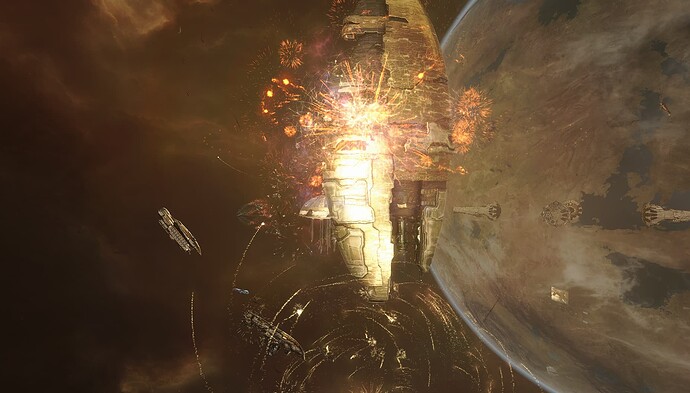 Today we went on an adventure, killed a lot of stuff in dessies. I love cheap thrills lol