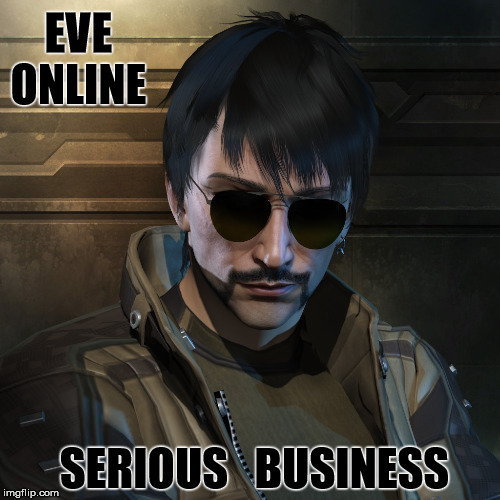 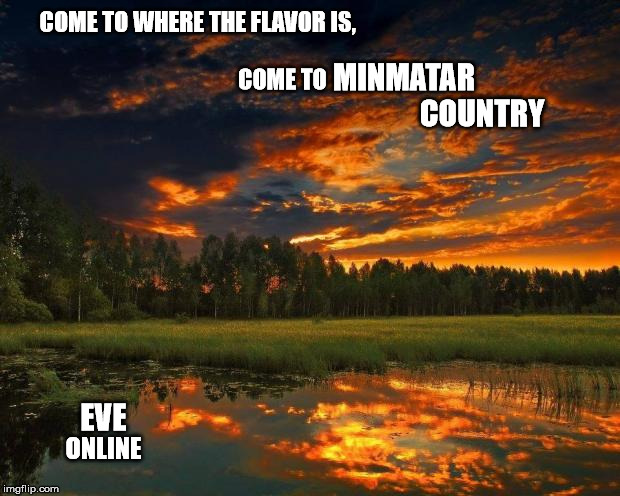 I didn’t record the date when I created this one. 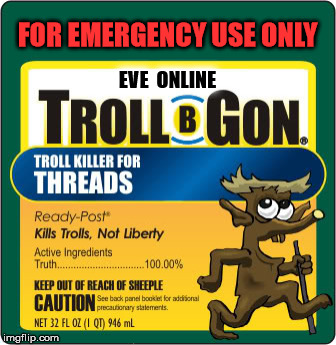 Same with this one, no creation date. 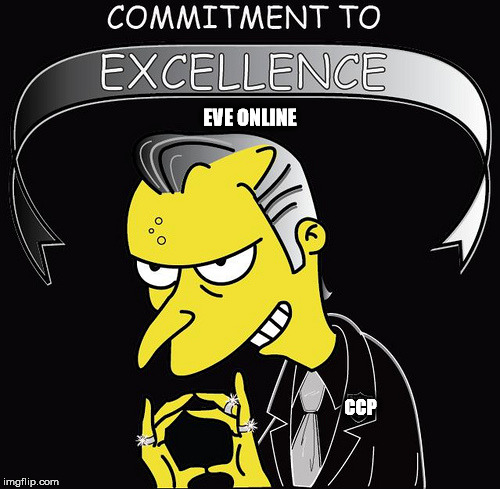 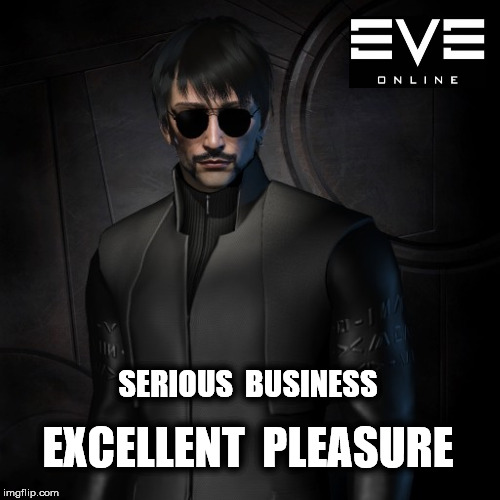 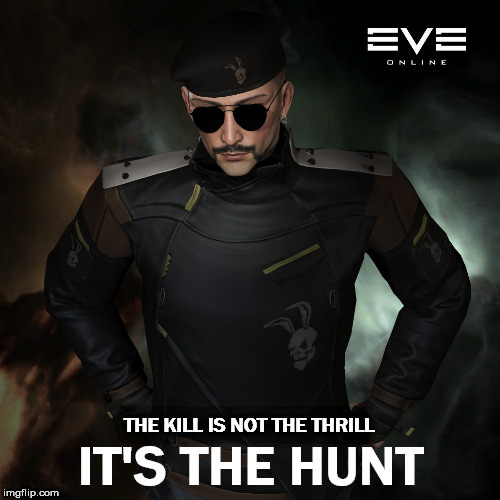 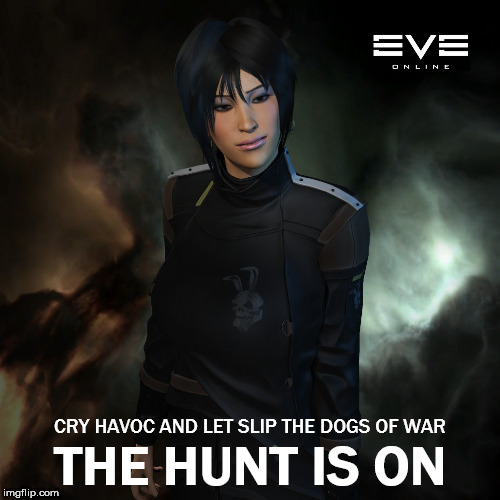 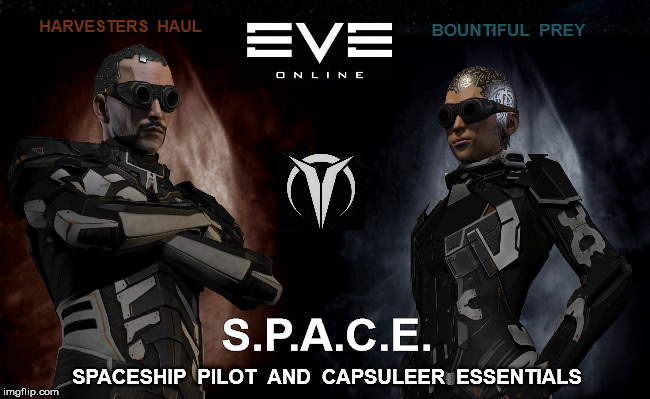 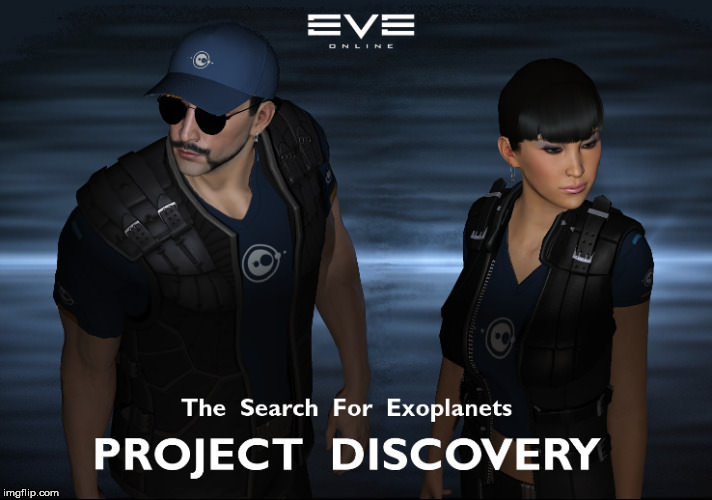 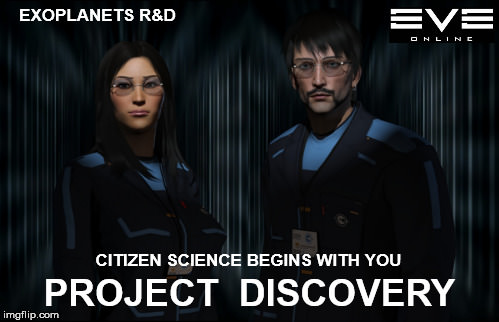 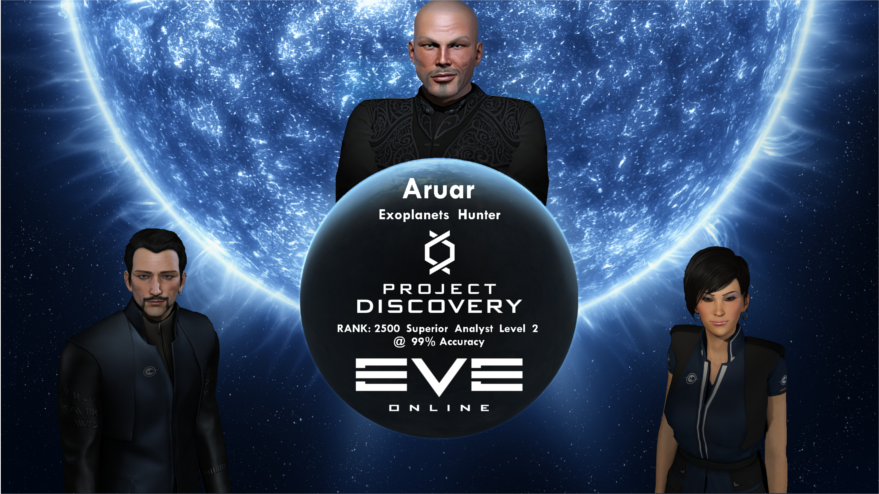 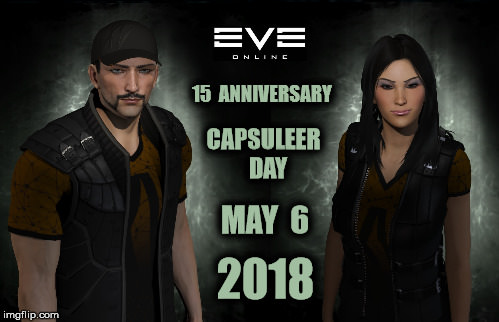 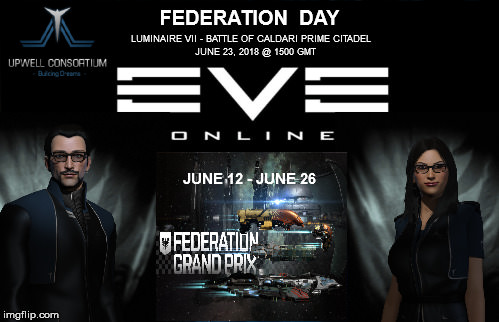 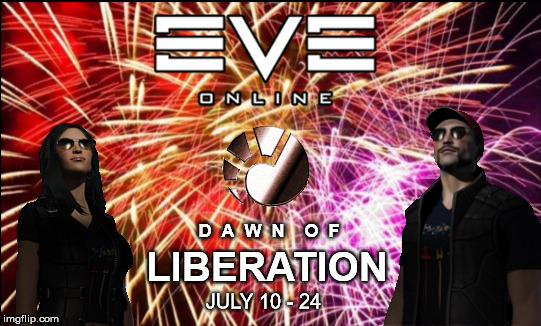 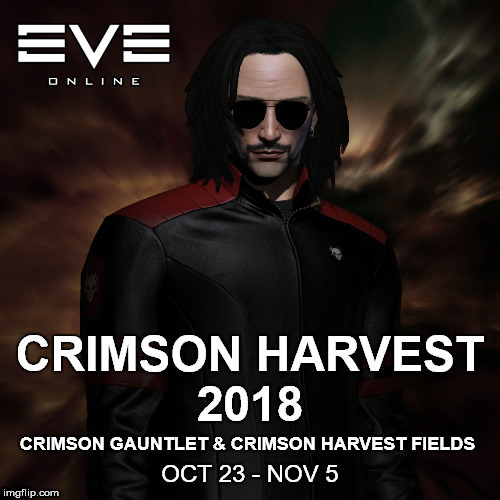 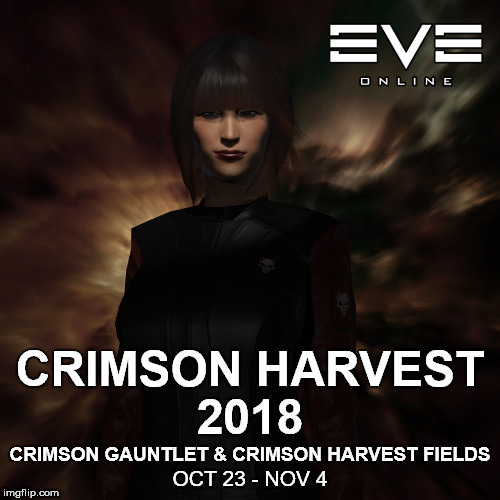 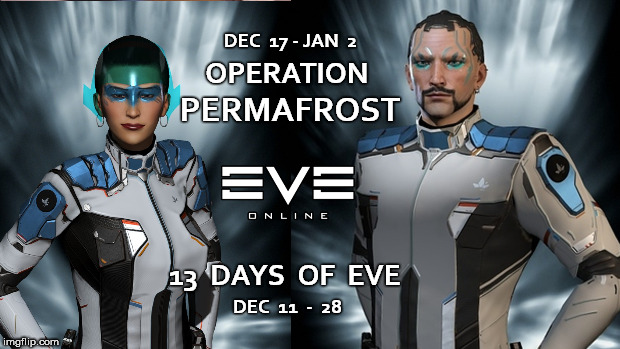 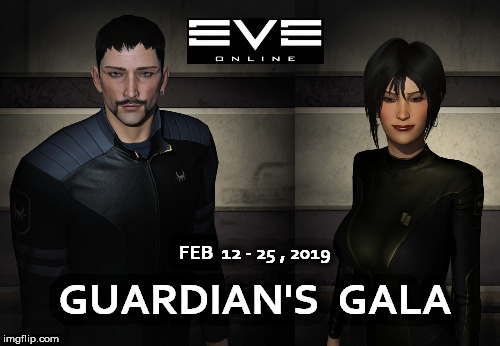 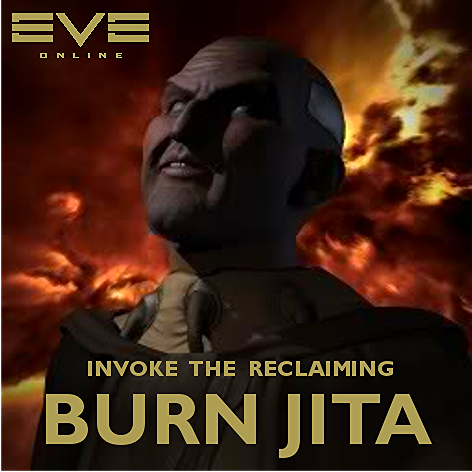 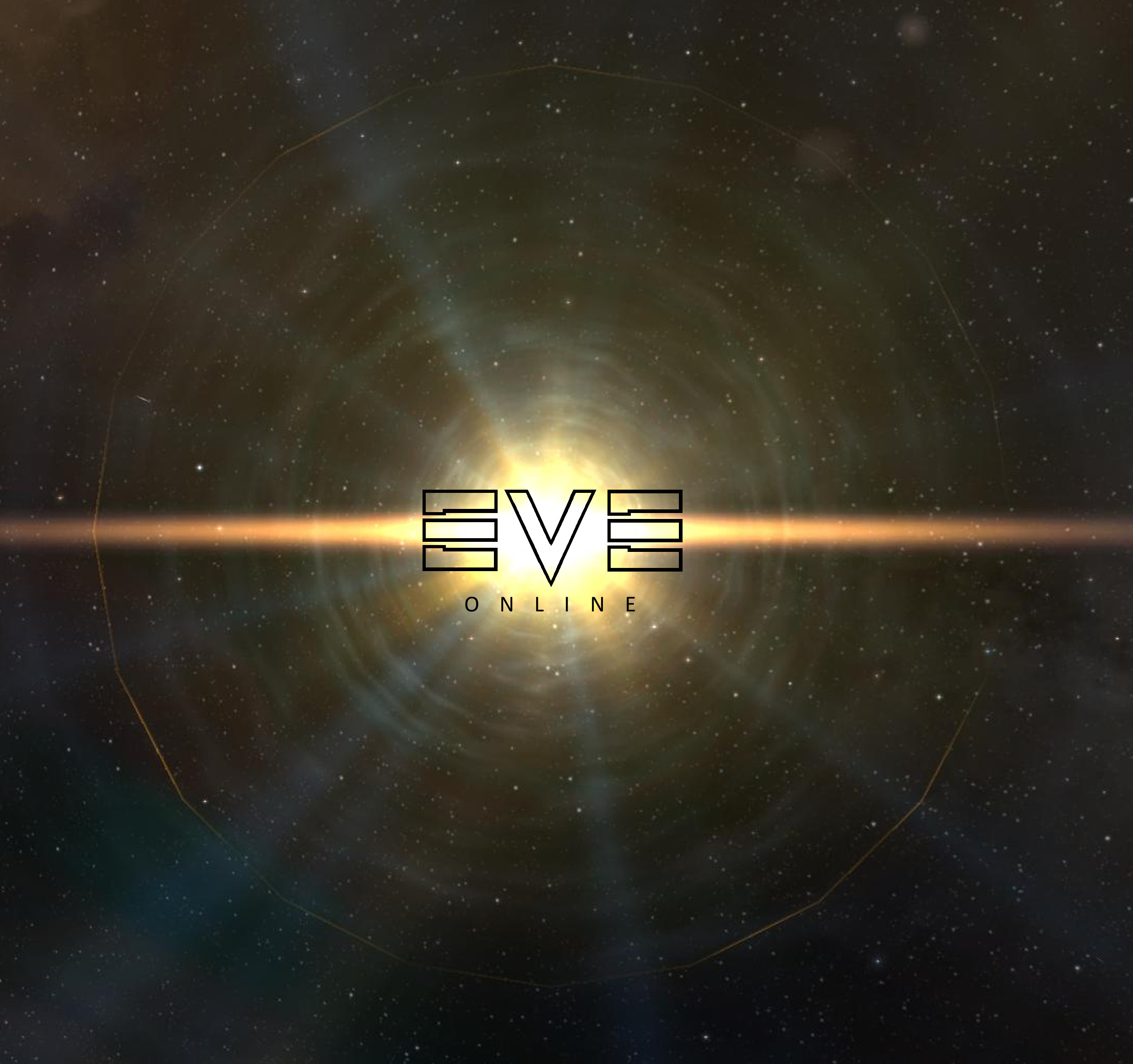