When we consider what is worth fighting for - and what is the manifest impact of our actions, CCP need to be bold and creative when defining the landscape.

How the proposed plan would change the landscape; 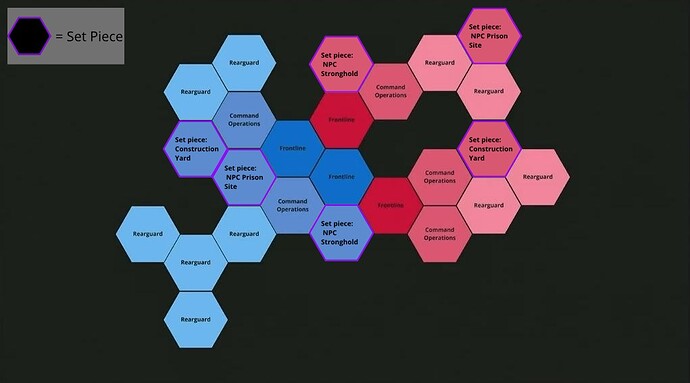 I would like to see some of the following features;
(But I welcome other replies on what they can do to make interesting characteristics.)

+Faction wants to hold this to expand their throughput
-Enemy wants to reduce your economy of scale.

+Faction wants to hold these to buff the NPC’s that roam or spawn at FW Sites.
-Enemy wants to reduce the threat level of NPC’s at gates and FW sites.

+Faction wants to tailor system effects to buff the defender.
-Enemy want to strike these sites to level the playing field.

+Faction needs to secure these, or risk deadly NPC’s starting to spawn / target local faction
-Enemy will seek to bust these to spawn NPC’s that hunt the holding Faction. (Creates chaos)

Warfare is material logistics and whilst EVE has internal logistics per corp/alliance, we should have major set pieces that could have unique models to really make locations POP.

These structures should be able to FLIP onto holding faction, but would need to be multistage capture, such as 3 supporting systems holding infrastructure needed to capture the Set piece.

The idea here is to create manifest reasons to want to own systems that have far reaching impact. 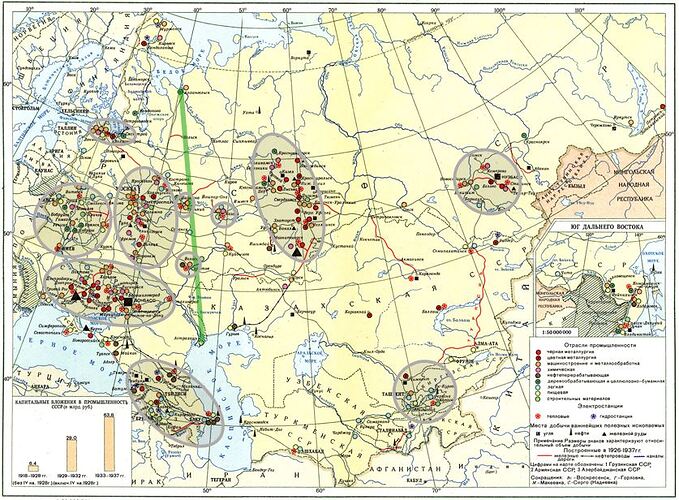 So I just watched the parts of Fanfest that interested me, and I have to say that the idea of Faction Warfare becoming center stage is making me want to come back to the game.

I think it would be great to see more NPC driven operations, defensives, and even some NPC dialogue during bigger fights would add a lot of immersion to the gameplay style. Faction warfare seems like it would be more roleplay focused, and the Empires telling us and joining in their goals would only add to it.

Of course, there will still be player driven initiatives as well, it is a sandbox and we as capsuleers have always had autonomy from the Empires. Whether it be nearby null sec alliances meddling, or other alliances actually involved faction warfare, they can affect the course of a war, or cause distractions.