Player Retention - Is there any content alphas can play?

The log in to get free skill points worked… few hours only. I remembered the fun I had in eve.
But now I am realizing there is no content I can play as Alpha.
CCP if you really want players to come back you need to do something with alphas

What am i supposed to play? Just high sec exploration?
No way, am I playing $15/ month for a game I might play a few times a month.

Alphas can explore and even do combat sites in wormholes. Alphas can also do Incursions/Invasions, Faction Warfare, combat sites/DED, null ratting, various types of mining, missions to L3, some manufacturing, some station trading, etc. etc.

Probably 40 to 50% of the game content is available to free Alphas. It’s not really how I’d set the game up if I was designing, but it’s not that bad either.

Are you playing as an alpha and doing all these things - null ratting, various types of mining etc. etc.?

These days I mostly play as an Alpha, yes. I don’t do most of those activities because TBH they would bore me to tears, or I don’t have the time to devote to them. That is different than saying “Alphas can’t do them” however. I’ve got links to builds and guides that would tell me how to do any of those things as an Alpha, if I chose to.

The fact I play mostly as Alpha hasn’t stopped me from building up billions of ISK, many months worth of Plex, and a substantial collection of ships and gear. I don’t play EVE much, but that’s because given my gaming time limits I simply have other and better games to play. It’s not because I can’t do things as an Alpha.

Restricted to Omega as they were being heavily botted by alpha players.

Restricted to Omega because it’s “free” passive income and would severely hurt the economy if it were allowed.

Invasion can be done by anyone, and yes even as Alpha, while it can be done solo, it’s meant to be done as a group activity. Think CCP’s plan was for it to sort of replace Incursions, not a brilliant plan if you ask the varying communities. I guess, it was part of the first plans for entering the “Chaos Era”. First Highsec was hit with invading Triglavians and later the Blackout and Drifter invasions into Null.

Can be done anywhere not only in Highsec; it will be difficult but far from impossible.

How did you come to that conclusion? same as with Invasion content it’s meant to be done as a group.

Aren’t you forgetting the most important part of EVE, the part that is the most prominent (part of more than few activites), PvP? There are few things that does not involve some form of PvP.

The fact I play mostly as Alpha hasn’t stopped me from building up billions of ISK, many months worth of Plex, and a substantial collection of ships and gear.

And what or who is stopping you from using your many billions of ISK and/or PLEX to once in a while subscribe to get full access to the game those few weeks a year where you probably have a little more time than the rest of the year?

Alphas were deliberately designed not to farm. Mining and pi scale too easily with alts, so you aren’t getting much of that.

Alphas aren’t there to pve-farm to riches. They are there to help create content. To get together and blow stuff up. Alphas are capable pvp’rs, and numbers are still more important for winning fights than skill points.

Since that’s pretty much exactly what I do the answer is … nothing.

Alphas aren’t there to pve-farm to riches. They are there to help create content. To get together and blow stuff up.

I think too many of the people pushing the ‘Alphas are cancer’ forget this. Alphas are there to create content and to be content. They are also there to prop up those ever-lower ‘players online’ numbers.

You don’t use Alpha to earn ISK for your Plex time. Or, well, you could I guess, though it’s a horribly inefficient way to go about it. You use Alpha to decide if the game looks interesting to you, or to coast through those months that you know you aren’t going to have much play time anyway. Or to park a couple alts on while you decide what you’re going to do with them. Or maybe to try out an area of the game (like FW) that you aren’t sure you want to risk your main’s standings on. There’s a lot to do with an Alpha… just a lot less than an Omega.

not soooo bad to be an alpha^^ 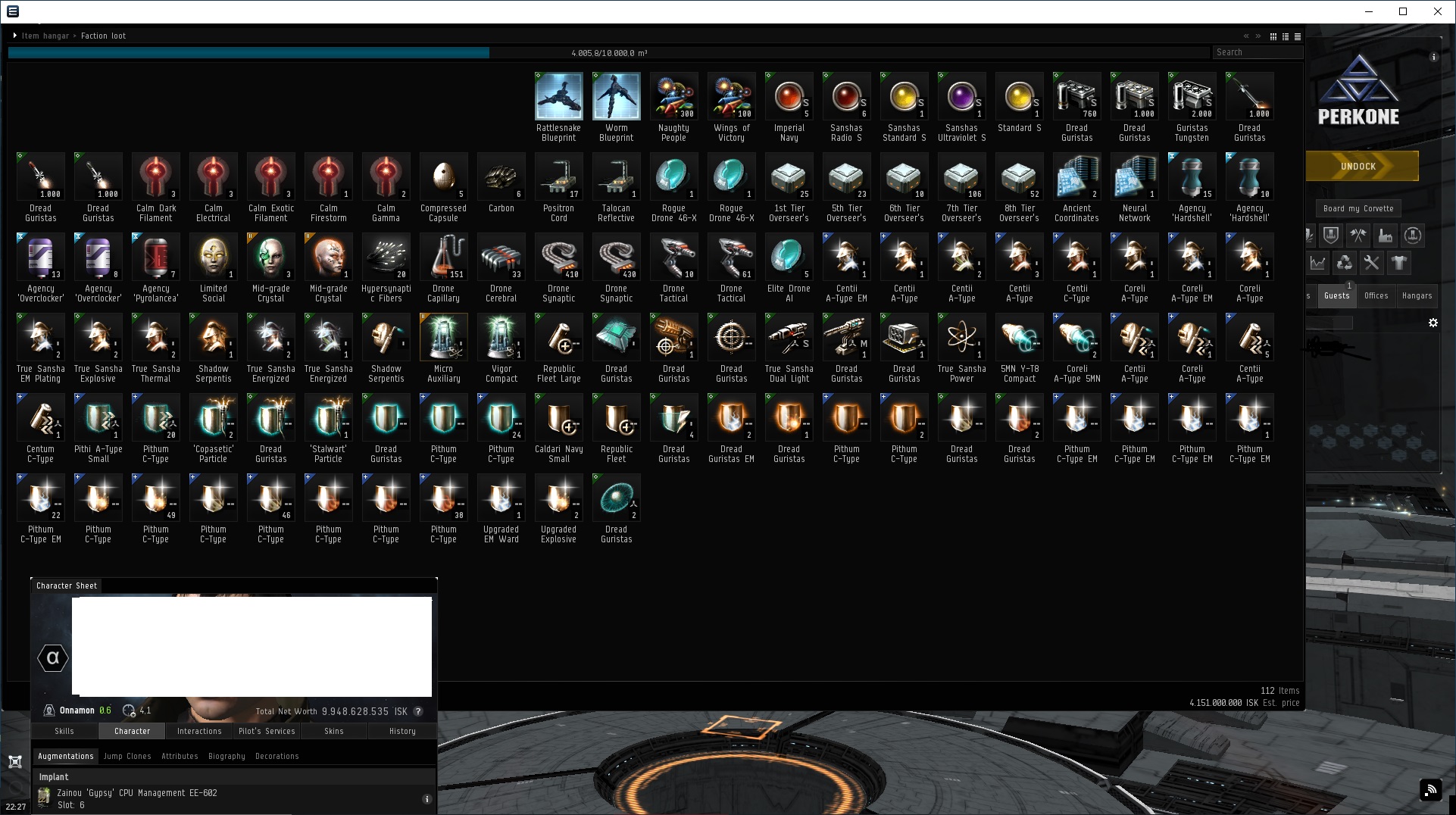 your not paying to play only a few times a month, your paying to continually train, and fly and use whatever you want

OP is either a troll and/or just better off playing Candy Crush. Why waste time& effort on actually explaining or defending the game?

Alphas can do WAY to much already…

Should be way less…

I have been doing Trig invasions with Alpha players. I do the logi for them.

What am i supposed to play?

Stop being such a flailer.

Alphas can do WAY to much already…

Should be way less…

A Freaking Greed
ever since alphas were had the skill set expanded, i know a lot of people that quit paying because alpha state let them do what they were having to pay 15 a month for and i know alphas that dont even plan to become omega because theya re just racking up billions with a bunch i know multiboxing alphas

Maybe they could add extra Alpha features but have them watch an advert every time they use a stargate or undock? Allow them to use all skills if they fill out a 10 minute survey when logging in. Open up all ships and equipment if they install botnet software on their computer for CCP to use?

Alpha is a demo. Maybe I’m wrong but I doubt it was ever intended to be a permanent play style.

Wayyy ahead of you 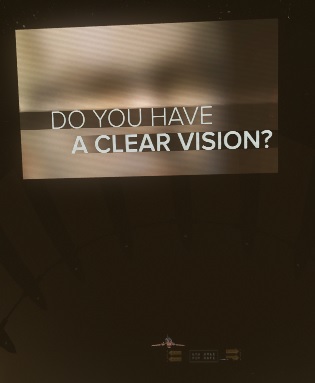 But now I am realizing there is no content I can play as Alpha.

Bollocks. You can do almost evertything a paying customer can. What CCP should do is rip the entire alpha shite from the game and entitled whiners like you included.

Alphas serve three purposes, with only one of them being an extended demo.

The second reason is similar, but it’s to allow people to return to EvE without a $15 investment to to check things out again. Especially since EvE doesn’t do traditional expansions.

The third reason is due to the nature of the game. PLAYERS are the content for other players - regardless of payment level. An empty EvE won’t entice anyone to join our community. Empty markets won’t buy your rocks. Empty systems have no one to explode. Empty forums don’t have discussions.

What am i supposed to play?

Let’s just do this:

Play occurs without the expectation or pursuit of a specific outcome. You are seeking an outcome, and so you are not trying to “play”. You are gaming. You are working.

Consider for a moment what you would do if EVE Online was real. Would you simply sit there with your restrictions and say "Waaaaaaa! I can’t [action affecting a specific desired outcome]’? Of course you wouldn’t do this. You would figure out how to get things done given your limited capabilities.

If you want to “play”, start doing things. Stop trying to get things done.

If you want to game or to work . . . for ISK, or hey, even skillpoints . . . I think other arrangements can probably be made.

omg, gratz, i must be playing this game wrong