Regarding Players and Groups Banned From Competing in Alliance Tournament

The Alliance Tournament has a long and storied history woven throughout EVE Online. Through this period, there have been some pointed dark marks that carried with them lifetime bans for certain groups and individuals. With Alliance Tournament XVII just around the corner, we’d like to take the time to address these bans with a special focus on our Capsuleer Redemption Policy, a policy which came into being after Alliance Tournament XVI.

Kadesh Priestess, former captain of the Warlords of the Deep team, was given a lifetime Tournament ban for colluding with Camel Empire during Alliance Tournament XIII. Collusion is one of the most egregious rules violations for the Alliance Tournament. However, we firmly believe that there should be a place in the AT and in EVE for those who have demonstrated a willingness to learn and grow from previous actions. Upon evaluation, we have decided that Kadesh, a member of the EVE Online Partner Program responsible for keeping one of EVE’s most used fitting tools - Pyfa - updated, has demonstrated such growth. As such, we are lifting the Alliance Tournament ban from Kadesh Priestess effectively immediately.

While we have lifted two bans, players are advised not to mistake this leniency for an unwillingness to uphold the rules and policies as they pertain to the Alliance Tournament. While the bans have been lifted, the records have not been expunged. Should we find any evidence of a Tournament Rules violation, for the above parties or anyone else, offending players and teams will be punished accordingly.

Looking forward to AT XVII!

Congratulations to CODE. and Kadesh \o/

Kadesh […] has demonstrated such growth.

How did Kadesh demonstrate that?

Well, they were already on double secret probation, too… 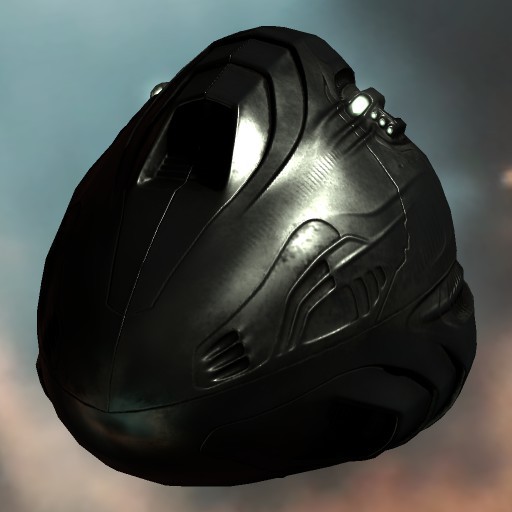