The search cluster was put back online at ~18:30, but will need approximately 12 hours to fully repopulate. During that time, players attempting to search for other characters or creating private contracts may face issues. Will update this thread when the search function is completely back online.

Apologies for the inconvenience. Fly safe!

If you are experiencing issues with searching for a character in-game, please file a support ticket.

Thank you for the swift reply, CCP Swift

“Inadvertently” taken offline. That’s truly a masterwork of doublespeak diplo goo. Who is in charge of the data center where one can ‘inadvertently’ offline a production server?

“Inadvertently” taken offline. That’s truly a masterwork of doublespeak diplo goo. Who is in charge of the data center where one can ‘inadvertently’ offline a production server?

“Unexpectedly went offline” would be better phrasing as we don’t know at this time how it happened. A later investigation may possibly include discussing the incident with AWS Support.

I plan to use this the very next time Frostpacker is fined by a Safety Officer.

Bet someone at CCP accidentally contracted a Titan for 130m and needed a quick way to fix the problem.

Who is in charge of the data center where one can ‘inadvertently’ offline a production server?

Will bringing back up the search server also turn back on the „temporarily disabled for two years“ player bounty system?

Seems like that was accidental as well, given it was supposed to be temporary. 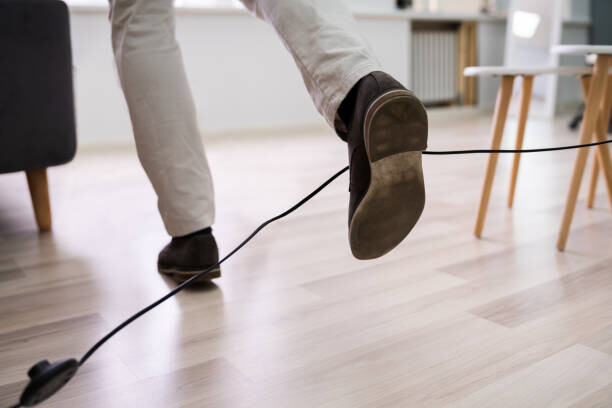 r/Eve - Why can i not look up any characters or make a contract, when looking...

This post should again have been pushed to the launcher so that people know what is going on to avoid unnecessary confusion and frustration.

This topic was automatically closed after 114 minutes. New replies are no longer allowed.