Is this a joke or what?

I don’t expect the thread to live, but this is too funny, voting for CSM is democracy???

It’s not a pure democracy, more like a union rep that speaks on behalf of the playerbase.

Hello, and question on the contrary, very relevant,

It is in no way democracy for the simple reason that the list of candidates which is proposed to us at each ballot is nothing other than a list of characters, and therefore in no case a list of players clearly identifiable by the electors.

Moreover, the rules imposed by CCP on the elected members of the CSM are much more an authoritarian and opaque doctrine than a democratic and transparent process in their own right.

Without general assemblies of all the players of EvE Online leading to the writing of a real Constitution of the CSM, CCP will keep full powers over the future of New Eden, and the CSM will remain forever a facade maneuver.

It is therefore necessary to be totally ignorant and naive to take part in such a gabgie which, in any case, has never been able to prove its unfailing usefulness in 16 years; examples: the introduction of PLEX, injectors, EPP, changes in mining and industry, and now, +33%, etc., his recent open letter on NFTs being here only a simple decoy, both literally and figuratively…

The CSM ultimately works like a real Belgian weather vane, turning only in the direction of the wind, while staring with haggard eyes, year after year, at the alarming numbers of disgruntled player defections.

As a result, at each CSM, there is now no doubt that Aristotle is necessarily turning over in his grave.

The CSM ultimately works like a real Belgian weather vane

I don’t know why you’re going after the Belgians, the oldest surviving weather vane with the shape of a rooster is the Gallo di Ramperto, made in 820 and now preserved in the Museo di Santa Giulia in Brescia, Lombardy.
Pope Leo IV had a cockvane placed on the Old St. Peter’s Basilica or old Constantinian basilica.
So we’re far from Belgium which was created in 1830, knowing that the weather vane can be found all over europe.

I don’t expect the thread to live, but this is too funny, voting for CSM is democracy???

If they say it’s democracy then it is. Don’t upset them, they’re liable to raise prices again.

It’s not a pure democracy, more like a union rep that speaks on behalf of the playerbase.

If you’re familiar with the German concept of Betriebsrat, it’s more like one of those than a union.

I’m not, but I will look it up and update this post later.

EDIT: looked it up and I agree with your description.

The CSM is chosen by the Imperium. They don’t even hide it.

SSDD for the CSM.

Same blocs. Same messages. Same ignoring the majority of the playerbase in favor of the views and will of literally the one person who enjoys reading a Hitler speech as if it’s a Walt Whitman writing.

I had clicked on the link Vote Eve Community and logged in but don’t know if I use my main Omega or my other Omega accounts as they are all under the same email.

Also, the CSM doesn’t matter. Nevermind the fact that the nullblocs do everything in their power to dominate the body. What’s important is that you shouldn’t vote. That’ll show em. 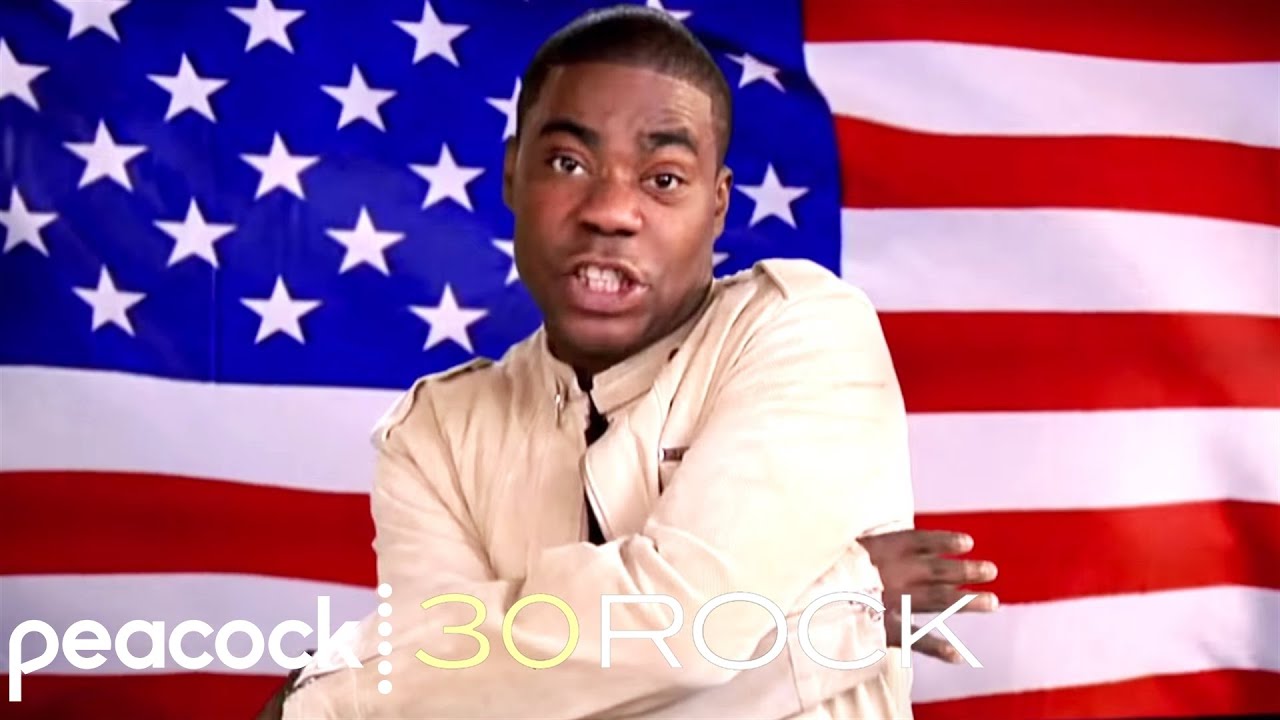 I think the correct term would be a republic or a representative democracy.

But hey, I did not do that well in socials.

Goons choose? They would like you to bekieve that as would the OP of this thread. If you are convinced that your vote does not matter then you will not vote handing the power to those that do think it matters. Goons have a ballot but so do a lot of other groups.

I know, I know, I am asking you to make an effort to think.

Calling it a representative democracy would imply that we vote for the people in power, and saying that CSM has any kind of power is… well, you know better.

There are some really strong none-block competitors this time It should get spicy, obviously I would still like to see at least 1 or 2 block guys get in every part of space and play style needs some type of rep.

Yes, I do know better.

If there was no power to be had do you think that the Null Blocs would horse trade votes to make sure they can try to run the board? Or would they dismiss it as useless?

Access to the Devs. Even if they ignore you, now and again, you are still there being heard AND hearing what is coming, what their thinking is. Some things you cannot stop but I would and have argued with the Devs to help ‘guide the fall’.

Are we in power with a capital P? No. But the soft power of a well reasoned argument, of open discussion. That we have.

preserved in the Museo di Santa Giulia in Brescia, Lombardy

Interesting thought experiment. Certainly more worthy of discussion than the topic of this thread.

The impression I’m getting here is that the main reason it’s so attractive to nul blocs is the intel on upcoming changes.

I was expecting more coming from you, did I say anything about goons or whatever?

Since you throwing offenses, how about being a tool in CCPs facade? At least I did not waste my life in this ■■■■ game.

voting for CSM is democracy?

Yes, it gives you the power to elect a representative that is officially heard by CCP, they go on meetings and discuss gameplay and mechanics.

The official Imperium Ballot is as follows:

There are also members of other alliances in because it’s better to have a competent EVE Online player in the CSM that is from a competing alliance than to have some random uninterested profiteer in there who would just wing it a little for some free trips to Iceland. This is a clear example on how important it is to select the best motivated and knowledgeable players who also have a good discussion skill. 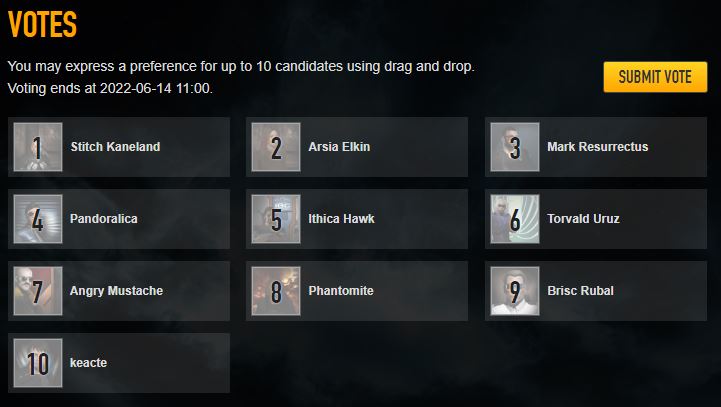 Be a good little clone soldier. Do as you’re told, vote as you’re told. If you do daddy will surely love you, don’t you want daddy to love you?