Spectre & Meltdown - An Update From The EVE Online Dev Team!

Problem with CPU ? Why don’t they simply train CPU Management ?

The major performance hit is only regarding system calls (and only Intel CPUs). Games naturally do not have a need for many system calls and are thus not going to see any noticeable performance impact.

Unfortunately GPUs seam to be vulnerable as well

If anyone is interested in understanding how those attacks work in principal, the Raspberry Pi guys did a pretty good job at explaining some of the fundamentals so that mortals may be able to get at least some insight: https://www.raspberrypi.org/blog/why-raspberry-pi-isnt-vulnerable-to-spectre-or-meltdown/

will there any graphs posted outside of what we got on twitter already?

There goes my 12-15 fps.
Can’t wait for 8-10 on min settings to be the new normal.
Yet another reason to not log in anymore

good! my cpu run more since few time while running the game… i ended to think i’ll dig for bitcoin

but yes, hope the fix make my pc run smoother than now, i even low the graphic but it dont solve anything…
wait and see…

WTF? My bitcoin mining cuda code could be leaking my darkest secrets? 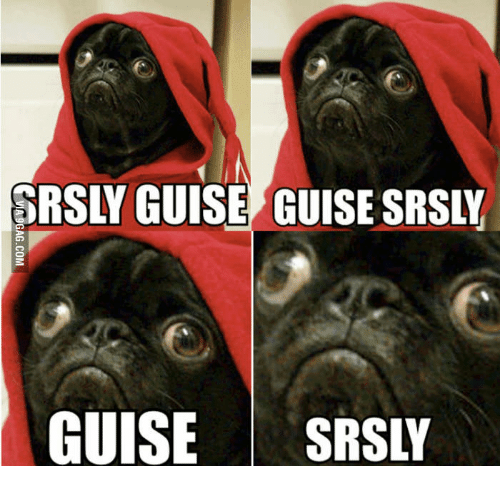 GPUs are far less likely to handle sensitive information. They generally don’t have generic memory access, in the same way as CPUs do.

To be frank, this fuckup is on Intel, not CCP.

That depends if you think all the stuff on your screen is sensitive, which it probably is. Also the GPU has direct access to the main memory via DRM independent of the CPU.

Anyway, they just released an updated version with a fix which may or may not have a performance impact. http://nvidia.custhelp.com/app/answers/detail/a_id/4611 not really clear if the issue is actually in the GPU or in the driver parts running on the CPU. Too bad this is all closed and we will not be able to see what they actually changed.

I appreciate the hard work you do, CCP, but I resent the assertion you care about protecting us on the forum from outside attackers while at the same time forcing forum users to connect to outside services - namely, Google - just to authenticate at forums.eveonline.com

THIS presents users with a far greater and even more credible threat, especially when compared to the still-hypothetical existence of Spectre or Meltdown which still haven’t been used in the wild, but attacks against Google and privacy invasions by Google happen as a matter of protocol.

But hey, install your updates and we’ll be fine, right?

Could you elaborate on this? I could run a LogLite session if you want

This sounds really interesting, how will it effect TiDi?

This sounds really interesting, how will it effect TiDi?

Having looked at the vulnerabilities it should be possible for CCP to run without the KPTI fix (kernel-page-table-isolation) on those hosts, assuming they do not mix sol node vm’s with any vm that users might exploit.

Space the final frontier. ( so now i have more issues and this time i cant get tin and i know it is not my desk top system.

space the final frontier, ( well all raiser stun but the effect for the Klingons are still able to target the warp drives. i can not play now its stooped my system to enter the game if you need to know out of star trek talk.

You can save a lot of cpu by turning off sound completely. Did you know EVE has sound? Many don’t!

Its not a new chip

Last I heard, all chips since 1995 are affected. You must have a very old computer.

To be frank, this fuckup is on Intel

From what I understand (and I’m not an electrical/hardware/cpu engineer), it’s using a very inventive way to work around some extremely basic and fundamental CPU design paradigms. It’s either the fault of every electrical engineer and computer scientist in the world… or it’s just really smart.